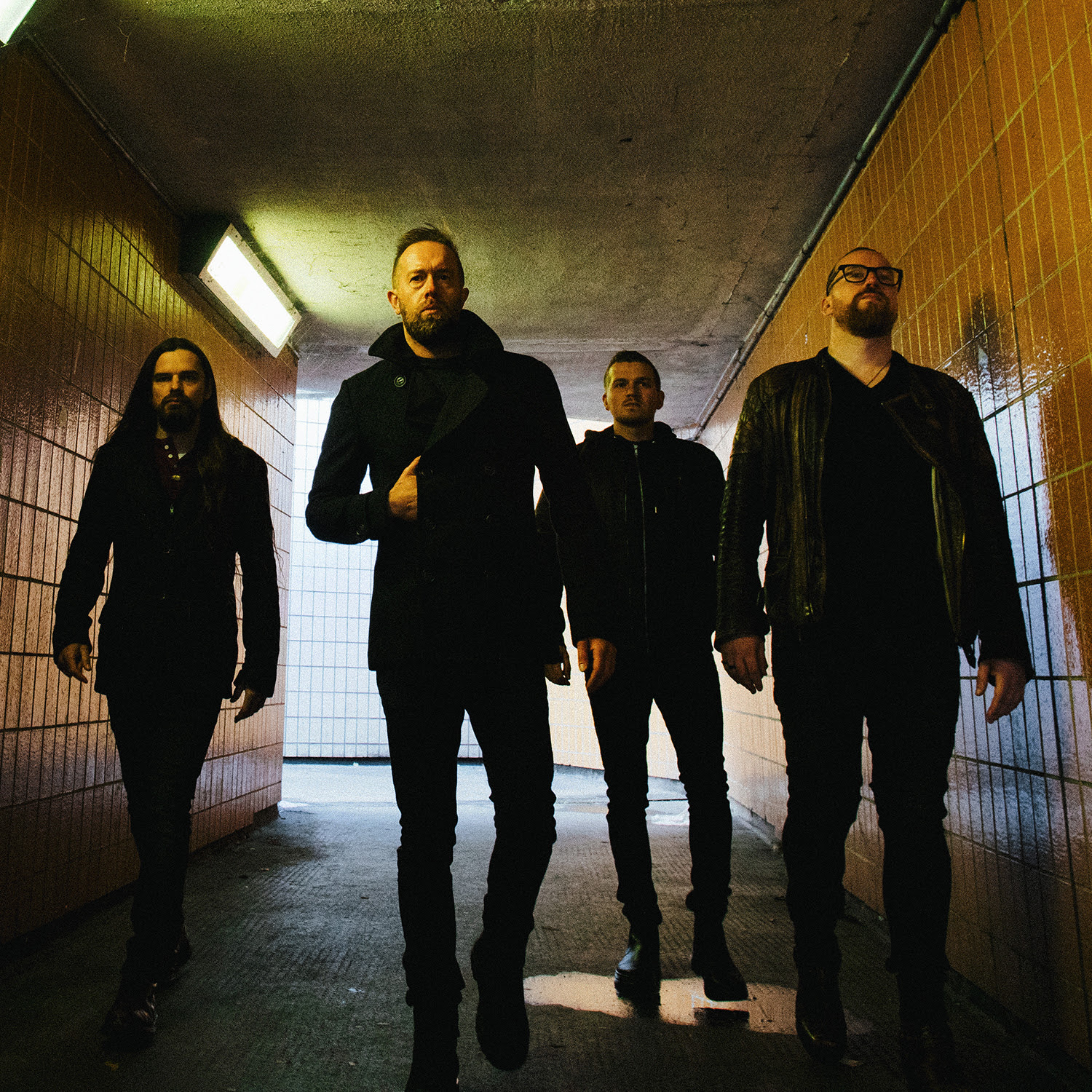 Empyre is on a roll, announcing a September tour with Mason Hill, two slots at this years’ Ramblin’ Man Fair, Steelhouse Festival, a new single, a new acoustic album and an album party to kick off the return to gigging.
Empyre will head out on tour with Mason Hill and Hollowstar for 11 dates in September across England and Wales. Before then July will see them play Steelhouse, Call Of The Wild and make two appearances at Ramblin’ Man Fair, performing on both the Prog Stage and VIP area Acoustic Stage.

Their first acoustic album The Other Side will be released on April 30th, and given a celebratory “MTV Unplugged” style performance a month later at The Waterloo, Blackpool on May 30th.

First they release Only Way Out, the latest acoustic single to be taken from The Other Side.  It’s a song that defines Empyre’s haunting, dark and emotional side. Hailed by Classic Rock Magazine as “a dark graceful ballad….”, Only Way Out has long held fans emotionally invested with its plaintive cry for help. Now the band have collaborated on an orchestral arrangement of the song together with renowned musical arranger Paul Cecchetti and Grammy Award winning producer Mike Exeter, the result is a version of the track that goes even deeper into the core of the music, and produces an intense and brooding atmosphere. The orchestral version of the track is complemented by a performance video captured in an intimate studio setting centred round a 9ft Grand Piano valued at an incredible £150,000

Lead Singer Henrik Steenholdt says proudly of Only Way Out;
“The Other Side acoustic album features a lot of rearranging and re-imagining of the songs from our debut Self Aware, and this version of Only Way Out takes that to another plane. We threw the second and third guitar parts out of the window and re-built the musical core of the song around piano and orchestra. If there was one song to re-approach with the aim of heightening the emotional intensity Only Way Out was it.”

As they look forward to what is set to be a great 2021 for the band to say that Empyre are back would be to forget that this relentless band never stopped. Despite a global pandemic, 2020 saw the band release an incredible 6 singles and 14 music videos, collaborate with Guitar World and Yamaha Music Europe, win Classic Rock Magazine’s “Track of the Week” three times and perform numerous gigs including Planet Rock Winter’s End. Currently the band are back in the studio recording the follow up to their 2019 debut electric album Self Aware.

“Empyre … sound slick, vast and like the music was written with the help of an architectural blueprint for an arena” – Kerrang!

“No stage is too big for these guys” – BBC Introducing