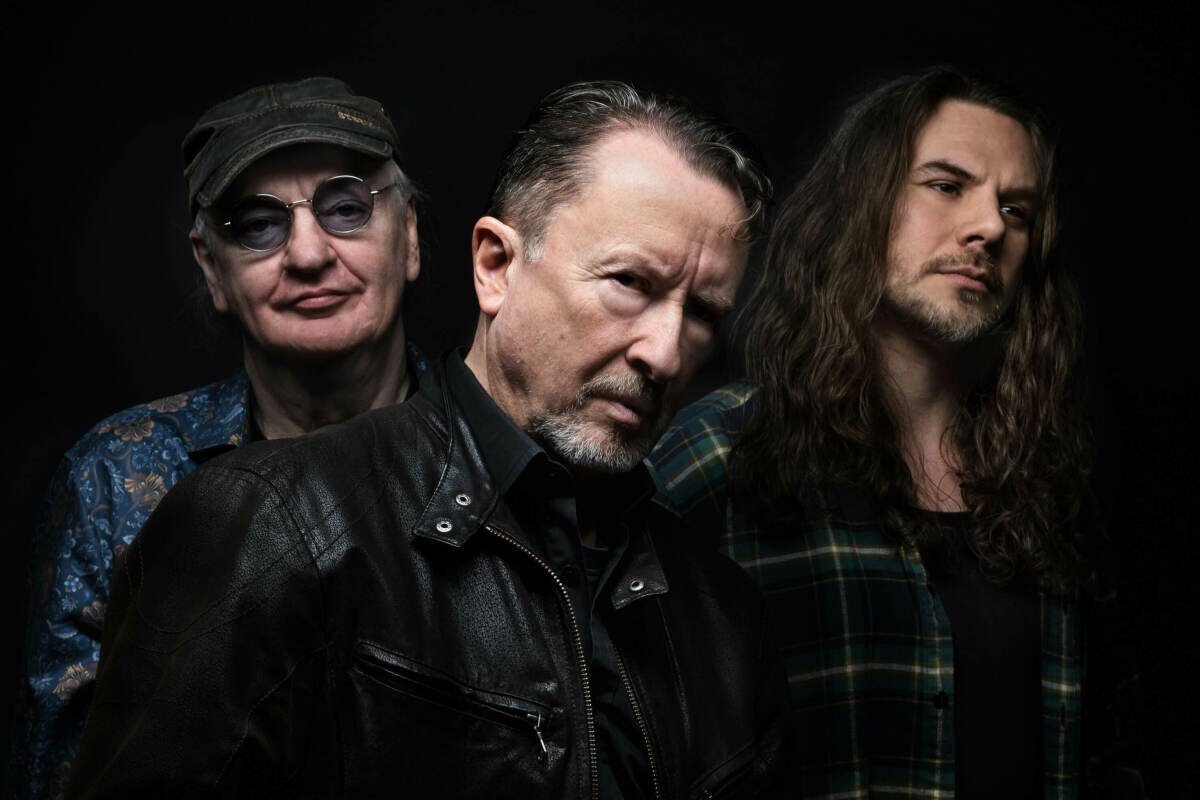 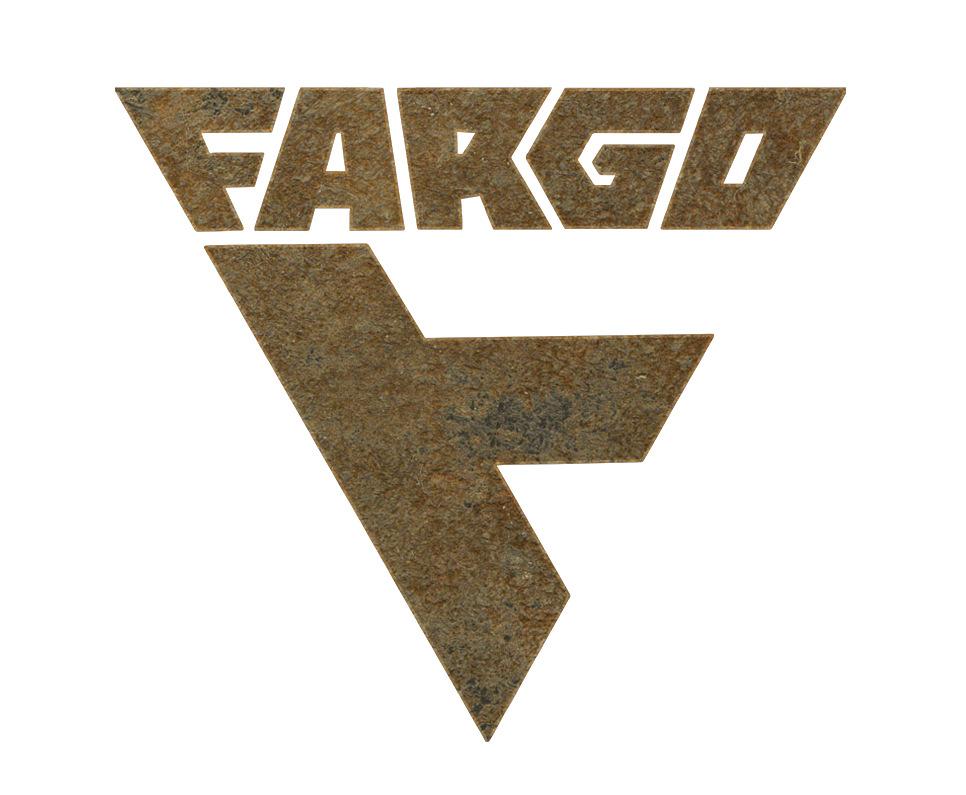 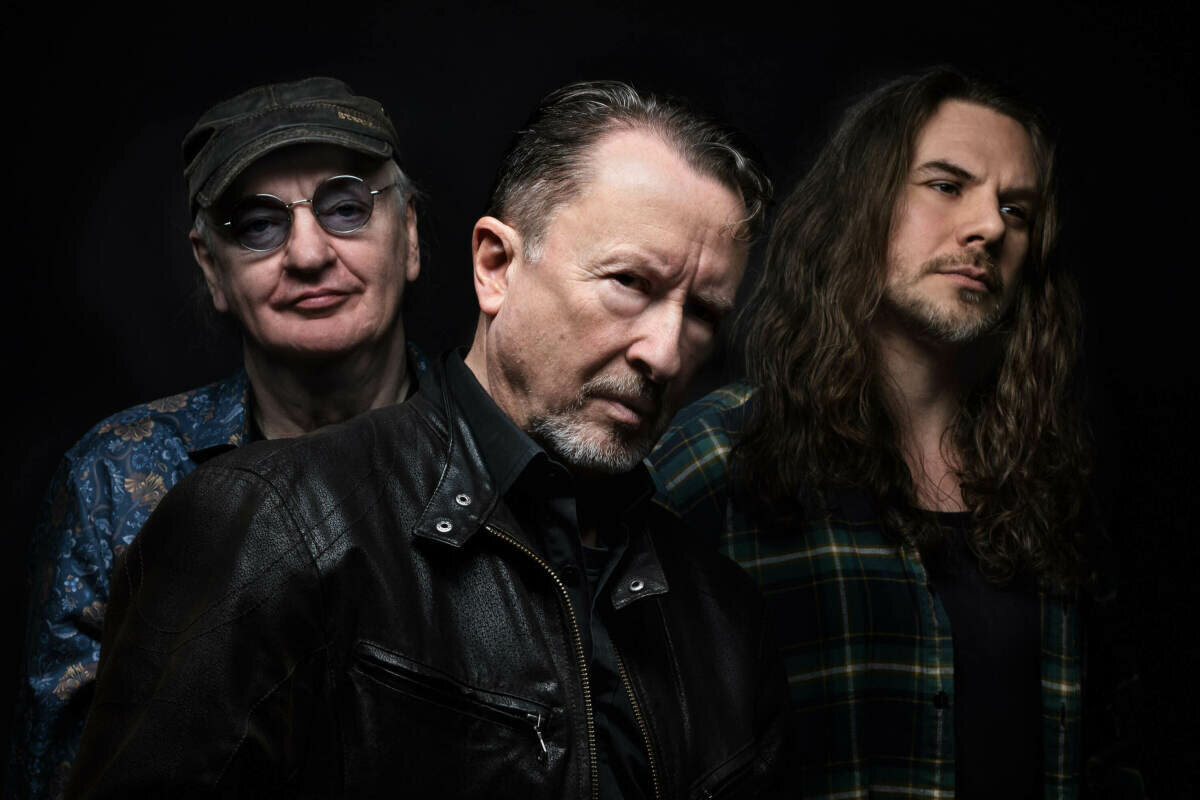 We all know that experience is one of the most valuable resources of an artist. That irreplaceable talent of distinguishing the significant from the insignificant and always operating with perfect timing rather than being guided by nervous impatience easily balances out youthful enthusiasm and a penchant for experimentation. Hanover rock act Fargo, comprising founder and bassist ´Fargopedda` Knorn, vocalist/guitarist Peter Ladwig, who joined the fold a little later, and drummer Nikolas Fritz (Mob Rules), has that experience and has once again deployed it: Three years after their comeback album CONSTELLATION (2018), 25 June 2021 will see the arrival of the group’s new (sixth) album STRANGERS D´AMOUR, proving that the band’s name has long become a trademark in its own right.

A trademark with a few innovations, that is: True to the motto “reduce to the max”, STRANGERS D´AMOUR presents Fargo as a trio. The essence of Fargo, consisting of Knorn, Ladwig and Fritz, had already featured on CONSTELLATION and has now recorded eleven new songs in spring 2021, composed by Peter Ladwig and – with two exceptions – written by Peter Knorn “Compared to CONSTELLATION, STRANGERS D´AMOUR sounds even more mature and rounded, with our typically driving beats and lots of melodious chorus parts, but also with a few little surprises thrown in,” Knorn explains. “‘Gimme That Bone’ and ‘Why Don´t You’ have Ladwig play a Hammond organ and Fender Rhodes, as well as his guitar. And few previous Fargo recordings match the speed of ‘Rain Of Champagne’!”

STRANGERS D´AMOUR is complemented by its cover artwork featuring the three band members’ faces in a jungle guise, as if they’d just sprung from a primeval forest Says Knorn: “The front cover stands for the wild and primal in all of us. Or the animalistic element, perhaps the ability to see into the future. To recognise these elements and to live in harmony with them, that’s what we wanted to convey with the album title” 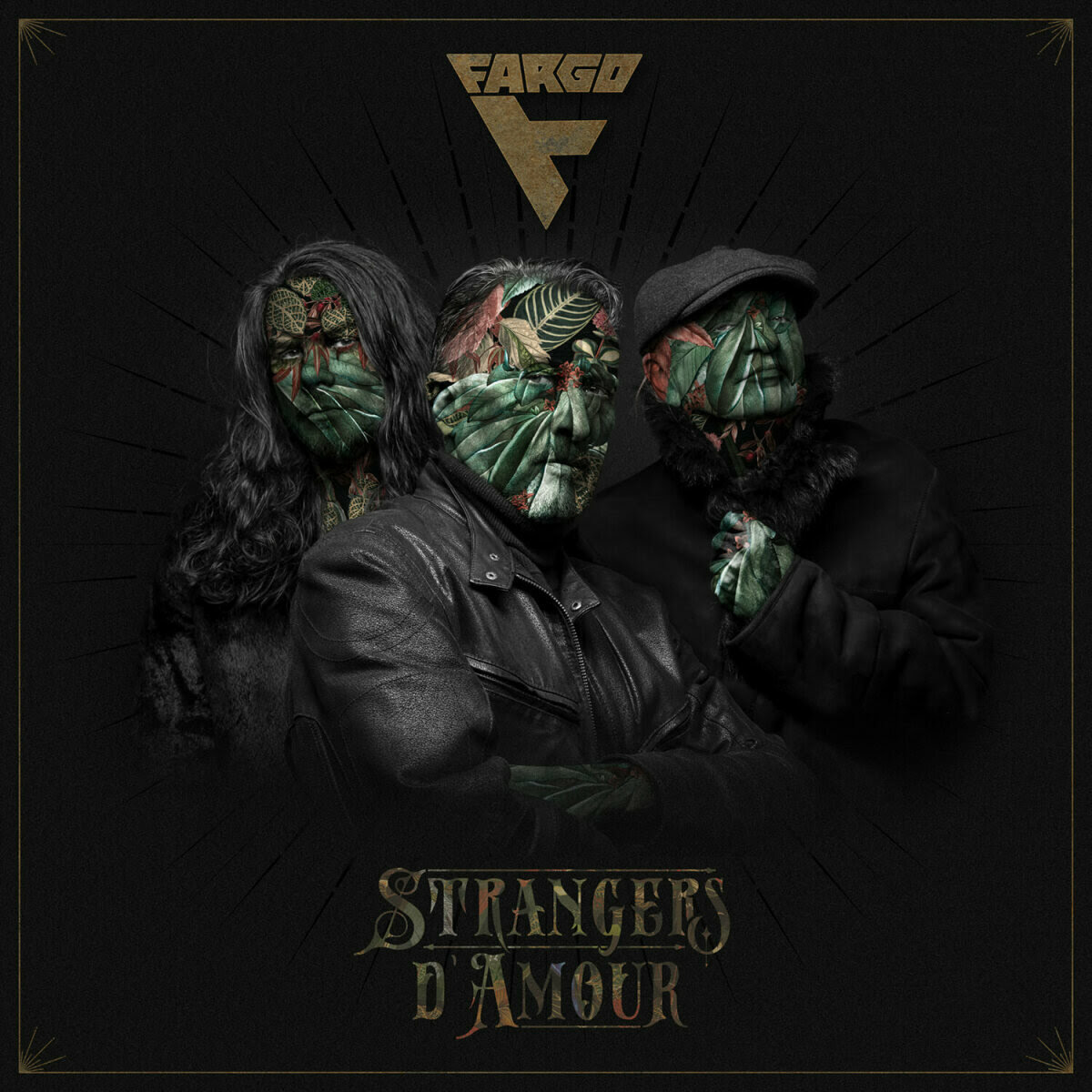 “Strangers D’Amour” will be released through SPV/Steamhammer on June 25th, 2021 as CD digipak, LP in black vinyl and digital. There will also be an exclusive CD/LP bundle with a T-Shirt only available at the Steamhammer shop:  https://shop.steamhammer.de/artists/fargo/store

Founded in 1973 by Peter Knorn and Peter Ladwig, the group soon earned itself a faithful fan base and went on to sign a recording contract only a few years later. For a while guitarist Matthias Jabs, who joined the Scorpions in 1978 and went on to make a global career, was also part of the Fargo fold. Fargo themselves developed into an internationally acclaimed act, too, released their debut album in 1979 and brought out three more superlative studio albums by 1982, all of them on EMI, the major label giant of that time. The band toured all over Europe, played with the greatest luminaries of the rock scene, performed outstandingly successful tours with AC/DC, Mothers Finest, April Wine and The Small Faces, among others, and wowed TV audiences on a regular basis. Thanks to their sensational live shows (including Knorn’s legendary nightly head-first somersault), Europe’s biggest teen magazine BRAVO devoted two full pages to the Fargo bassist in January 1981.

You can see the stunt here at 2:09: https://www.youtube.com/watch?v=DYHsGGYvzdk

Following a time of upheaval, the hard rock act Victory emerged from Fargo in 1984 and continued the successful career of its predecessor seamlessly. After a hiatus of 34 years, Fargo returned in autumn 2017 and went on to release their comeback album “Constellation” one year later.