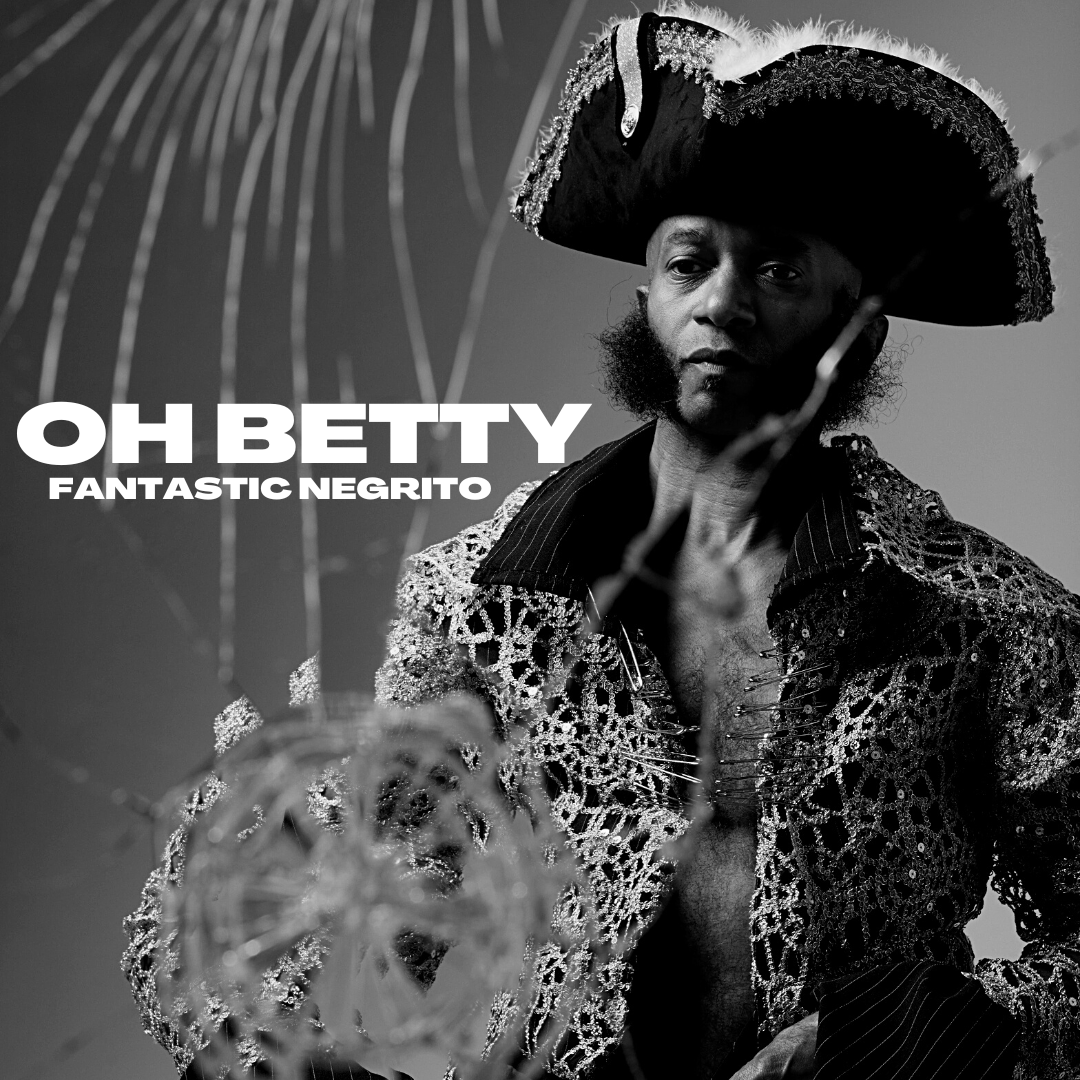 In celebration of his fourth GRAMMY nomination for his song “Oh Betty” in the “Best American Roots Performance” category, soulful singer, songwriter, musician, and activist Fantastic Negrito (neé Xavier Dphrepaulezz) has released a brand new reimagined acoustic version today. Part love story, part history lesson and with acclaim spanning Pitchfork to NPR, the multimedia project tells the defiant tale of his seventh generation white Scottish indentured servant grandmother Betty Gallimore who was living in a common law marriage with his seventh generation African-American enslaved grandfather, Grandfather Courage, in the face of the racist, separatist, laws of 1750s colonial Virginia. Fantastic Negrito shares, “The incredible story of my seventh generation grandparents was so profound. I reimagined it through the lenses of my touring band. Please check it out unplugged unapologetic reimagined.”

A larger than life character, Fantastic Negrito’s own story is stranger than fiction. He first released an album in 1996, but a near fatal car crash in 1999 effectively ended the first chapter of his career. It resulted in him spending three weeks in a coma and initially losing almost all movement in his right hand, drastically limiting his ability to play guitar. Effectively reborn under his new artist identity of Fantastic Negrito, his career got underway when his phenomenal, charismatic performance won NPR Music’s prestigious Tiny Desk Concert Contest.

All three of his previous studio albums have won the GRAMMY Award for Best Contemporary Blues album: The Last Days of Oakland, Please Don’t Be Dead and Have You Lost Your Mind Yet?. He has toured with artists as varied as Sturgill Simpson and Chris Cornell, collaborated with Sting and E-40, launched his own Storefront Records label, and founded the Revolution Plantation, an urban farm aimed at youth education and empowerment. He is also confirmed for several film screenings w/ performances and to play a show in Italy in March 2023 as guest to Bruce Springsteen and the E Street Band. Full list of live appearances here. 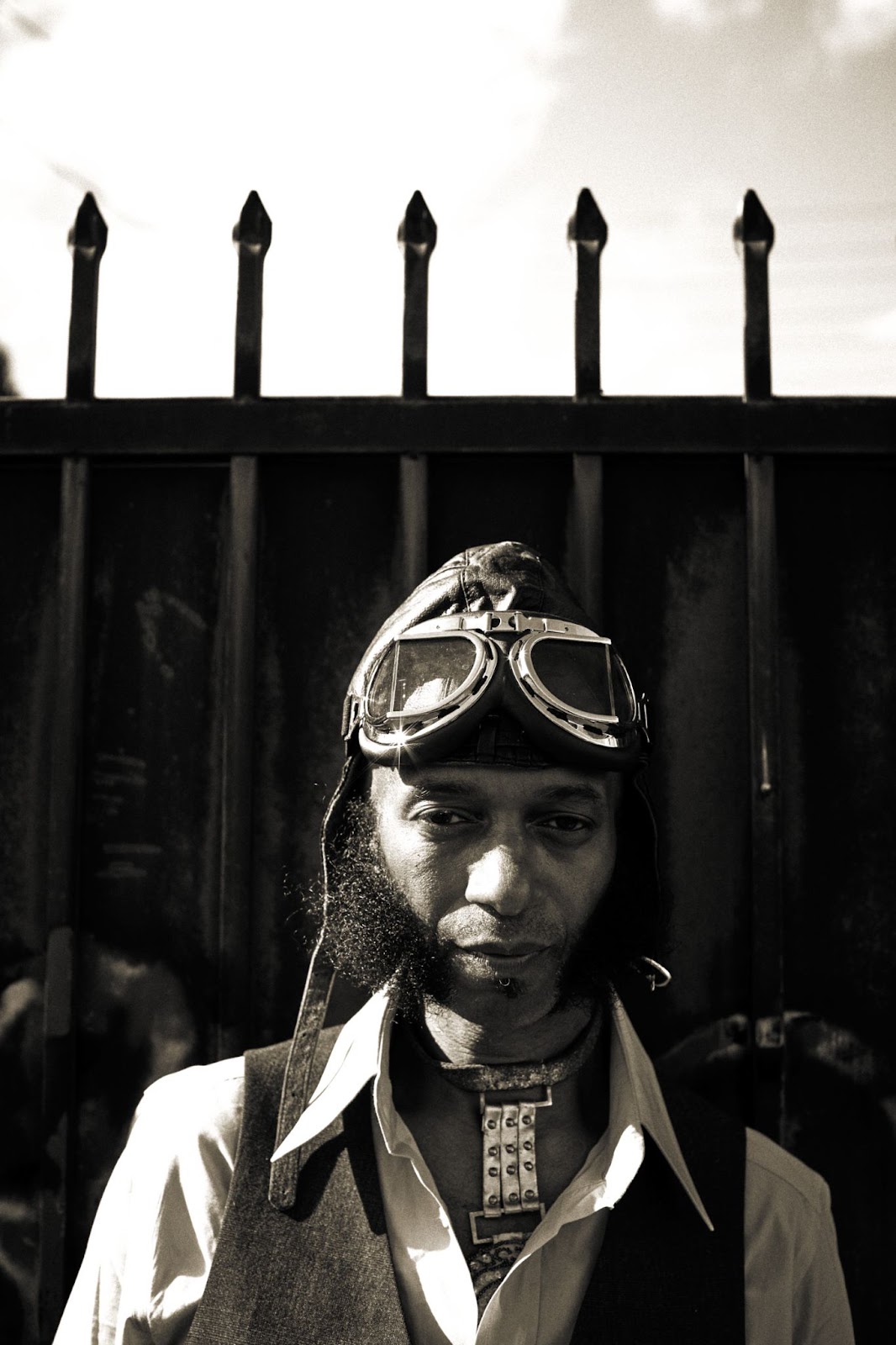