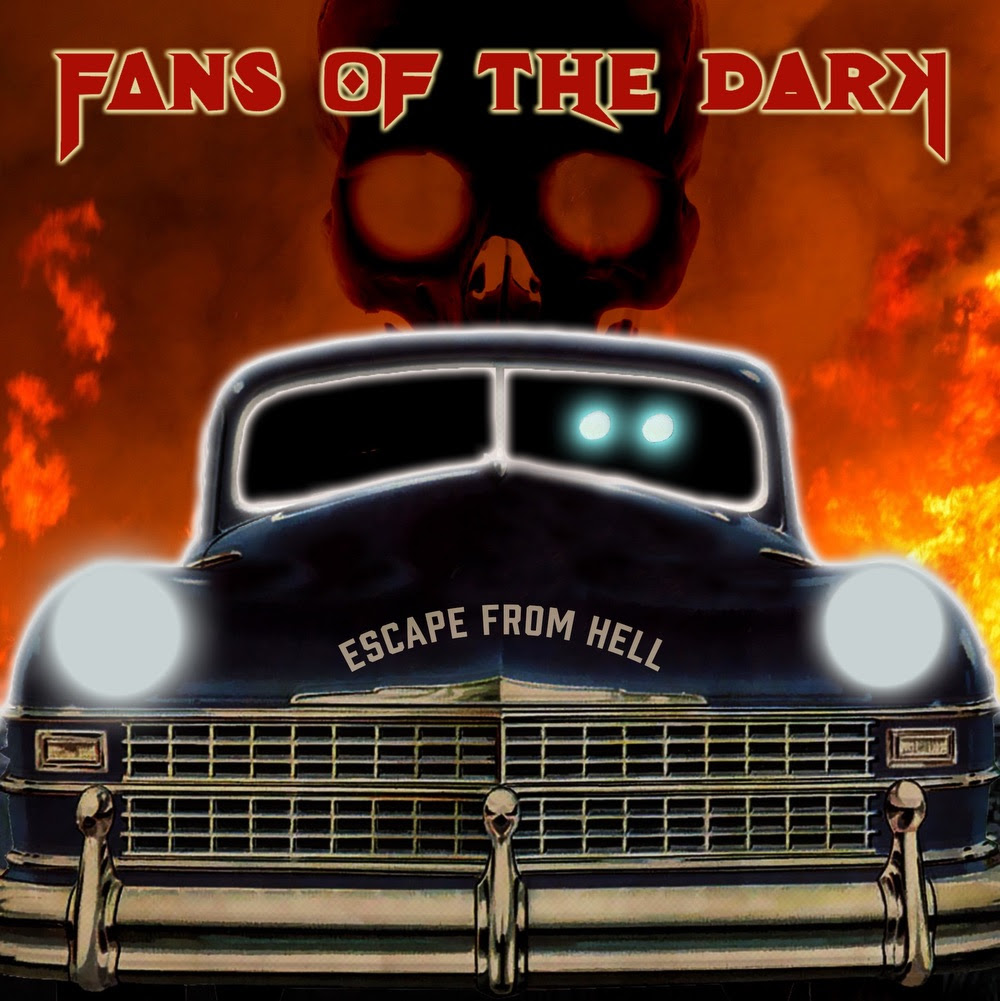 FANS OF THE DARK
ESCAPE FROM HELL

Frontiers Music Srl is thrilled to release ‘Escape From Hell’, the official first single from Swedish hard rockers Fans Of The Dark. One of the most exciting groups on the Scandinavian scene, they offer a tight, inventive musical approach with outstanding vocals.

‘Escape From Hell’ features a special appearance by Alice Cooper band guitarist Ryan Roxie, who contributes a solo towards the end of the song. It has been mixed and mastered by Mike Palace (Palace, Kent Hilli), who will also perform the honours for the band’s forthcoming debut album, which is anticipated for release in late 2021.

Fans Of The Dark is an exciting new hard rock act formed in the summer of 2020 by drummer and main songwriter Freddie Allen and lead vocalist Alex Falk. Bassist Robert Majd (Captain Black Beard, Metalite, Nighthawk) and guitarist Oscar Bromvall (Palace, Code Red) round out the line-up. Freddie and Alex had attended high school together in Stockholm and reconnected a few years later with a vision of starting a band that which would mix the melodies and approach of classic and melodic rock with elements of ’80s metal. 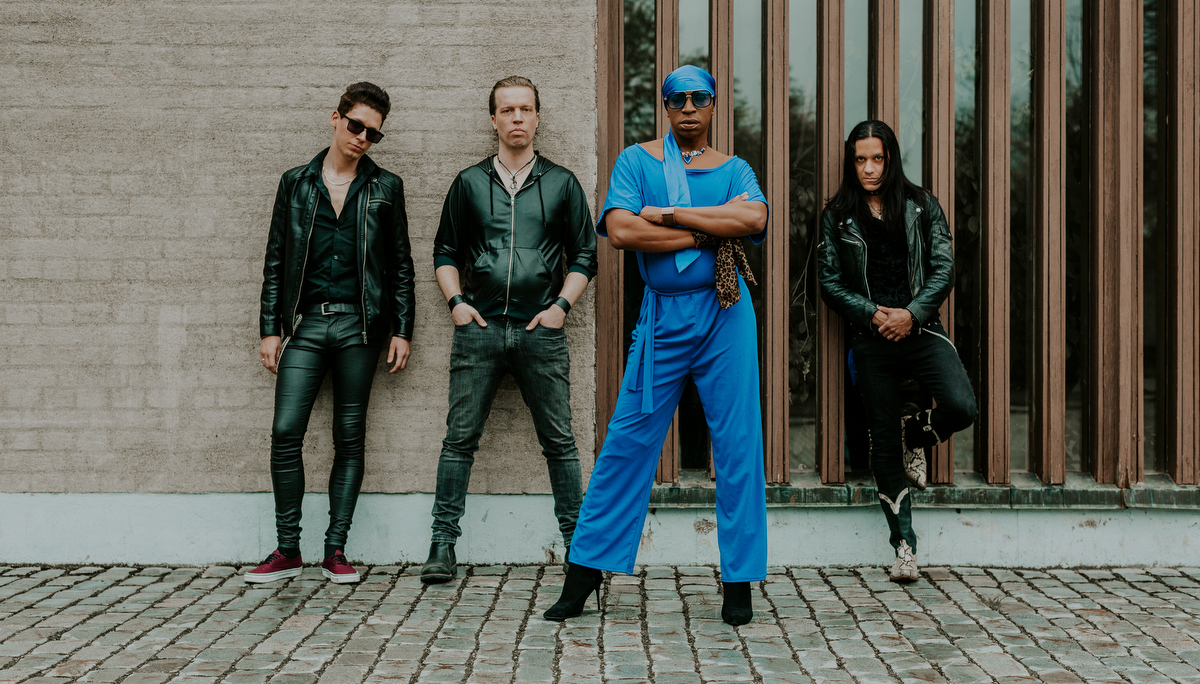