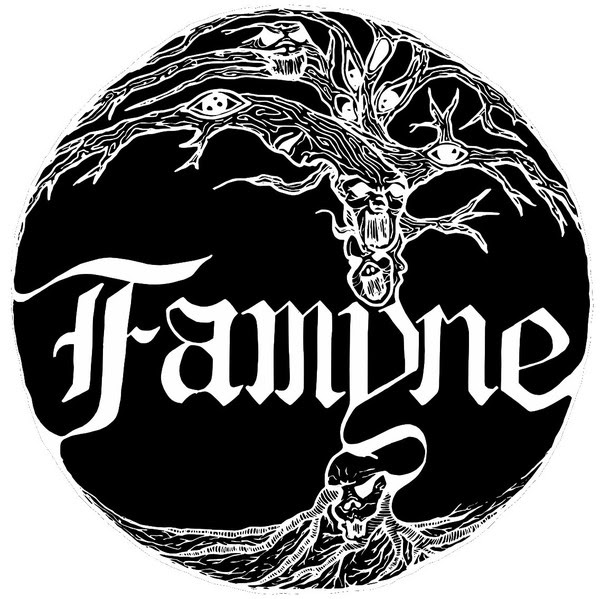 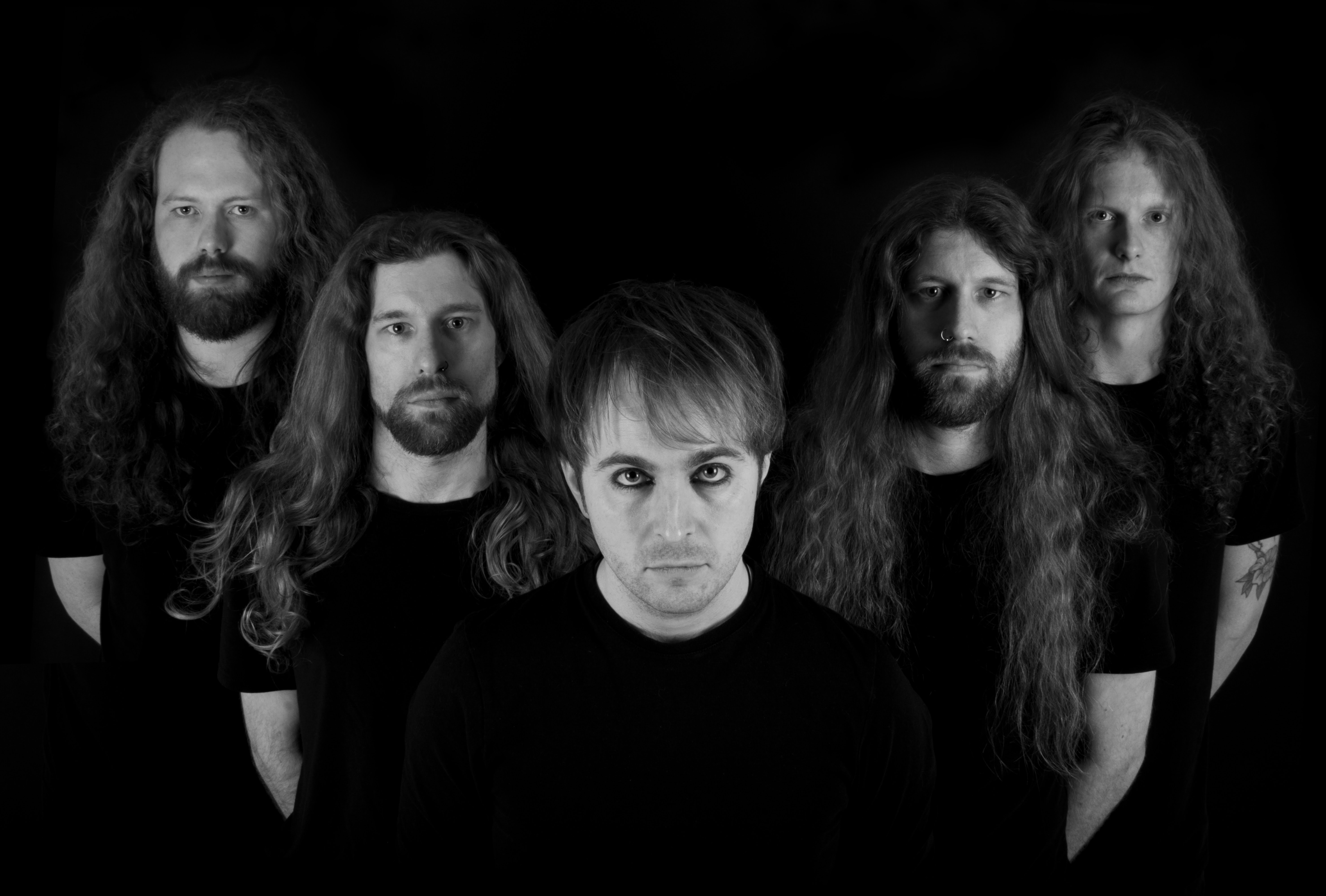 Garden-fresh trail-blazers from the UK, FAMYNE drag Doom kicking and screaming into the 21st century and today release their new single ‘Once More’, taken from their upcoming album ‘The Ground Below’ out May 13th 2022. Svart Records is proud to unleash the band’s next single which is now available to check out HERE!

The band comments on the track, “‘Once More‘ is about a person’s daily trials and the means by which they find escape; something of a ‘Covid tune’, it originally came from a simple melody played over a riff, spawning a freestyle jam in which almost the entire song was born spontaneously. It just spilled out of us. In the months afterwards, it then had to be finished remotely, due to all of England going into the first lockdown! The song is a departure for us in terms of style, but we truly enjoyed its process of creation“

Hailing from the heart of the garden of England, Canterbury gloom-fathers FAMYNE slug and soar their way up and out from the underground, shaking off any shackles of genre constraints on their new album “The Ground Below”. Since their inception in 2014, FAMYNE have been rapidly building an incendiary reputation for themselves, and an epic universe all of their own, magnetising more souls into the orbit of their unique expansion of masterful Doom metal. From their ‘Famyne EP’ in 2015, earning a place at Bloodstock Open Air 2016, to their break-out self- titled debut in 2018, FAMYNE have been constantly turning heads as a promising new light in the darkness.

“The Ground Below” is a brave and inimitable statement which re-draws a line in the sands of Metal tradition. FAMYNE boldly march over the limits, re-riffing the rules, washing listeners in pristine waves of hypnotic melody on 8 tablets of stone-carved ageless songs that “The Ground Below” lays on the altar. Tracks like For My Sins and Babylon conjure paragon English Doom with a long line of lineage like country-mates Warning, Paradise Lost, Pagan Altar and Cathedral to songs like A Submarine where warm oceans of sweeping guitars and wide-screen desperate euphony bring to mind genre-changing pioneers like Anathema and Porcupine Tree.

Mind-blowing Lead vocalist Tom Vane’s omnipotent vocals deliver the shivers in dynamite doses, unearthing perfect hair-raising emotions that are at once timeless and freshly captivating. It is an understatement to acknowledge how exceptionally unforgettable FAMYNE’s distinct voice is. The guitars of Martin Emmons and Tom Ross range from an Iommi masterclass to Åkerfeldt progression in a heart-beat, delivering breath-taking riff-mountains that are sumptuously original and catchy in both style and opulent panache. It is FAMYNE’s canny confidence to re-mouldtraditional Doom metal artistry with their own wave of emotive progression that makes “The Ground Below” a brilliant restoration of the craft, reminding us how crushing and poignant innovative Doom Metal can be if done with passion. Fans of everything from Opeth, Katatonia to Soundgarden and all the trad legends of Sabbath, St Vitus and Solitude Aeturnus will be suitably wowed in FAMYNE’s wake. “The Ground Below” is a modern classic, reverential but sosupremely powerful that FAMYNE have securely carved their own place on the monoliths of the future. 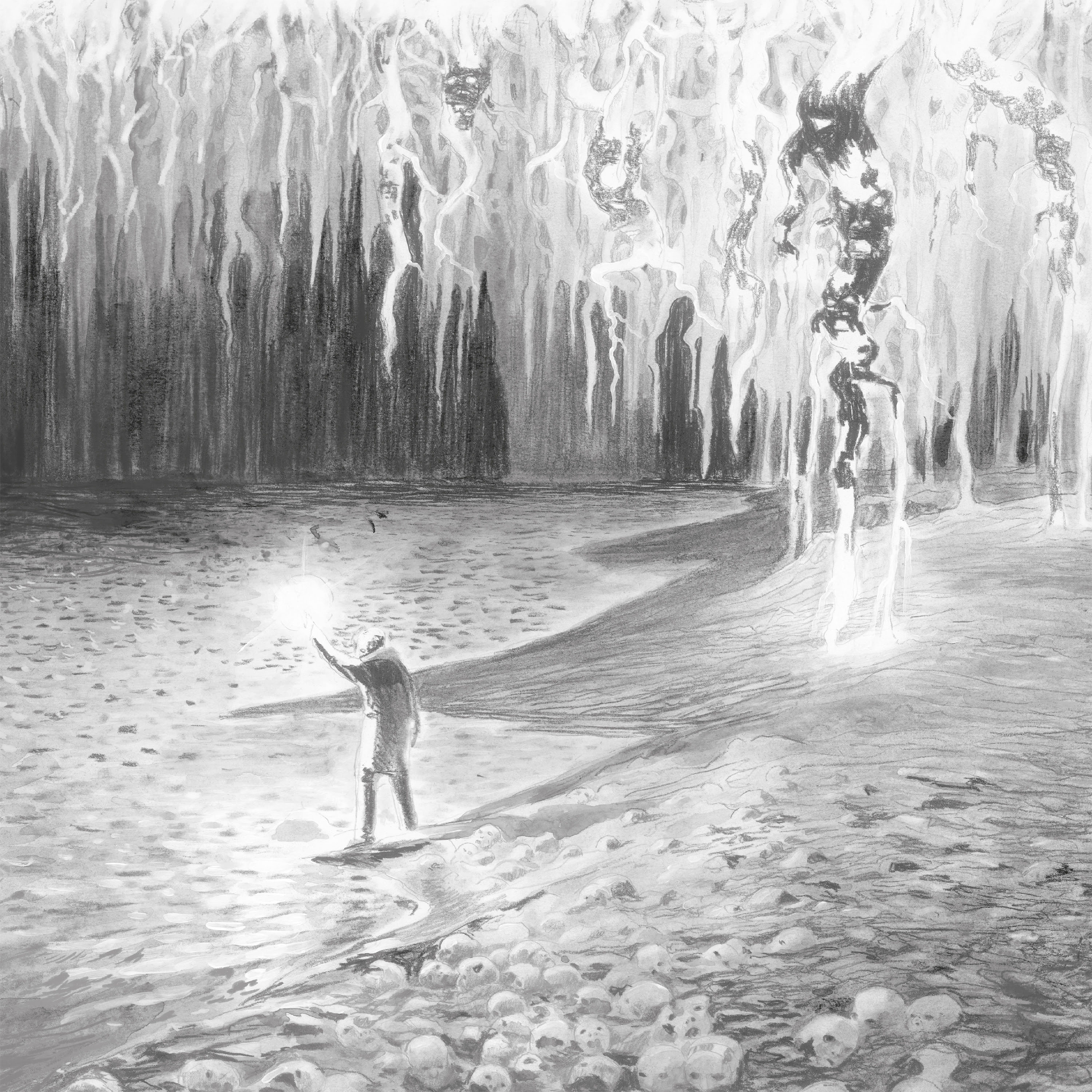