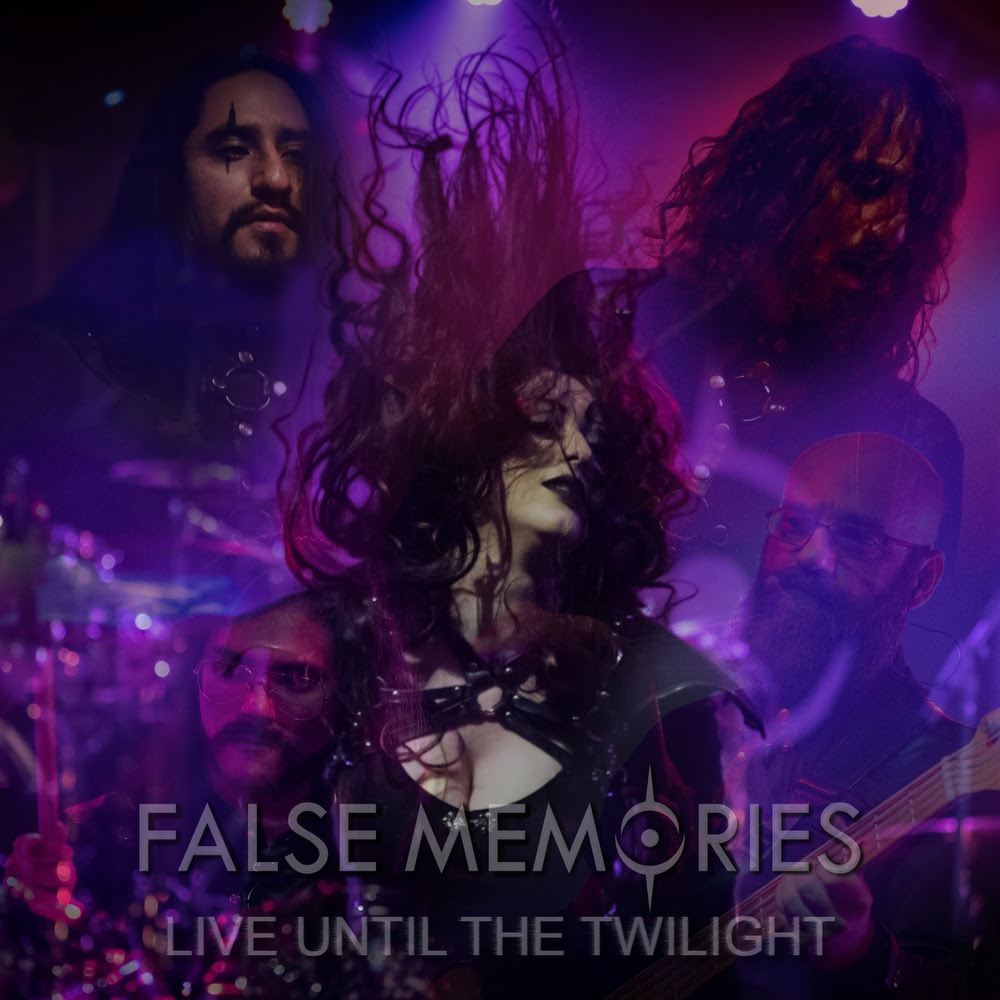 FALSE MEMORIES
LIVE UNTIL THE TWILIGHT

Italian goth metallers False Memories are currently writing music for their third studio album, but have released a new live EP entitled ‘Live Until The Twilight’ today. Available via all digital services, a video of the band’s full performance can also be viewed on YouTube.

This release follows ‘Echoes Of A Reflection’, a covers EP issued in late 2021 that paid tribute to Lacuna Coil, Paradise Lost, Katatonia, The Gathering and All About Eve. All have influenced the group and the EP offered personal interpretations and reinventions of a song by each. It can be heard at: orcd.co/fmechoes

False Memories was founded by guitarist Francesco Savino with their debut album, ‘Chimerical’, appearing in early 2018. An updated version of it was issued later the same year after Rossella Moscatello joined the band as its new singer. The songs on its 2021 follow-up, ‘The Last Night Of Fall’, were written by Savino and Moscatello. 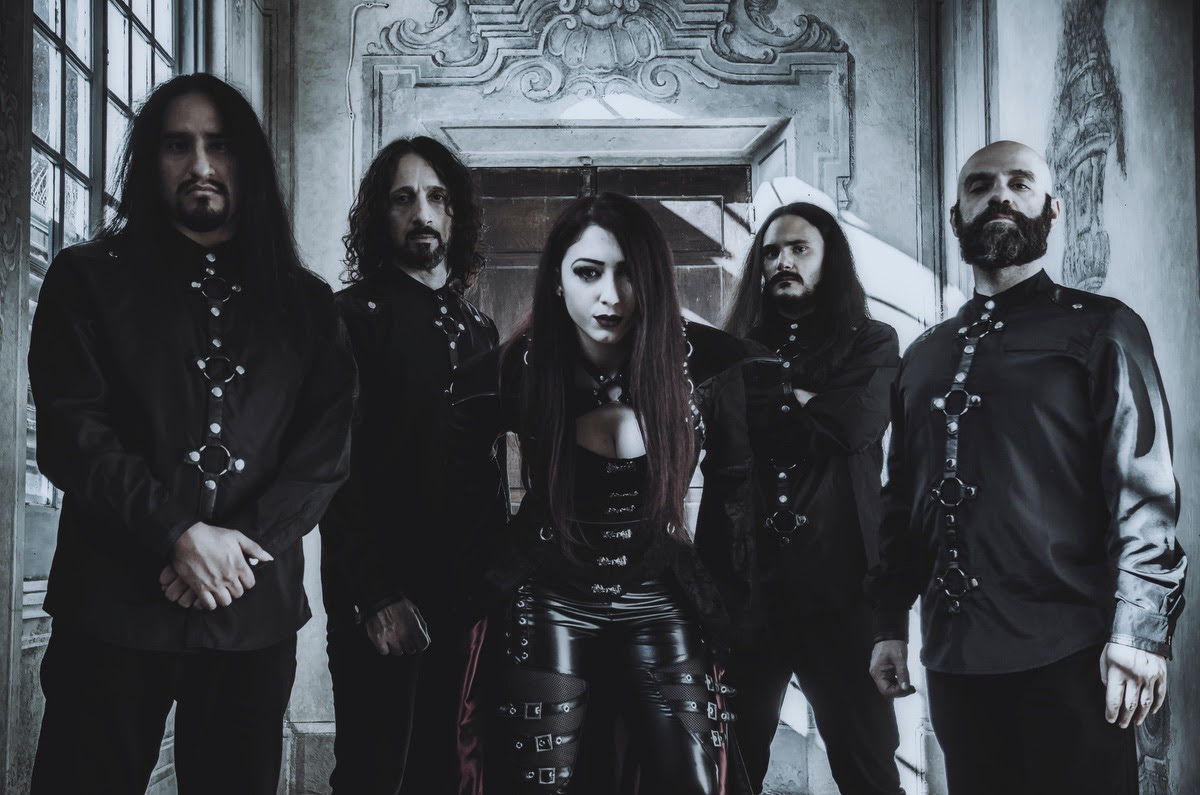