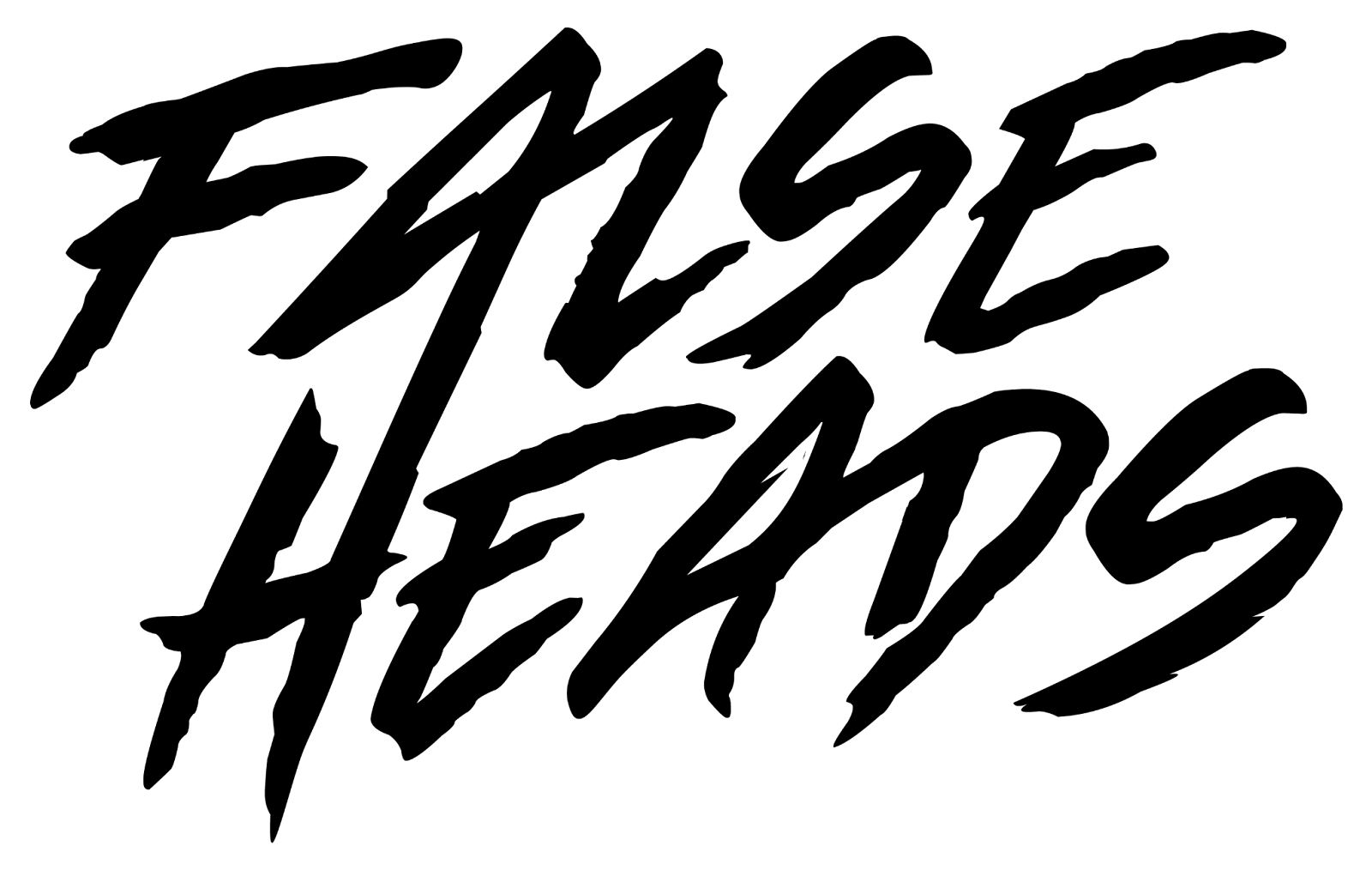 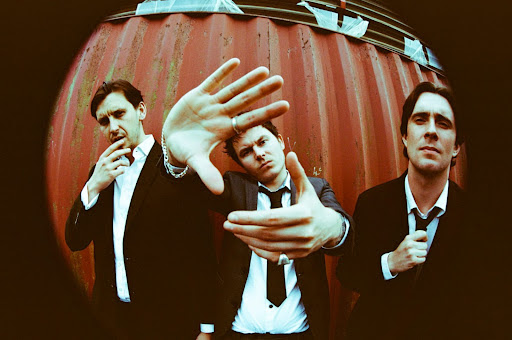 “If they came to my town I’d show up for that, if they came to your town you might wanna show up.” – Iggy Pop
“False Heads are a force to be reckoned with.” – Louder Than War
“Their uncompromising and idiosyncratic brand of garage punk, both anarchic and accessible, perfectly dissects the increasingly chaotic world we live in.” – The Line of Best Fit

Produced by Frank Turner, the clangorous new cut comes as a second glimpse into the band’s long-awaited new album ‘Sick Moon’, set for release on 30 September 2022 via Scruff of the Neck Records.

With gritty garage-punk riffs, snarling vocals and a barbs of reverb puncturing through its core, “Mime The End” is a vehement slice of metallic might that rails against the cruellest twists life’s rich tapestry can throw at you.

As frontman Luke Griffiths says of the new track:

“”Mime The End” is about embracing the bleakest moments in your life and trying to turn them into positives. Accepting the worst and fighting for the best, accepting death and doing something with your blank canvas before the bell tolls.”

“Mime The End” follows the release of earlier single “Day Glow” as the first taste of False Heads’ forthcoming LP. The ten-track album was produced by Frank Turner at his home studio, and “Day Glow” was unveiled just weeks after Turner’s own record ‘FTHC’ landed the UK Number One spot.

“The album is just a pure expression of everything I’ve felt and feel. It’s pure rage, isolation, and alienation, yet also sarcastic and hopefully sprinkled with a bit of humour. It’s a stream of consciousness I used to deal with my struggles with depression, insomnia, anxiety, and issues with substance abuse.

It’s also about how often the external world seems to parallel and affect your internal struggle. I get trapped into a cycle of apathy and suffocation with the idea of eternalism and eternal recurrence: maybe we have no free will and maybe we do all of this again and again, forever. Humans aren’t meant to have access to every piece of information on the planet at once. I’ve felt frustration over the last five years in the music industry; rock and pop music have become an endeavour for kids from super-rich families or kids from parents already in the industry.”

False Heads are Luke Griffiths (guitar/vocals), Jake Elliot (bass) and Barney Nash (drums), and are for fans of Radiohead, Nirvana and The Libertines. The band have taken the UK by storm in recent years, forming in 2015 and eventually catching the attention of key tastemakers with their incendiary live reputation.

False Heads have earned airtime from a range of renowned radio stations and hosts including Steve Lamacq (BBC 6 Music), John Kennedy (Radio X), Jack Saunders (BBC Radio 1), Planet Rock, KINK (NL), Sirius XM (US) and RTE2 (IE), and have been praised by the likes of  Clash Magazine, The Line of Best Fit, Louder Than War and When The Horn Blows amongst others. With their single “Rabbit Hole” gaining over a million streams on Spotify, the band’s recent album ‘It’s All There but You’re Dreaming’ has amassed nearly four million streams across all platforms.

The Essex outfit have also played with the likes of The Libertines, Josh Homme and Band of Skulls, and the legendary Iggy Pop has gone so far as to endorse the band as “young, talented and going places.”

With their second studio album ‘Sick Moon’ set for release this September, the band will also be heading out on their most extensive UK and Ireland tour to date in October 2022. Full dates and details below.

MAY
29 – Dot To Dot Festival, Nottingham 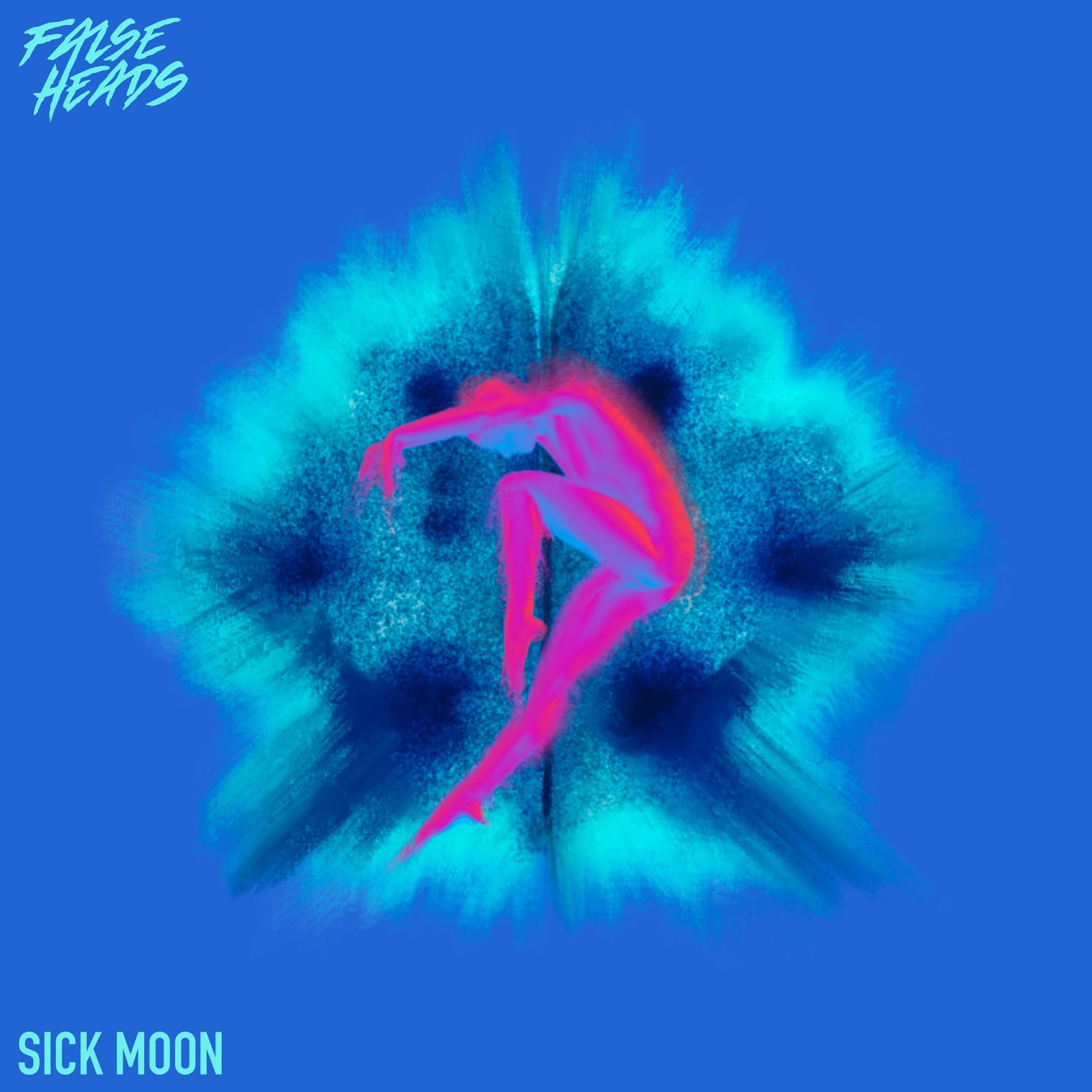