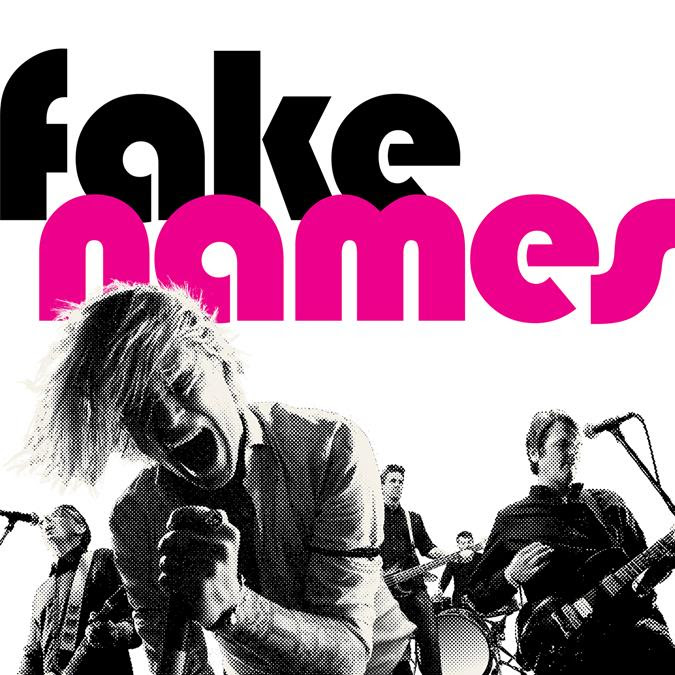 In early 2016, Brian Baker and Michael Hampton met up at Hampton’s Brooklyn home to play some guitars and see “if anything shakes out”. Friends since first grade, the two guitarists ended up writing four songs that day, and closed out the session deciding to continue the collaboration and get a band together to play the songs live as soon as possible.

Baker and Hampton recruited Johnny Temple (another elementary school alumni) to play bass. Later that year while Baker and Temple were performing at Chicago’s Riot Fest, they ran into Refused frontman Dennis Lyxzén (also on the bill) and spontaneously asked if he’d be interested in joining their new band. To their amazement, he said yes. The band gelled, and they started to record music that winter.

Co-produced by Hampton and Geoff Sanoff (A Perfect Circle, Jawbox), Fake Names’ self-titled debut gives a nod to early UK Punk and Power Pop as well as the seminal groups from which the members emerged, yet remains modern and pertinent, with infectious melodies and vocal harmonies complementing Lyxzén’s heartfelt vocals and thought-provoking lyrics. 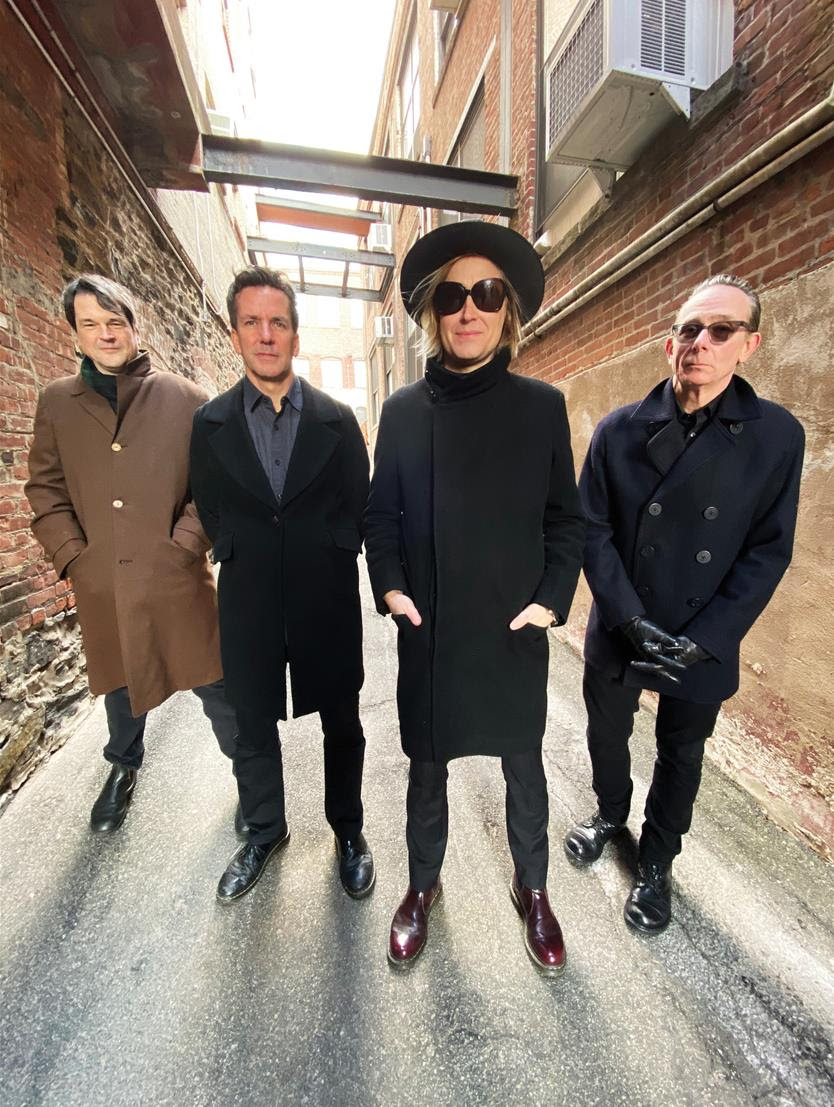