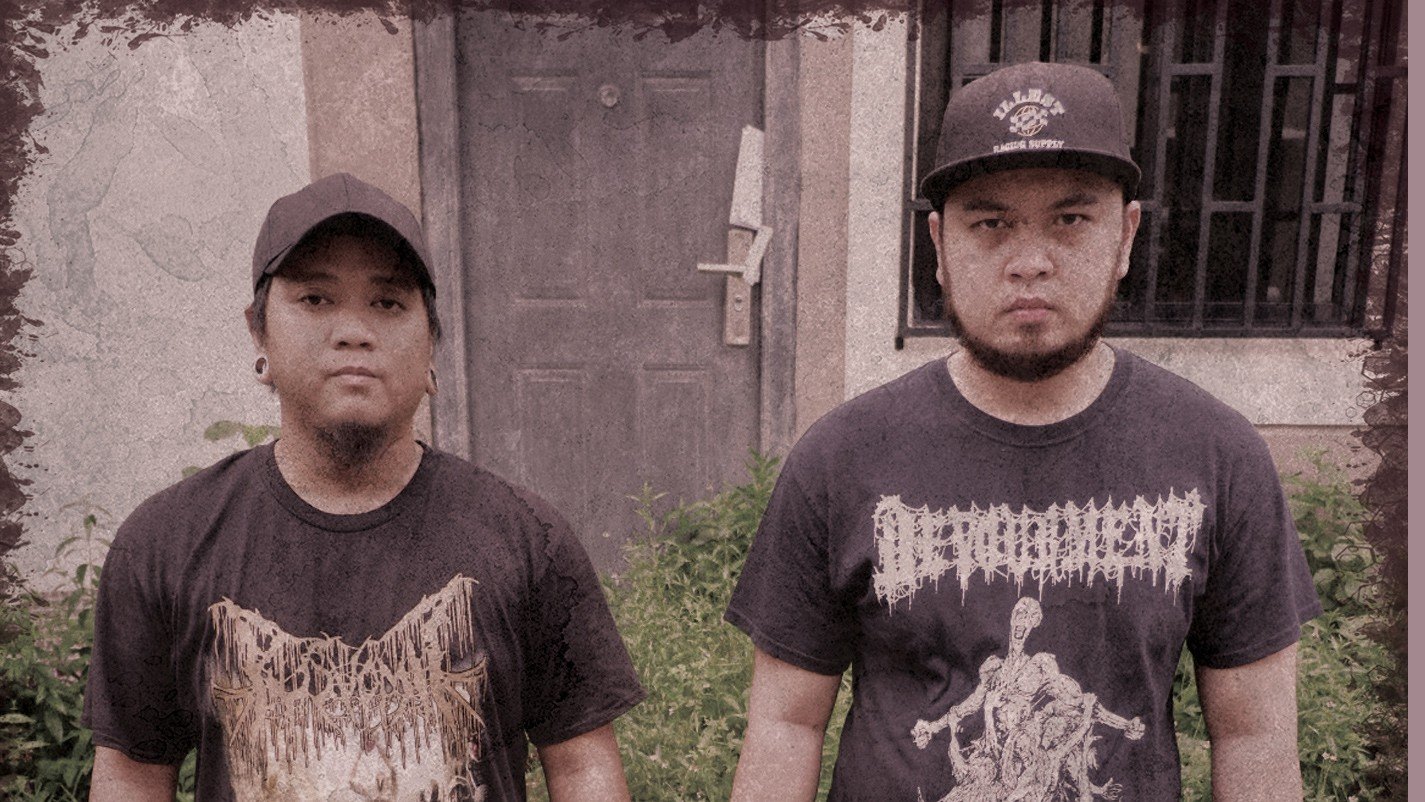 If I start a review with “Brutal Death Metal from the Philippines” you will either frown in confusion as to what the fuck I’m on about or your heart rate will increase a little as you begin to get excited.

If you are still not sure what to expect at this point my advice is to proceed with extreme caution as what is about to happen may well take your head clean off your shoulders.

The 9 track album is about to batter the fuck out of you for a solid 31minutes and not let up for a second as the combination of blast beats perforate your skin allowing the crushing riffs to penetrate your muscle and then the guttural vocal to grate on your bone, like fingernails down a blackboard.

This bulldozing brutality will test the limits of what you are happy to experience but what you are listening to is something as good as it is heavy. In fact, this goes way beyond heavy into the niche arena of skull battering, hammer waving extreme music and I for one think it’s fucking ace.

The levels of violence and extreme nature of the music is like getting your head trapped in a vice and a grater being used against your head, taking chunks of flesh and bone with every stroke. As you try to keep yourself from passing out from the pain, you will subject to utterly depraved sounds that will satisfy the fans of Brutal Death Metal immensely.

This debut full length by Exterminated continues the stunning work that comes from the Philippines and shows that this project is here to join the extreme circle of Metal and they are more than welcome. With a standard, this high, Exterminated are a new name to watch and are going to push this sound further.

I hope you are ready for what’s about to come, The Genesis of Genocide is going to fuckin’ destroy everything in its path.

The Genesis of Genocide will be released on April 9th 2021 via Comatose Records. 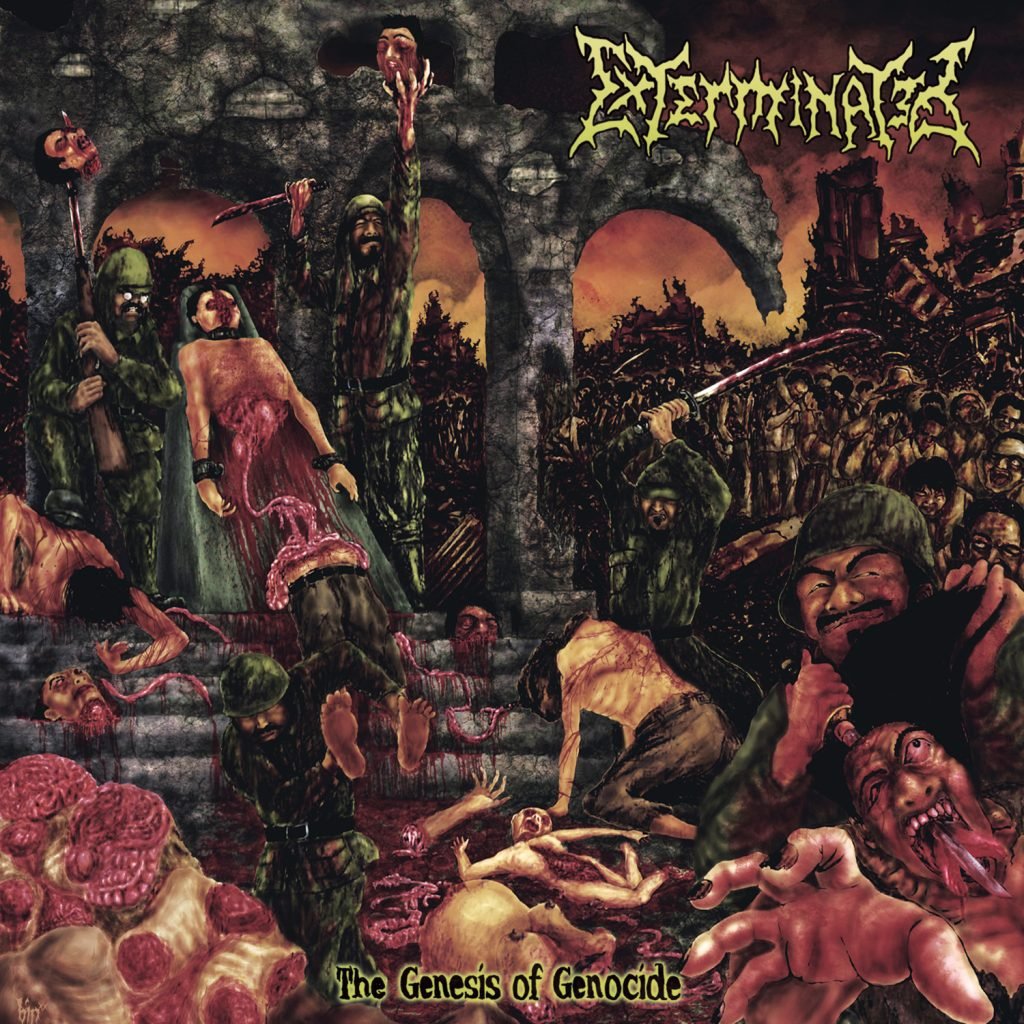 5 – Grave For The Slaughtered

7 – Chaotic Dimension Of The Insane