Portuguese experimental rock band Vircator have announced to return with their third, full length album on October 4th via Raging Planet. Titled Arcano, on their upcoming record the four-piece collective takes a new step on experimenting dimensional dramatic instrumentals, searching for new sounds, emotions and textures, and exploring the polarity of quiet and loud, complexity and simplicity, ugliness and beauty to the same time. Vircator‘s sound is a powerful and emotional ride that takes you deep into the human conscience, balanced by calm and sweeping moments. But Arcano is even more than just an emotional introspect searching: It’s inspired by the cult of the plants and spiritual cure of the human conscience according to the ancestry.
“The acknowledgment of the plant power and spirituality is numb, and we wanna invite you on a trip to the past where our ancestry lived together with mother earth.“ The band explains.

Co-produced by renowned Pedro Correia at Studio B, Vircator were able to capture this broad tonal palette and wide array of emotional motifs into a powerful journey through the tumultuous corners of human existence. Today the band has premiered a video for the first, multilayer single Mandrake, showcasing the band’s complexity and various talent for finest experimental prog-rock. Watch Mandrake HERE! 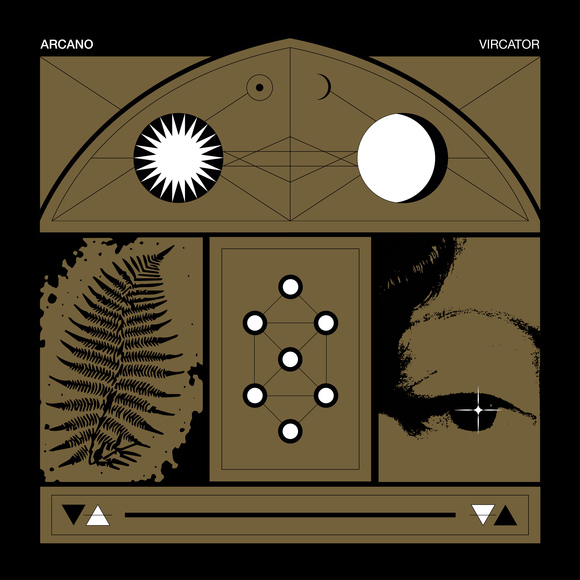 Vircator’s first album At the Voids Edge, released in 2016, was the launching pad to their first European tour adventures. Followed by their sophomore LP Sar-I-Sang (2017), seen them reaching out to new fans across the globe and playing European tours and festival stages of all sizes.
Arcano will be coming in Vinyl, CD and Digital formats on October 4th, with a heavy touring cycle to follow. Stay tuned for many more news and tunes to be revealed in the days ahead, as Vircator are here to serve a new formula, ending up as the medicine for your mind!