“This city needs more groups like sunking, who flit among genres such as hip-hop, jazz, and shoegaze rock while messing with the DNAs of each style they address.” – Dave Segal, The Stranger

sunking is the collective experimental sights and sounds of Seattle natives Rob Granfelt (aka Bobbyy) & Antoine Martel (aka sous chef). Originally intended as a passive outlet to explore the crossings of avant-garde, hip-hop, jazz, and experimental music, sunking has morphed into a full-fledged project of its own that today is announcing its signing to ANTI- Records.

Granfelt and Martel are also members of High Pulp, a Seattle jazz act that also recently signed to ANTI-. To celebrate their signing announce today, sunking has released the new track “Parcel” Feat. Teleporter. Listen to it HERE.

“ “Parcel” is a hazy vignette, something based in the experience of nostalgia,” Granfelt explained of the song. “We knew the song had achieved its goal when our good friend Elliot Gitter AKA Teleporter layered lush synth textures as well as the dreamy vocal samples.” 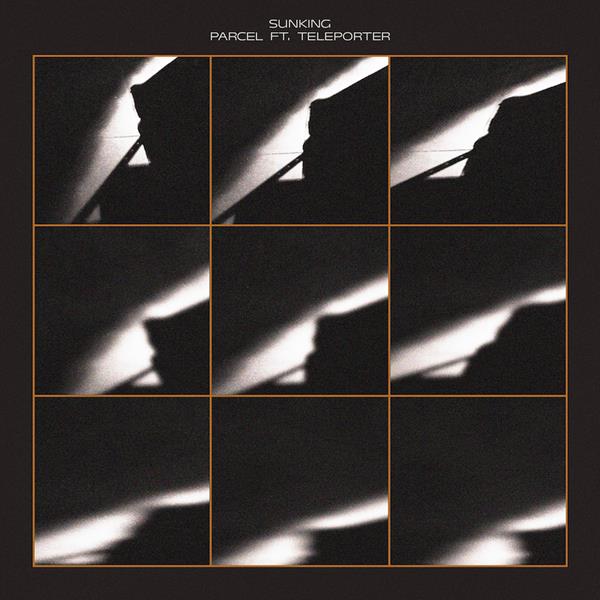