Their new LP for Profound Lore will be out on June 17th. // Listen to the album’s shadowy first single “Things Fall Apart,” feat. Kennedy Ashlyn of SRSQ, now. 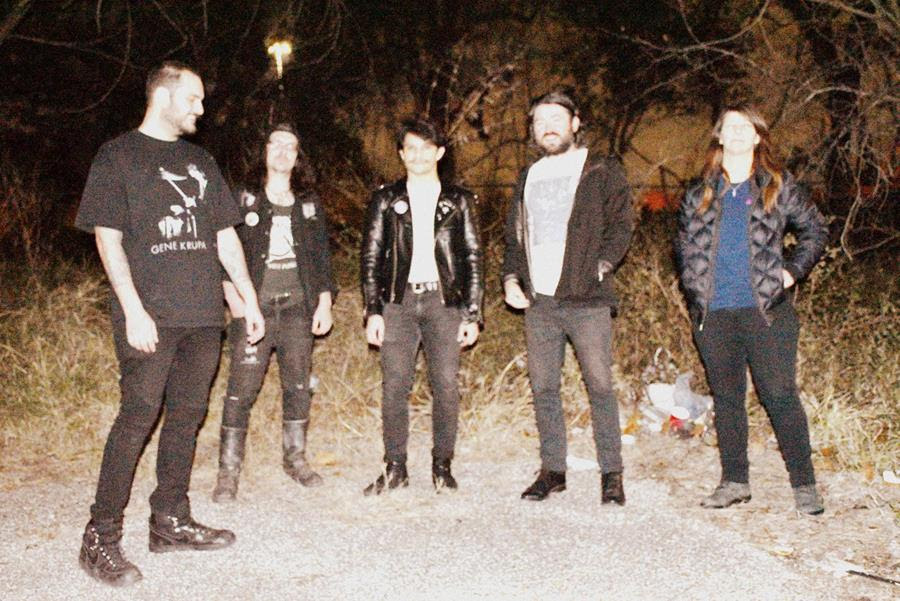 “the kind of darkwave we’re here for” – Revolver Magazine

Winterlong, the forthcoming full-length from Executioner’s Mask, is an epic bouquet of swelling synths, hypnotic melodies, and noisy guitars.  The ten new tracks marry post-punk and shoegaze while exploring themes of liberation and self-destruction in these end-times. The album’s shadowy first single “Things Fall Apart” — which features guest vocals from Kennedy Ashlyn of SRSQ — premieres today.

Featuring production from Jeff Zeigler (The War On Drugs) and Ryan Schwabe (Oneohtrix Point Never), Winterlong is the type of sublime and immersive album that inspires the same visions often conjured by masters like The National, Alcest and Deerhunter.

In the studio, Executioner’s Mask’s core group of Gambit, Mickle and Wilson added Christian Molenaar into the fold on synths; adding an ethereal edge to the band’s hard-driving melancholy. Additional touches were added by Kennedy Ashlyn (SRSQ) and Jake Superchi (Uada, Ceremonial Castings), each adding their distinct sonic fingerprints that send their compositions further into territories unexplored.  On stage, Gambit, Mickle, and Molenaar are joined by Anthony Charletta on bass, Melissa Lochambon on drums, and Daniel Gaona on guitar to create an explosive force of sound that come together with the potency of Children of God-era Swans.

Expanding on the kaleidoscope of ambition, expect to see re-mixes of Winterlong released in a series of their own by an ensemble cast that features members of Deafheaven, Full Of Hell, No Joy, Xiu Xiu, and The Armed amongst an army of others.  The first of the Winterlong re-mix albums will be released as a bonus disc that will come with the CD release of Winterlong mastered by Angel Marcloid (aka Fire-Toolz).

Look for the psychedelic new album from Executioner’s Mask to be out on CD/LP/Digital from Profound Lore Records on June 17th, 2022.  Pre-order here + see the group on the road in May + July — tour dates are listed below. 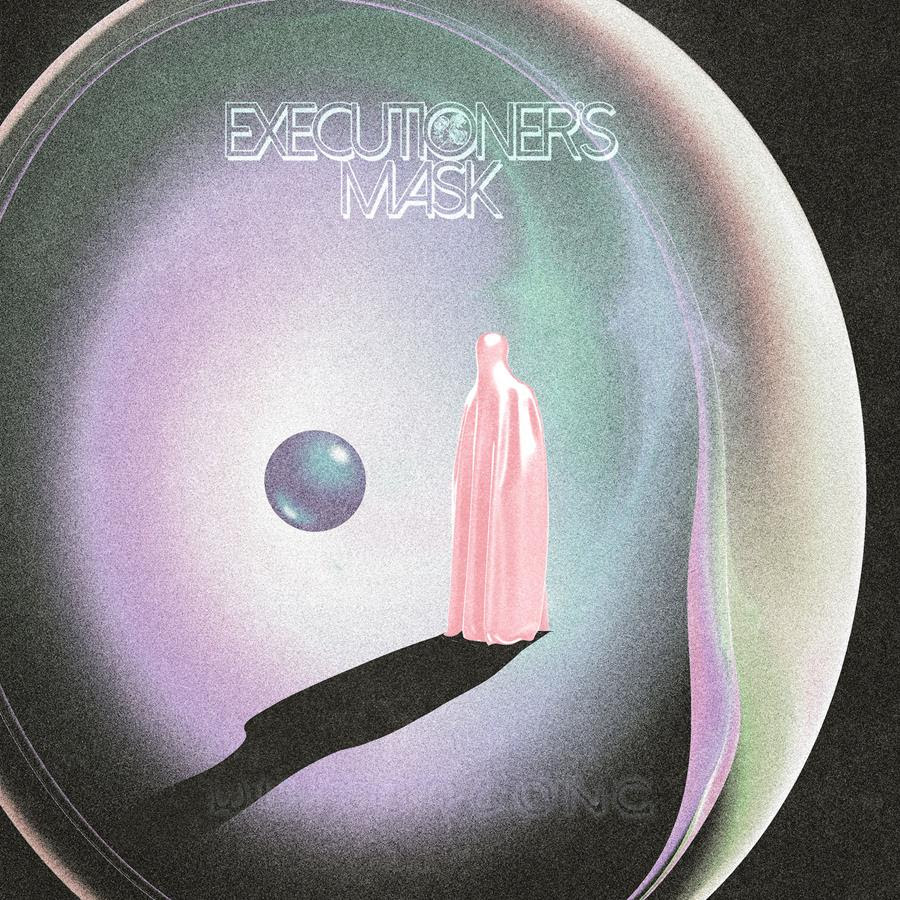