EWAN MACFARLANE // NEW SINGLE: “ALL THOSE YEARS” – OUT TODAY –

NEW SINGLE:
“ALL THOSE YEARS”
– OUT TODAY –
WATCH THE VIDEO HERE
STREAM ON ALL SERVICES HERE
THE FIRST SONG FROM HIS UPCOMING SECOND ALBUM ‘MILK’ 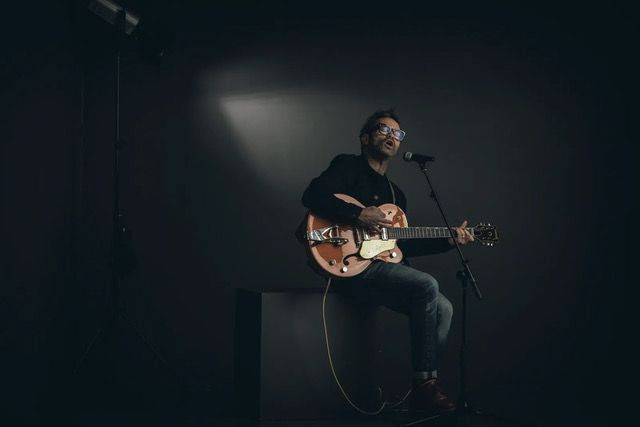 PRAISE FOR EWAN MACFARLANE:
“MacFarlane belts out hard, driving sounds with catchy-as-hell lyrics and rhythm.”
Rolling Stone
“The best voice in rock this side of the Atlantic.”
The Sunday Times
“Sparking with triumphant Wah! exuberance, the former Apollo 440 / Grim Northern Social frontman channels his inner Tom Petty to excellent effect.”
Classic Rock
“A mesmerising live act and decidedly the best the country has to offer.”
Music Week

Today (13 May), EWAN MACFARLANE is back with brand new single: “All Those Years.”

Ewan MacFarlane’s debut solo album ‘Always Everlong’ emerged to a rapturous reception with praise from countless publications including Rolling Stone, Classic Rock, Louder Than War and The Sunday Times, who declared him to be “the best voice in rock this side of the Atlantic.” Now the former frontman of Apollo 440 and The Grim Northern Social shares his brand new single “All Those Years” as he prepares to release his second album ‘MILK’.

“All Those Years” shows that Ewan’s current burst of creativity continues just weeks after releasing the Deluxe Edition of ‘Always Everlong’. That renowned voice – all rich, ragged,soul – exalts love for his wife Jo, while its heartfelt emotions are amplified as a belting Petty-fronting-The Replacements groove fires on all cylinders.

Ewan says, “”All Those Years” expresses the euphoria that love still brings after being with someone for a very long time if you refuse to let it go stale. It’s about letting your partnership know that you still feel the same buzz that you felt on the first night you met.”

The accompanying video for ‘All Those Years’ was filmed at the beautiful coastal location of Greenan Castle, Ayr. Ewan’s impassioned and charismatic performance shows just how much the song means to him. While the use of old photographs demonstrates that there’s a little nostalgia to every long-term relationship,  the overriding feeling is that the love he expresses remains as powerful and life-affirming as ever.

‘All Those Years’ provides a first taste of what to expect from Ewan’s second solo record. If ‘Always Everlong’ delivered the unexpected (as many observed, how come the guy from Apollo 440 is playing music with a touch of Tom Petty about it?), ‘MILK’ throws another thrilling, fascinating curveball. His love of Petty and Springsteen remains in sharp focus, but now you can hear echoes of Al Green, Aerosmith, Arctic Monkeys, The Clash, Foo Fighters, Lucero and The Replacements within a stellar set of songwriting. The album was produced, written and almost entirely performed by Ewan in his home studio.

“”Always Everlong,” was an ode to my heroes, like Springsteen, Petty, Fleetwood Mac and Bowie,” he explains. “This album is a bit more edgy, and there’s a lot more soul. It’s very varied and unpredictable with some big changes in the way that some of the songs go. That’s my favourite thing about being a solo artist. I can do exactly what my mind and heart wants to do.”

Those songs take on a new power during live performances as Ewan’s songcraft, soaring voice and stage presence combine to fiery effect. He also today announces a headline tour of Scotland which begins this September. Tickets for the dates, listed below, are available HERE. Expect more shows to be added imminently. 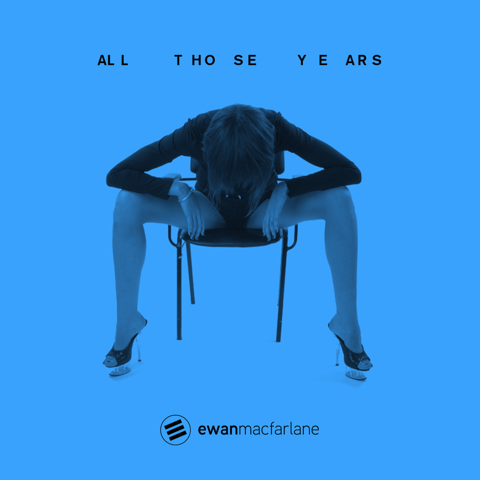