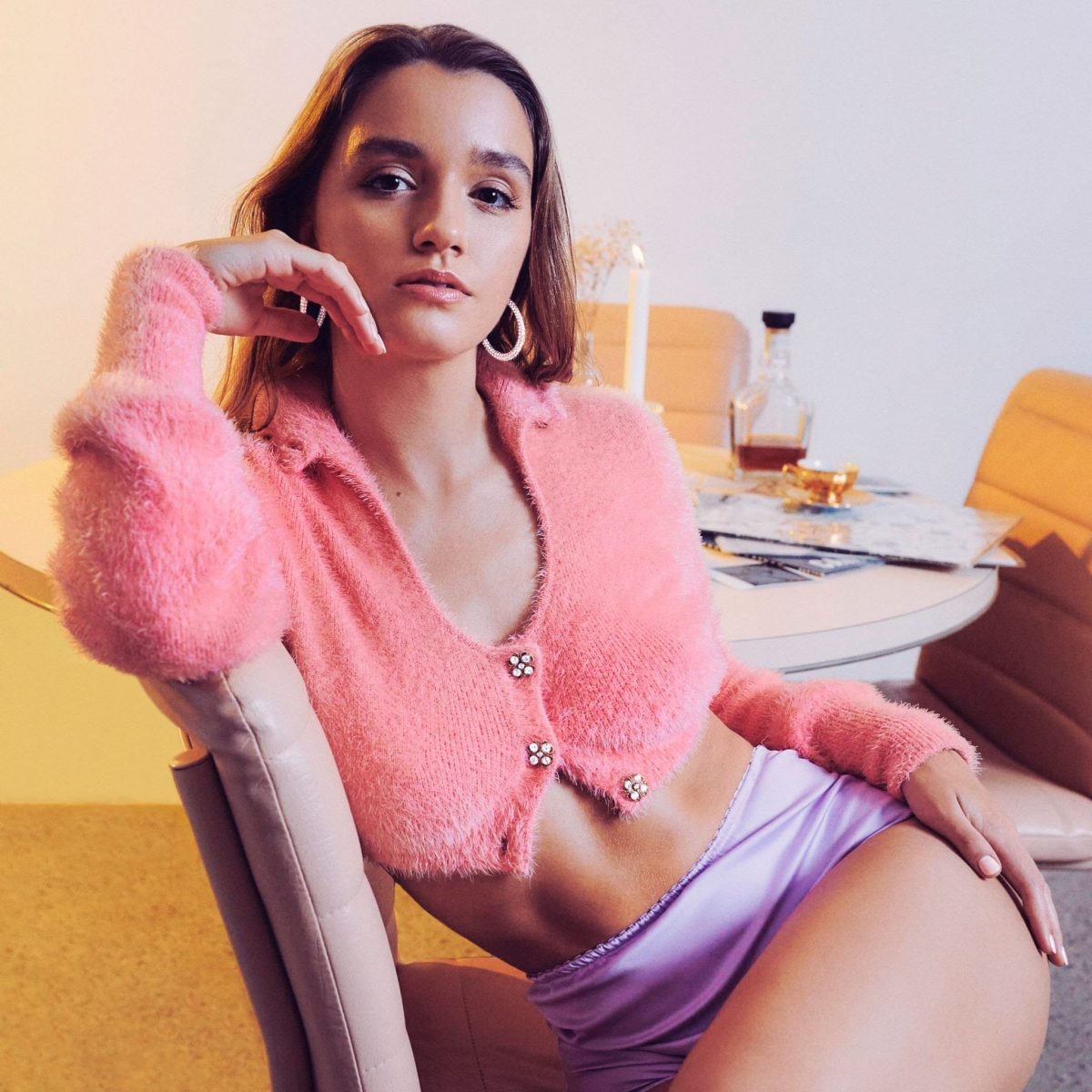 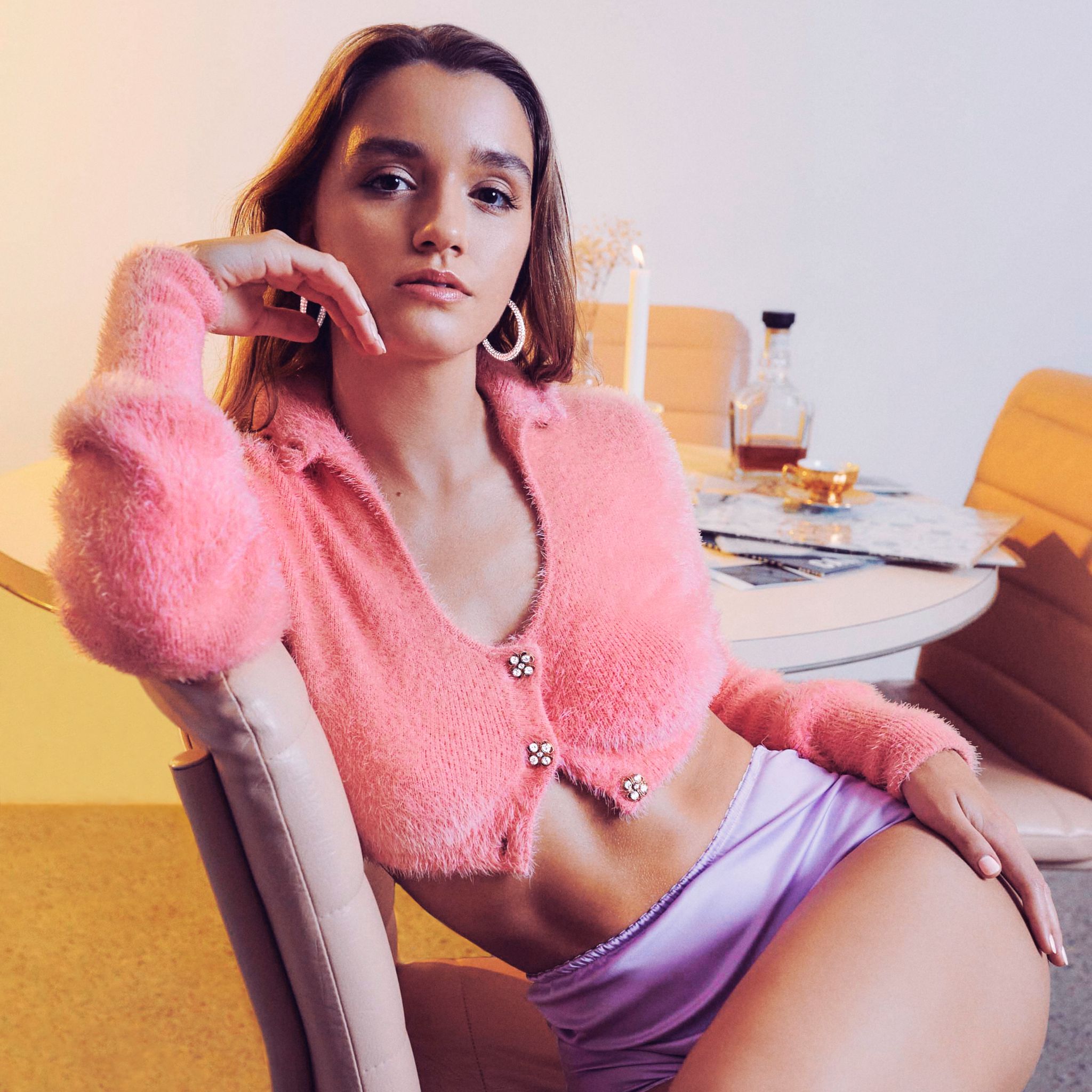 Produced by Konstantin Kersting (Tones and I, The Jungle Giants) — who also produced ‘Complicated’ and ‘Get Me So High’ — the track is the latest to be lifted from Eves’ forthcoming EP, Reruns, out Friday 24th September via Island records, available to pre-order/pre-save HERE.

Of the song Eves shares: “I was thinking about how huge and infinite small things feel when you’re in love. Leaving a toothbrush at their place. Having shared memories in frames on the wall. But when that love ends, that whole universe of life can get packed away into something so mundane and ordinary as a brown cardboard box. This song, which started out in my bedroom, defied lockdowns and border closures. Although we’ve never met in person, I’m a big fan of Hauskey and luckily the internet exists so we were able to connect. In a way, it added an extra edge of realness having his verse and perspective written from afar. I’ve been writing songs since I was twelve but I actually never would have picked up a guitar if it weren’t for my older brother Matthew, who showed me some of my first chords. He’s the one playing guitar on this song which makes it all the more special and pared so beautifully with my producer Konstantin Kersting’s work.”

Hauskey adds: “Always been a big fan of Eves so when she hit me up about this track, I tried to downplay my excitement. And it happened to be a damn great song too.”

‘Cardboard Box feat. Hauskey’ follows the recently released, sun-kissed single and video, ‘Lemonade‘, which premiered on triple j. Both tracks feature on the Reruns EP, alongside Eves’ widely-lauded and much-loved 2020 single ‘Complicated’. Written between London, Stockholm and back home in Brisbane, the EP neatly establishes Eves as on of the country’s finest pop talents

Loaded with attitude, firmly rooted in reality but always with an edge, Eves’ songs are inspired by her life and what she sees around her. Her melody-heavy strain of intelligent pop showcases an unabashed young woman with an innate ability to craft instantly relatable sonic snapshots.