EURINGER is a counter-culture, surreal, psychedelic, art house, avant-garde, possibly posthumous
concept project from Jimmy Urine of Mindless Self Indulgence fame. Featuring guest vocalists
Grimes, Serj Tankian (System Of A Down), Gerard Way (My Chemical Romance) and Chantal Claret
– and also starring Jimmy’s Mom and Dad for good measure! – the record is one long song/musical/
concerto, as if an underground movie was made for your ears. “I wanted it to sound as if Depeche
Mode hired J. Dilla and DJ Premier to drop loops while Frank Zappa produced, and then I came in
and shit all over it,” says Jimmy.
Now living in New Zealand full time (“the most awesome country in the world”), Jimmy shares his
innermost musical insights through sixteen songs, including two covers (‘Wuthering Heights’ by
Kate Bush and ‘What A Fool Believes’ by The Doobie Brothers) four guest stars and one Jimmy.
Damn, he is really hyping up this record – it had better be good!
He continues: ”I was having fun exploring my brain and I wanted to invite my friends to have fun
with me immersing myself in another time and space, bit by bit, gaining its form from my daily life
into a surreal stream of consciousness.“
From trigger warnings to Martin Niemöller quotes, from reading himself to boasting and testing, from
touring the world to alcohol poisoning, from kissing your mother to dismissing his entire career, this
two-year adventure is a mindfuck of Jimmy’s escapist reality.
”Mathematically speaking I am breaking time into pieces of distance and moving through them
diagonally at a rapid rate. Naaaahh, I am just fucking with you. I just drank a whole bottle of
Southern Comfort and wrote this album. A hallucination, a proclamation, a degradation?
Or maybe it’s all just all a pile of bullshit I made up to stay relevant. Either way, I am right
behind you.“ 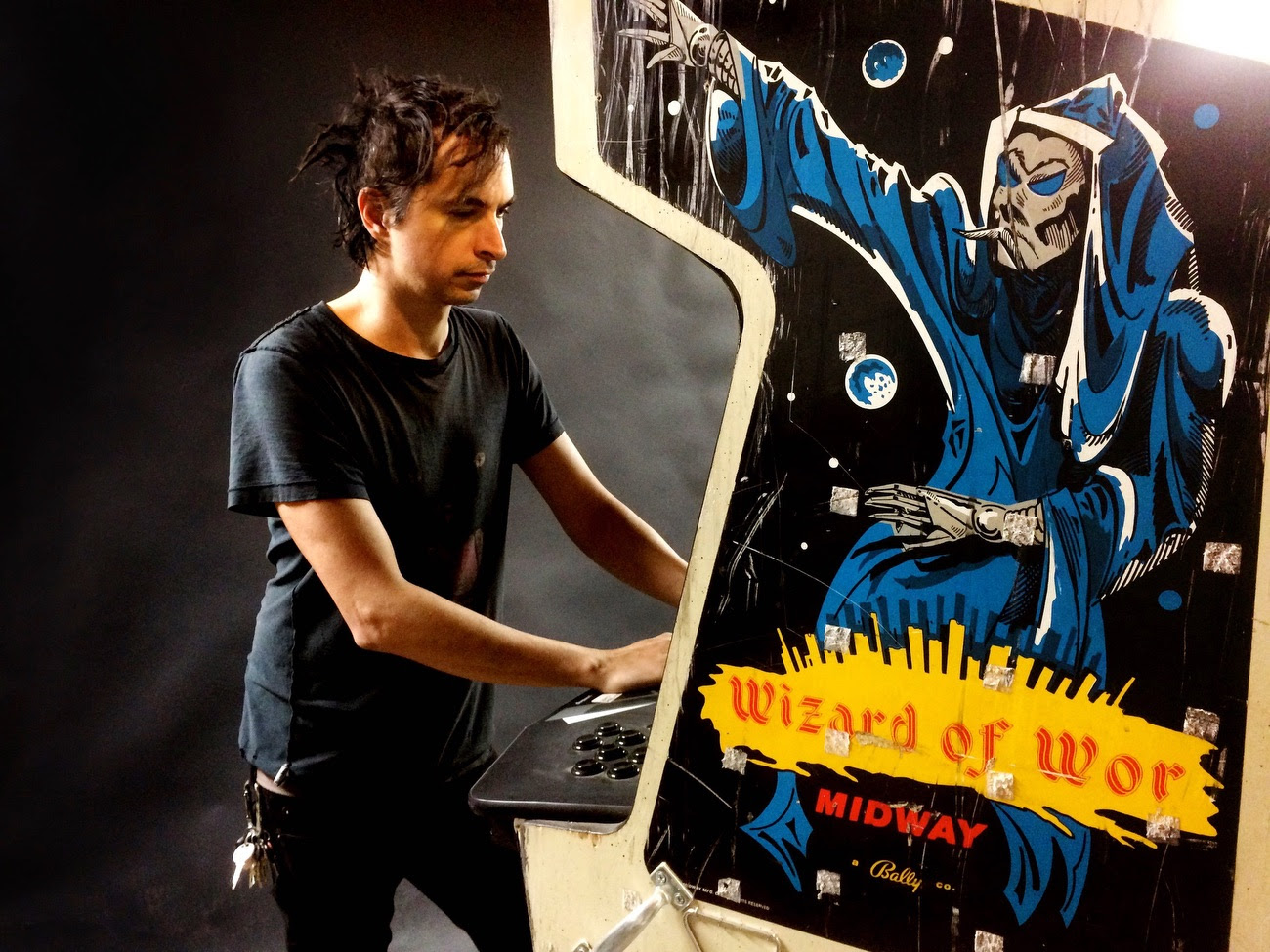 Jimmy Euringer is the frontman, songwriter and programmer for the critically acclaimed cult favourite
band Mindless Self Indulgence. He has applied his talents as an innovative songwriter, arranger and
producer to a variety of projects, including composing songs for (and acting in) film, television, video
games and many remixes. 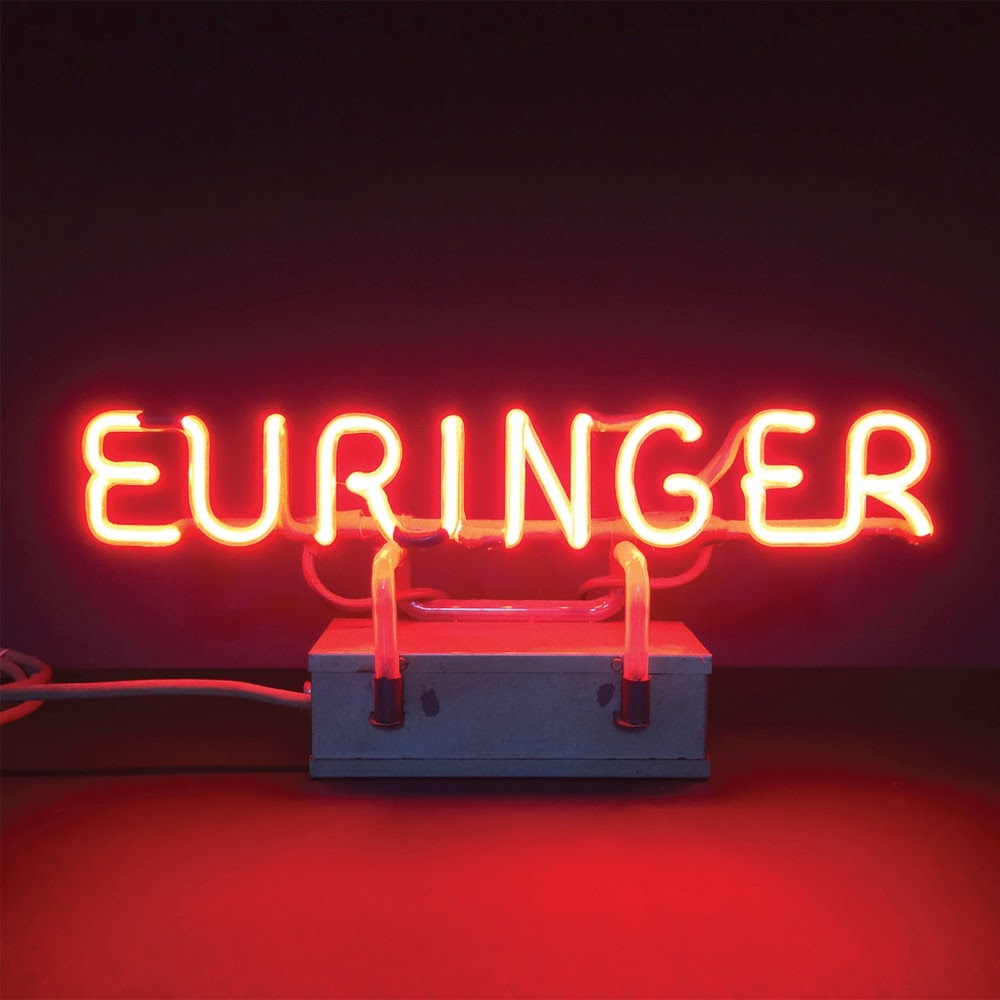 04 That’s How Jimmy Gets Down

05 Be Afraid Of Who You Are

09 Detroit And Only Halfway Thru The Tour

11 The Medicine Does Not Control Me (feat Grimes)

12 What A Fool Believes

13 Do You Kiss Your Mama With That Mouth? 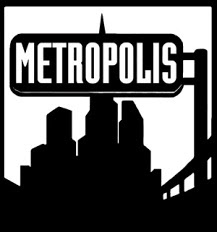