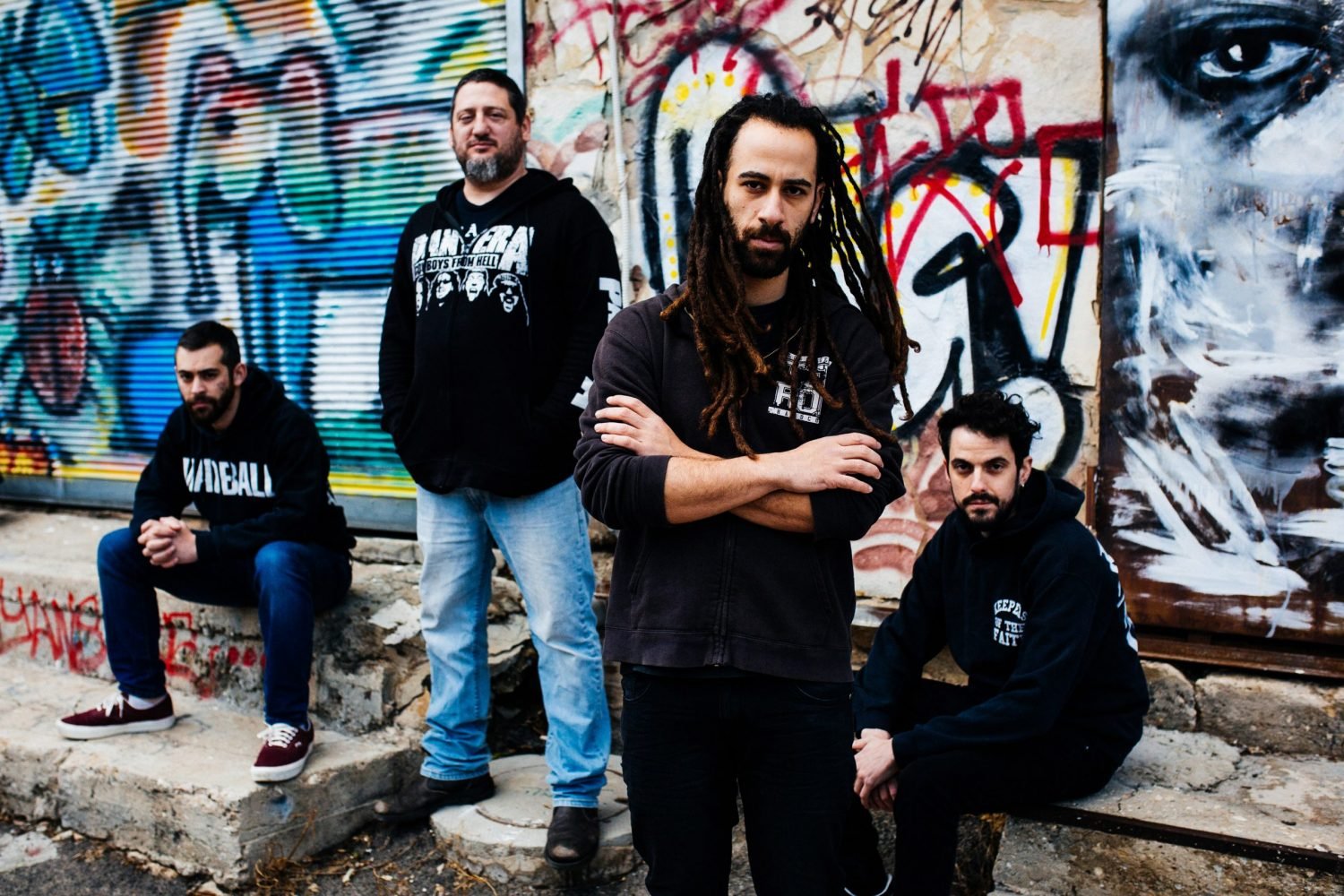 I will admit I’m a hardcore kid at heart. 35 and still love hardcore now as much as I did when I first found it at the age of 13.

For me, there will always be a number of bands (too many to count on my hands) that helped lay that foundation & over the years since new bands have either imitated or used their influence to create something new & exciting as a springboard.

This leads us to Eternal Struggle, an Israeli-based band that I feel has been able to create an album that isn’t only paying homage to their influence but create something fresh in 2021.

In the band’s press release for “Year Of The Gun”, it states “SEPULTURA, HATEBREED, MADBALL” all bands i adore, and where i heard these bands within Eternal Struggle’s DNA they are not ripping those bands off at all. Which is so refreshing to hear.

14 tracks for an album is a hefty amount, but what I can tell you is no way does this release drag, if anything it goes by so quickly and so cleanly, leaving a pleasant taste in your mouth if you will. Making you want to devour more.

“Manifesto” & “Point One” show you why ES isn’t to be fucked with.

On a side note, one this I have to congrats the band on is the sound of the album, Funnily produced by Brian “Mitts” Daniels formally Ex Madball & Skarhead he is the perfect man to helm Year Of The Gun & give it that polish & hard hardcore shine it sparkles to brilliantly.

The second half of the album has my favorite track “To My Enemies”, imagine Choas A.D & Set It Off had a bastard love child & you would have this track, Heavy as fuck & a pure blast to listen to!

If you are a true OG in the hardcore scene & want something that will please every aspect of what you love the most about the sound, I can promise you Eternal Struggle has it. FACT! 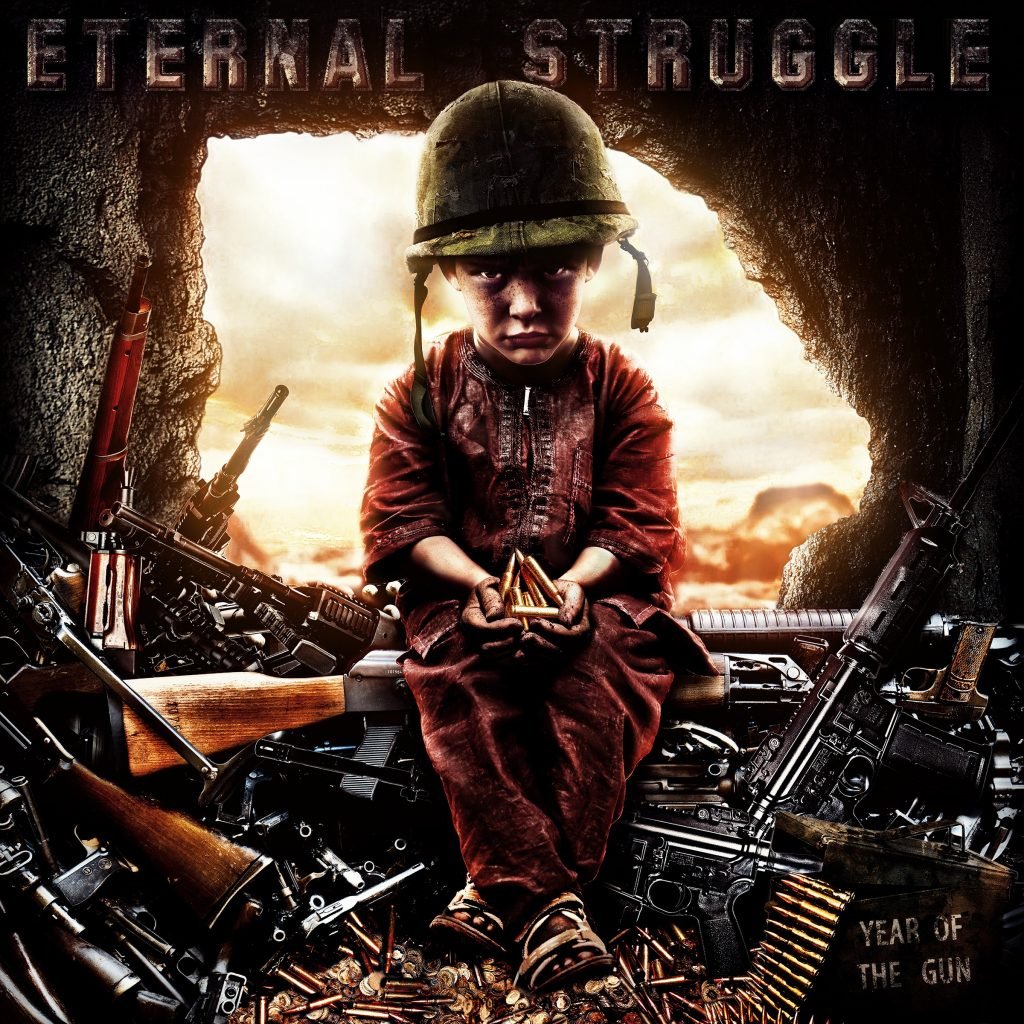 3.Year of the Gun