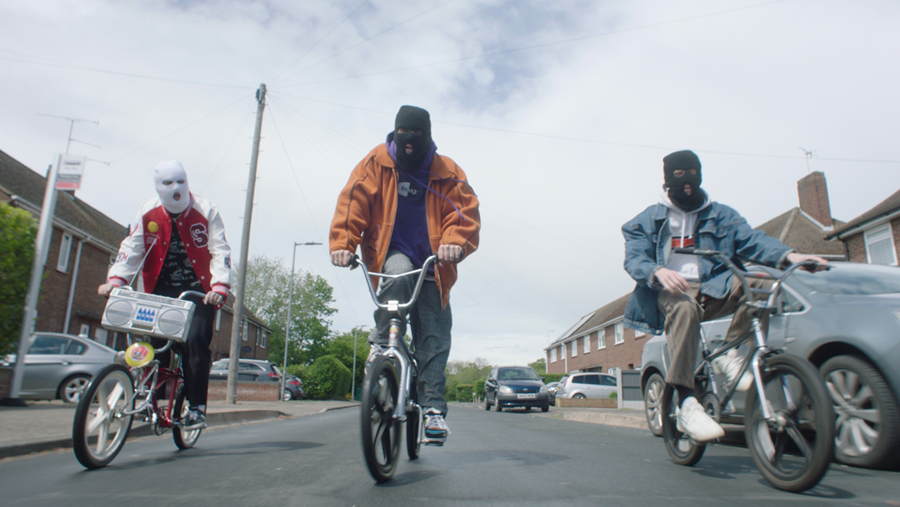 Late last year, Essex newcomers LOWLIFE dropped their debut track “WASTELAND”, hitting 300,000 streams with little promotion beyond social media and a nihilistic “if it moves, kill it” video game visual. Today, they up their game with their second track “Friends,” which is out now via Hellcat Records. Listen HERE.

“Friends,” is a gnarly, confrontational beast, with grinding guitars, clouting beats and bass that delivers a bulging heaviness and a gloating groove. The Essex-accented rhymes and gang call vocals pay tribute to every kind of friend imaginable: lowlife felons, failed criminals, creatives who break the mold, friends who secretly hate you, and others who will keep you in your thoughts even if you rarely see them. It’s a complete tapestry of life in three-and-a-half minutes.

Liam Haygarth explains, “’Friends’ was one of the first songs we wrote together during the first lockdown when the pandemic just started, we were sending across ideas/beats to each other over Zoom. Most of the track took shape within the first few days of making it, and then it was just a case of decluttering some bits, and really working on the groove. I think we rerecorded bass about 3 times before we were happy with how it sounded with the drums.

The song is about Friends (duh), and how the nature, foundation, and intentions of friendships change throughout life. It has aspects of Latin, Pop and Hip-Hop, we were influenced by Dr. Dre, Eminem, and Timbaland on the beat”.

And friendship is the basis of the LOWLIFE story. Jordan Cardy earned early acclaim under his RAT BOY alter ego, but he couldn’t have done it without his bandmates Liam Haygarth and Harry Todd. LOWLIFE gave them a fresh chance to be officially equals, especially after Tim Armstrong of Rancid renown recruited them for his Hellcat label.

Ironically the band’s early days were hampered by the separation of lockdown, forcing them to instead collaborate remotely. As restrictions lifted, they made a dilapidated studio lock-up on a farm their unlikely HQ, their home for a DIY process in which they create music, artwork, music video and merch away from the prying eyes and interference of the outside world. 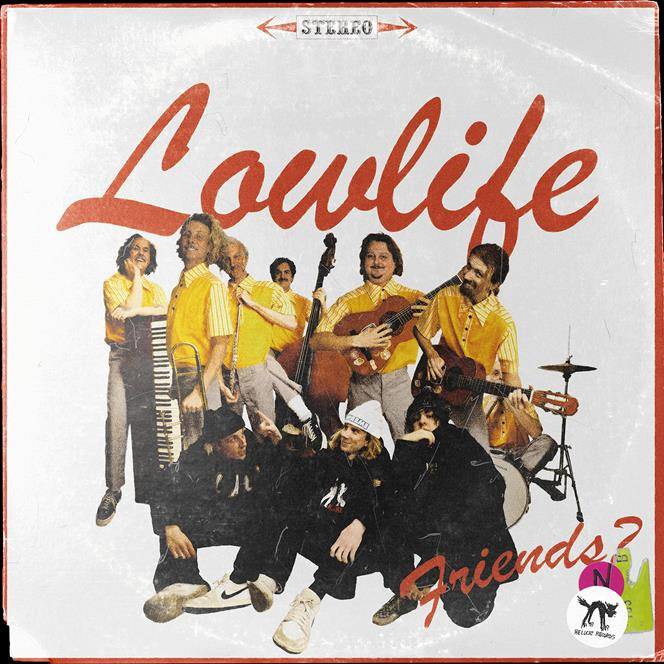