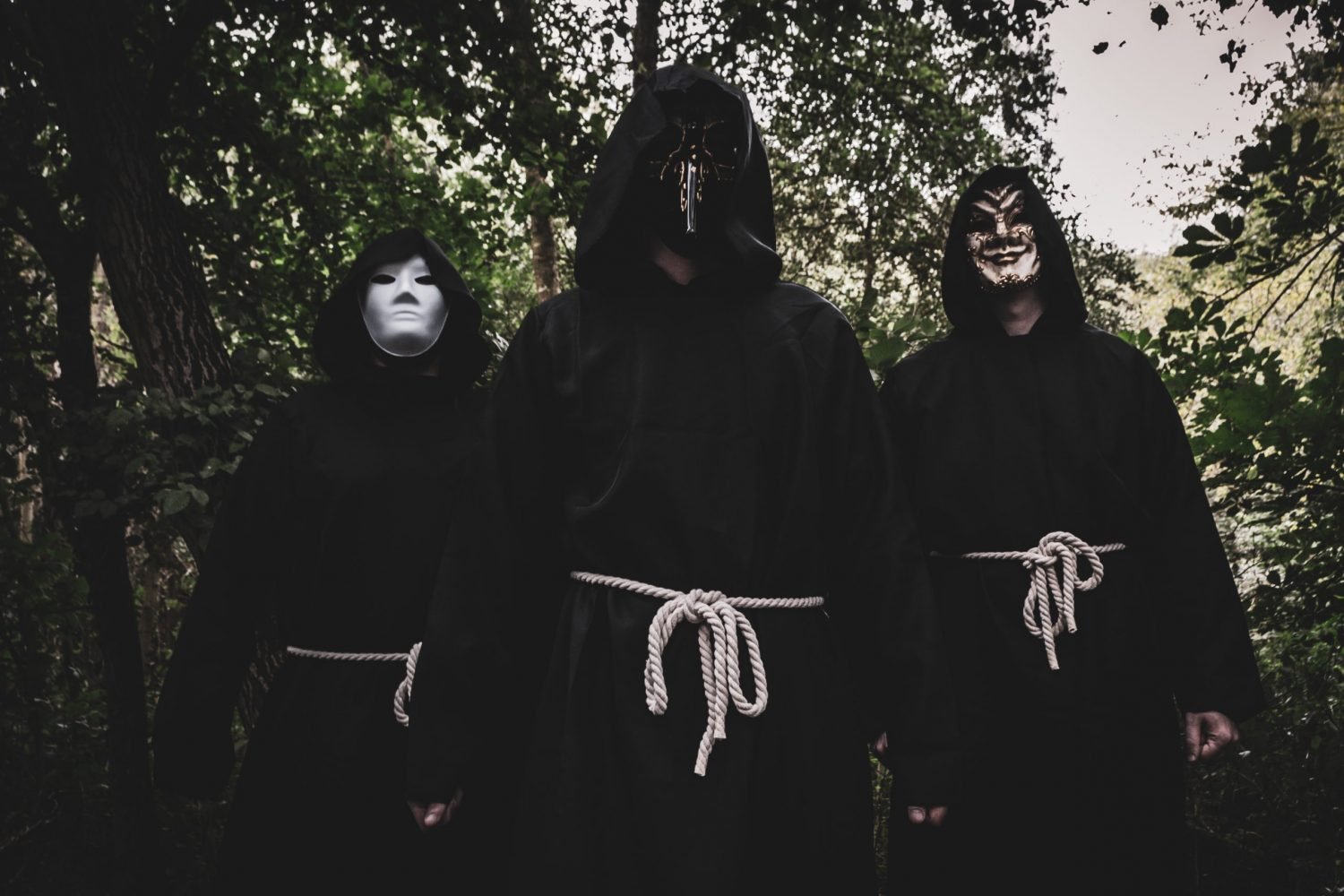 As the futile rhyme of history plays out, ​Epiphanic Truth​ steps forward to roll the dice. ​‘Dark Triad: Bitter Psalms to a Sordid Species’ sees the collective steamrolling its way onto the

the progressive metal scene with what would be considered an impressive release for a band that was on their fourth album, let alone their debut.

‘​Dark Triad: Bitter Psalms To A Sordid Species​’ is a multi-faceted, psychedelic odyssey combining elements of Death/Black/Doom Metal with Jazz, Chamber music, EDM and ambient/noise music. ​Epiphanic Truth​ have produced a veracious opus to commiserate a species refusing responsibility and routinely persuaded into enabling the worst of humanity. Solidly rooted within the most extreme metal styles yet with a vision beyond the typical satanic individualism, offering an awareness of the impact of international Oligarchy.

The album is a conceptual Triptych, hinged together by the dark triad of personality disorders – psychopathy, narcissism and Machiavellianism. Each point converging over the political future of civilizations enthralled by Social Media. An efficient, consistent barrage of misinformation creating a Hyper-normalised environment that nurtures an ever greater detachment from reality. As it becomes harder to discern what is and isn’t true, as all manner of extremes draws in more proponents, the ‘strong’ will continue to crush the ‘weak’.

Running at over 40 minutes in length, Epiphanic Truth writes music that is intended for thorough and repeated listening – densely packed and well-considered, a variety of tones and timbres yet utterly coherent, proud to draw listeners in only to twist their expectations.

Made up of an anonymous core of musicians from a number of former and established acts with drums performed by a session drummer, ​Wilfred Ho​ (Karmacipher). Mixed/Mastered by ​Lewis Johns​ at The Ranch Production House (Svalbard, Conjurer, Hexis, Calligram) and artwork by Christine Violet​.

As much of the ‘Liberal world’ lurches towards the right, modernity encourages the development of dark triad tendencies. ​Epiphanic Truth​ seeks to work as a collective largely detached from the self. The only promotion sought is that of their musical output, tools of counter-propaganda in a genre that is largely dominated by selfish and elitist distortions of the truth. Epiphanic Truth will not perform live, but instead provide an aural and visual assault against the current, malignant zeitgeist and a dire warning of how History does not repeat, it rhymes.

3. Our Vile Roots Flourish Beyond Light