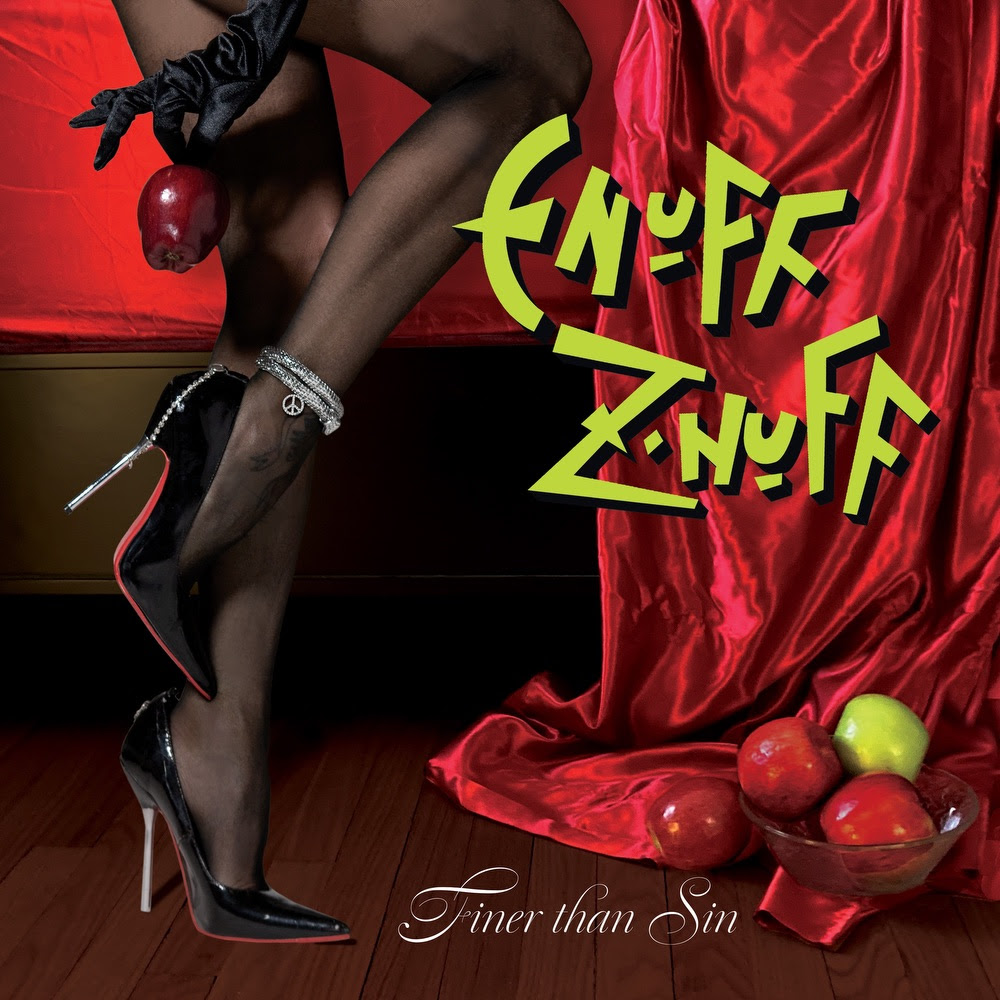 Frontiers Music Srl is pleased to announce the upcoming release of ‘Finer Than Sin’, the new studio album by US rock act Enuff Z’Nuff. Out on 11th November, a first single from it entitled ‘Catastrophe’ has just been made available.

The group have been fronted by singer/bassist Chip Z’Nuff for their last three albums, including The Beatles’ covers record ‘Enuff Z’Nuff’s Hardrock Nite’ (released almost a year to the day before the new album), with ‘Finer Than Sin’ showing off their patented hybrid of infectious power pop and hard rock in all its glory. Having just completed a run of US dates with The Dead Daisies, they will be promoting the new album with further touring in October and November, including ten UK/RoI shows that commence in London on 4th November. Full details can be found HERE

Band founder Chip is once again joined by long-term group members Tory Stoffregen (guitars), Tony Fennell (guitars) and Daniel Benjamin Hill (drums) for ‘Finer Than Sin’, a record that showcases all the colourful rock ’n’ roll musical stylings that have helped Enuff Z’Nuff maintain a loyal fan base since the ‘80s. It is their 17th studio album overall.

Originally formed in Chicago in 1984, Enuff Z’Nuff broke big five years later with a self-titled debut album that became a monster hit. It spawned the evergreen singles ‘New Thing’ and ‘Fly High Michelle’, both of which received constant radio airplay and heavy rotation on MTV, spending more than a year in the US Top 10. 1991 saw the follow-up album ‘Strength’, which had hard rock overtones and sustained their success, with the band making high profile TV and radio appearances on the likes of David Letterman and Howard Stern, as well as being featured in Rolling Stone’s Hot Issue as ‘the Next Big Thing’. They adapted during the changing musical climate of the ‘90s and have gone on to release numerous records. 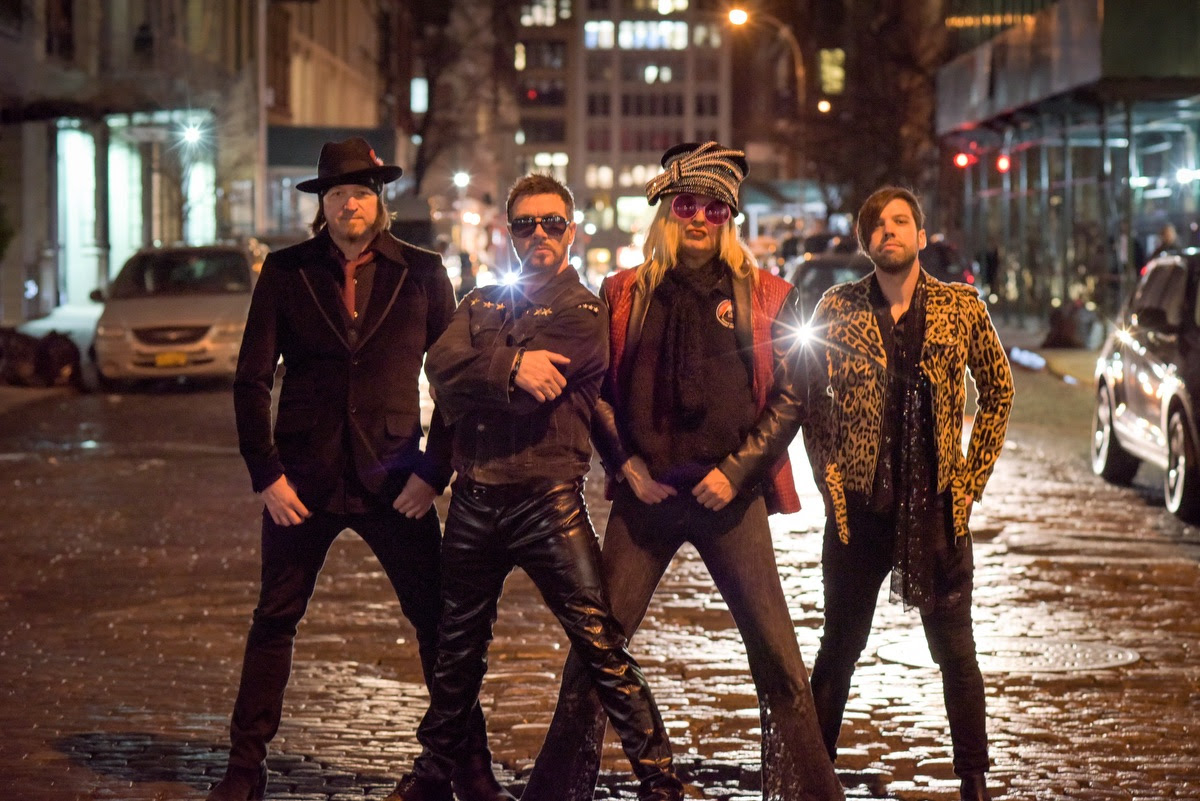