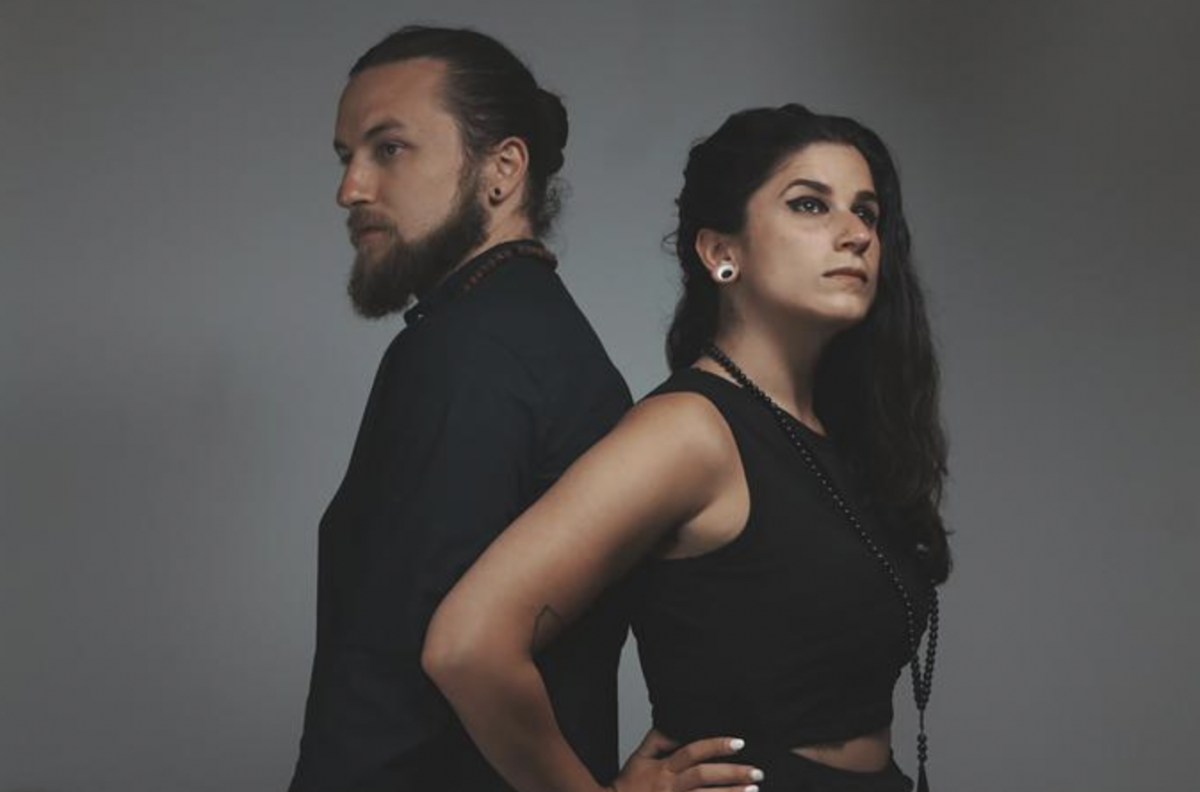 ENTHEOS will support Oceano on a short run of live dates this Summer. The nine-date journey runs from July 29th in West Chicago, Illinois through August 7th in Columbus, Ohio. Additional support will be provided by Worm Shepherd. Find tickets HERE: https://linktr.ee/entheosofficial

See all confirmed dates below. 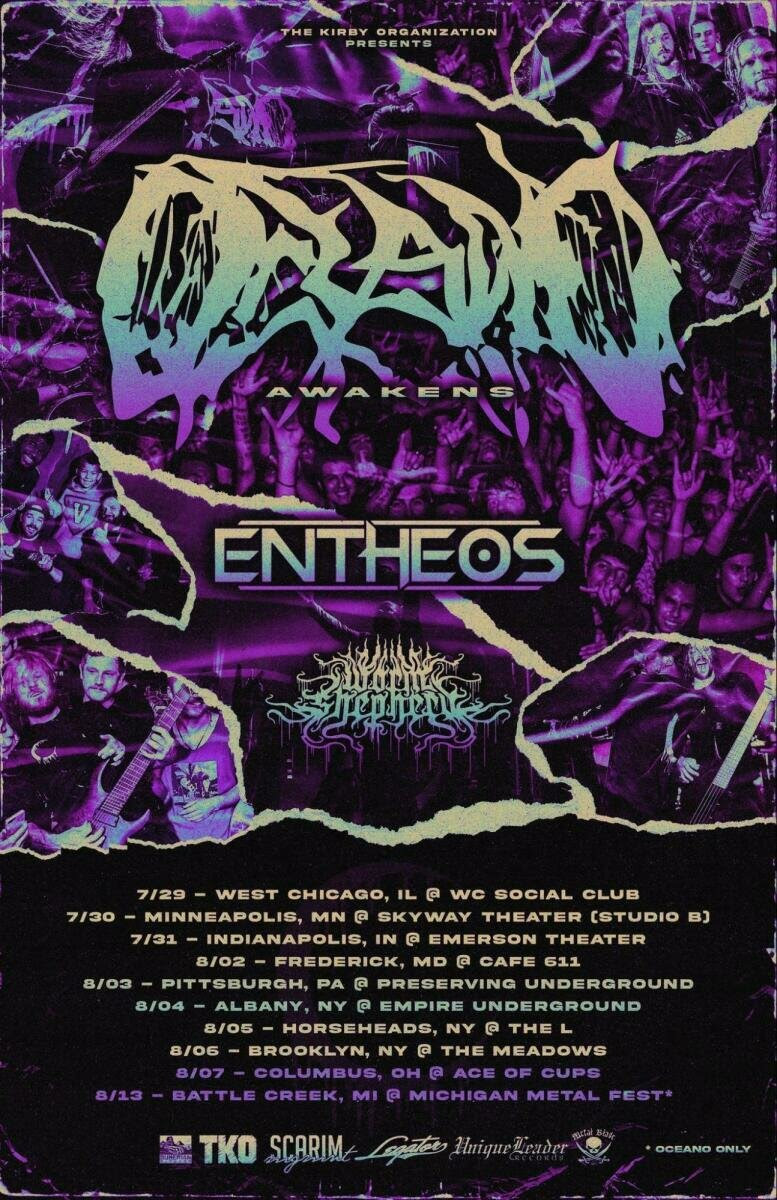 Originally formed in 2015, since 2020, ENTHEOS‘ lineup has been stripped down to core founding members drummer Navene Koperweis (Fleshwrought, ex-Animals As Leaders) — who has now also taken on guitar duties — and vocalist Chaney Crabb, and they‘ve never been more vital. Armed with a sound that amalgamates death metal, groove, grunge, electronica, slam, gothic rock, jazz, prog and more, they are a wholly unpredictable beast that has evolved over the course of their career.

The progressive death metal genre is a diverse movement, but even within this, ENTHEOS stands out as a unique entity. Taking their name from a Greek word that translates to “the god within,” the band‘s philosophy can be drawn from its meaning. “The English word ’enthusiasm‘ is derived from this word. We chose this name originally because of both the enthusiasm that we felt for embarking on this new journey as a band and our collective belief in ’the god within‘ – the idea that reality manifests itself from within us.” Their debut EP Primal was dropped in 2015, first full-length The Infinite Nothing following in 2016, with their most recent release — 2017‘s more progressive-oriented Dark Future — being their deepest and darkest record, lyrically influenced by the suicide of a close friend of Crabb‘s. In support of these records, the band has toured with the likes of The Black Dahlia Murder, The Dillinger Escape Plan, Veil Of Maya, Revocation, The Contortionist, Intronaut, Goatwhore, Between The Buried And Me, and many more, building a steady following and carving out a niche for themselves.

The band has completed work on their Metal Blade debut, produced by the band‘s Navene Koperweis.The album is currently being mixed by Mark Lewis (Whitechapel, Nile) with more info to be revealed in the weeks to come.