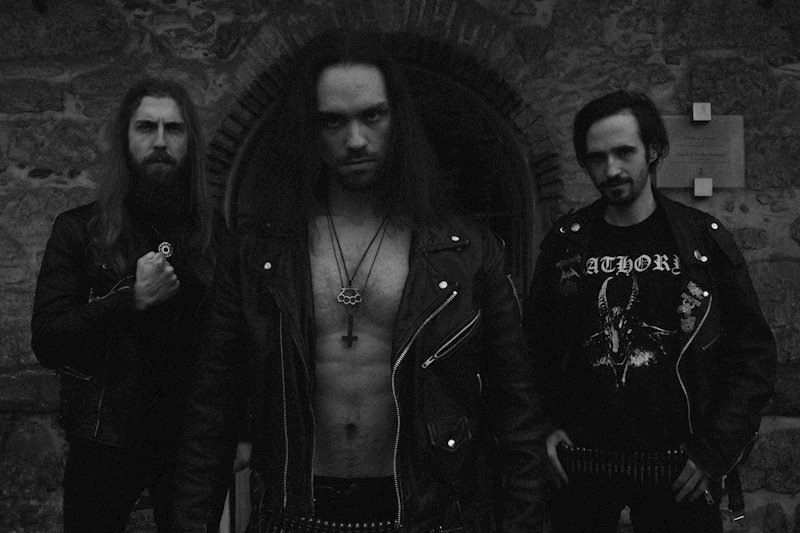 Recently formed Slovenian Old School Death Metal band Ensanguinate formed in 2020 with the goal of giving that 80s Death Metal vibe a revisit and with it, a trip back to before some Death Metal ventured into the mainstream appeal.

The band recorded four tracks in the May of 2020 with them being bundled up in the form of a demo titled Entranced By Decay, however, following some impressive feedback, the band decided to release the demo again as the debut EP as they look toward the debut full length. This first album is already being worked on as the band look to focus their time and energy whilst unable to tour.

The four-piece have served up a blistering selection of tracks that opens with ‘Ghoul Presence’ that whilst it begins with a steady pace, do not be fooled. The sinister riffs pave their way for a scintillating paced assault, led by punishing drums and slicing guitars before an abrasive vocal begins to grate away at the sharpness and provides a blunt harshness to the sound.

The sinister aspects are still very much present in their droves and the riffs are always lurking along with the Blackened Thrash attack that Ensanguinate love to beat you over the head with. To be honest you will love it too.

This exciting experience of being punched in the face repeatedly and rapid-fire continues as the EP flows onward. The guitars continue to slash at you like as the drum is subtle as a lump hammer with the speed of a jackhammer and the vocal chips away at your bones as the grating takes chunks out of any weak spots caused by the savage attack from the instruments.

The four-track EP lasts roughly 18 minutes and is relentless but so much fun. Don’t let the idea of a Good time lure you into the false sense of security that this anything other than chronically dangerous for your health. Whether that be through headbanging with neck-snapping ferocity, ait guitaring manically or growling along so you blow your voice out I can guarantee that you will do one if not all of the above.

Entranced By Decay is an incredible way to introduce yourself to the world and will blow the cobwebs away, along with a few layers of skin.

Entrances By Decay will be released Friday May 14th 2021 via Emanzipation Productions. 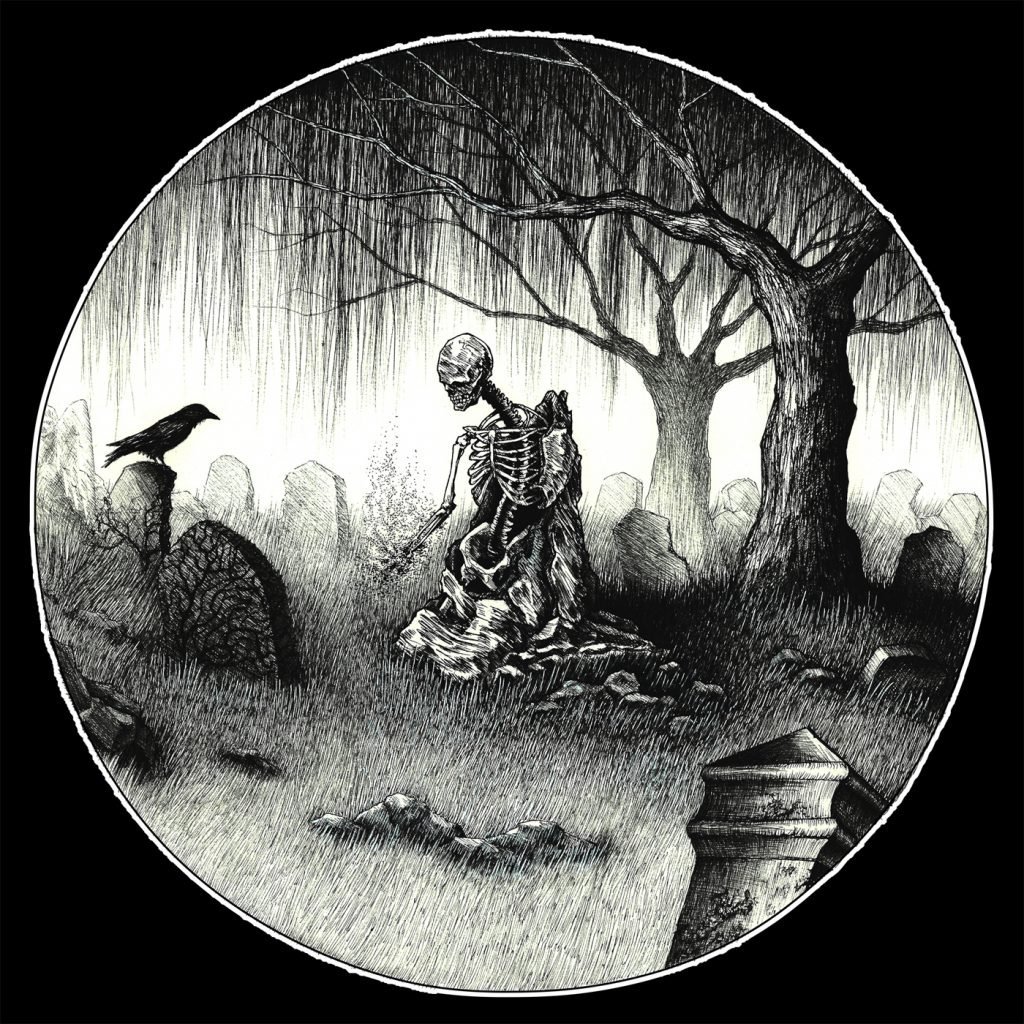