ENNUI: Doomed & Stoned Debuts The Final Track From The Upcoming Album “End Of The Circle”

Georgian funeral doomers ENNUI are set to release their upcoming album, “End of the Circle”, on September 05 via Dutch label Non Serviam Records. This three mammoth sized tracks carrying opus will be the fourth album of the band in their 06 years of time span.

The Band Narrate:  “”The Withering Part II – Of Long-Dead Stars” is the album’s final track and  the conceptual continuation of the ”The Withering Part I – Of Hollow Us” (the second track from the END OF THE CIRCLE album). The ”Part I” is about fading humanity under the empty and forever silent cosmic void, whereas ”The Withering Part II – Of Long-Dead Stars” reflects concept about the stars upon us, the billions of stars which had faded down long time ago, but we are still able to observe their ghostly shine. By going through this 20 minute-long-track, a listener can forget about his life goals, sense of being and his presence in this world, but feel absolute loneliness, abandonment, void and uselessness, being on the edge of forgotten Universe.” 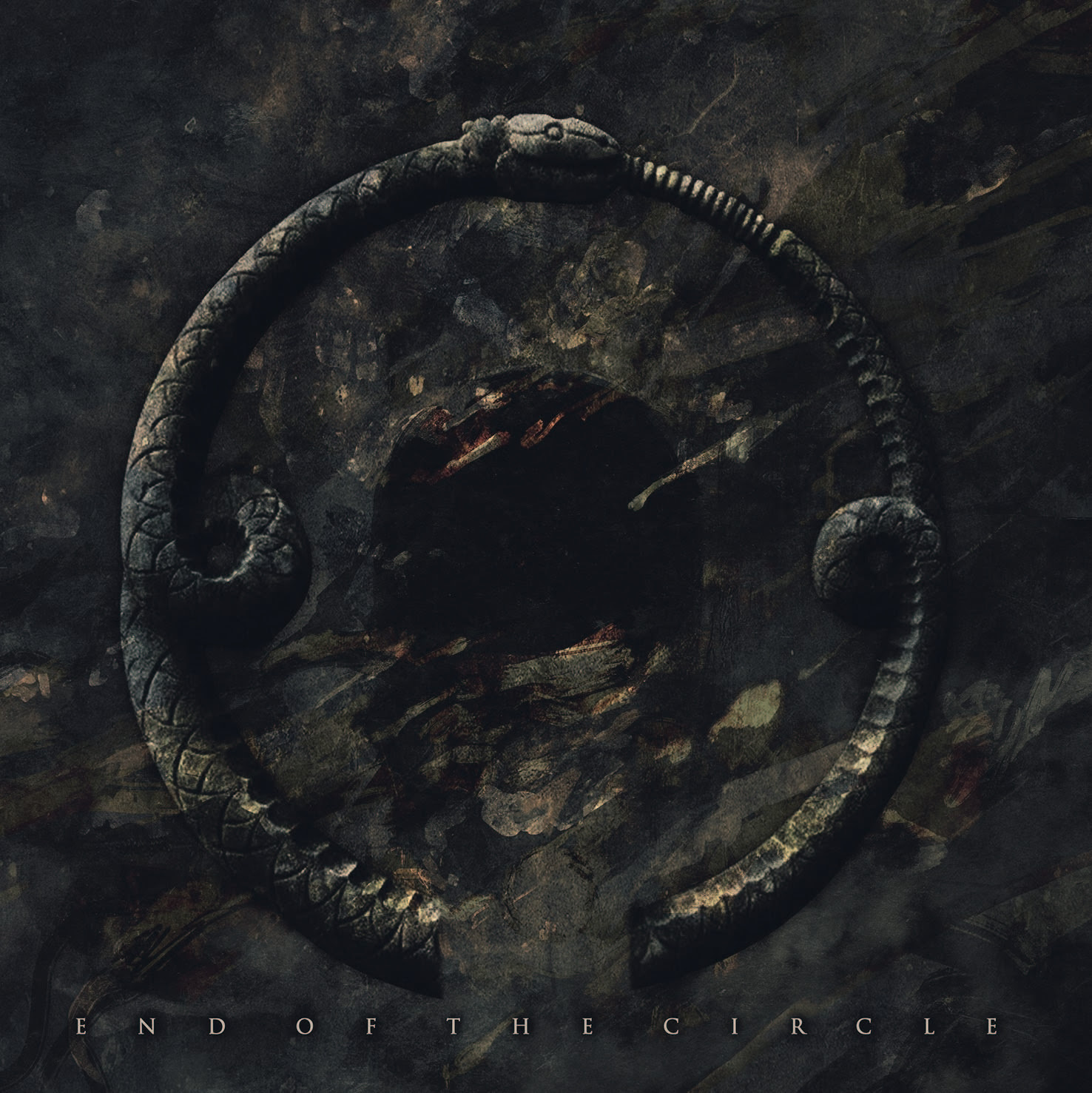 Formed in 2012 by David Unsaved in the city of Tbilisi, Georgian duo ENNUI explores a variety of styles within the genres of funeral doom and death Metal, and delivers a refined blend of dark melodies, crushing riffs and technical percussion together with the dramatic and poetic storytelling.

After years of intense work, headlining the Shadow Doom Festival in Russia, ENNUI is proud to present their fourth album, “End of the Circle”, containing three epic songs, according different canons of genre, and sustaining mind blowing atmosphere of funeral doom/death metal madness. ENNUI is ready to unleash the album that will mark the zenith point in their discography. Indeed, it’s the most dark, inventive and extreme music written by the band to date. This is the opus about the death and funeral of all being, existential madness, and final cycle in a whirl of life and death. Throughout the dismally lumbering pace prolonged songs, ENNUI supremely showcases musical technicality in performance and composition without sacrificing melodic and dynamic proficiency.

“End of the Circle” will be out via NON SERVIAM RECORDS on digipak CD and digitally on September 05, 2018.