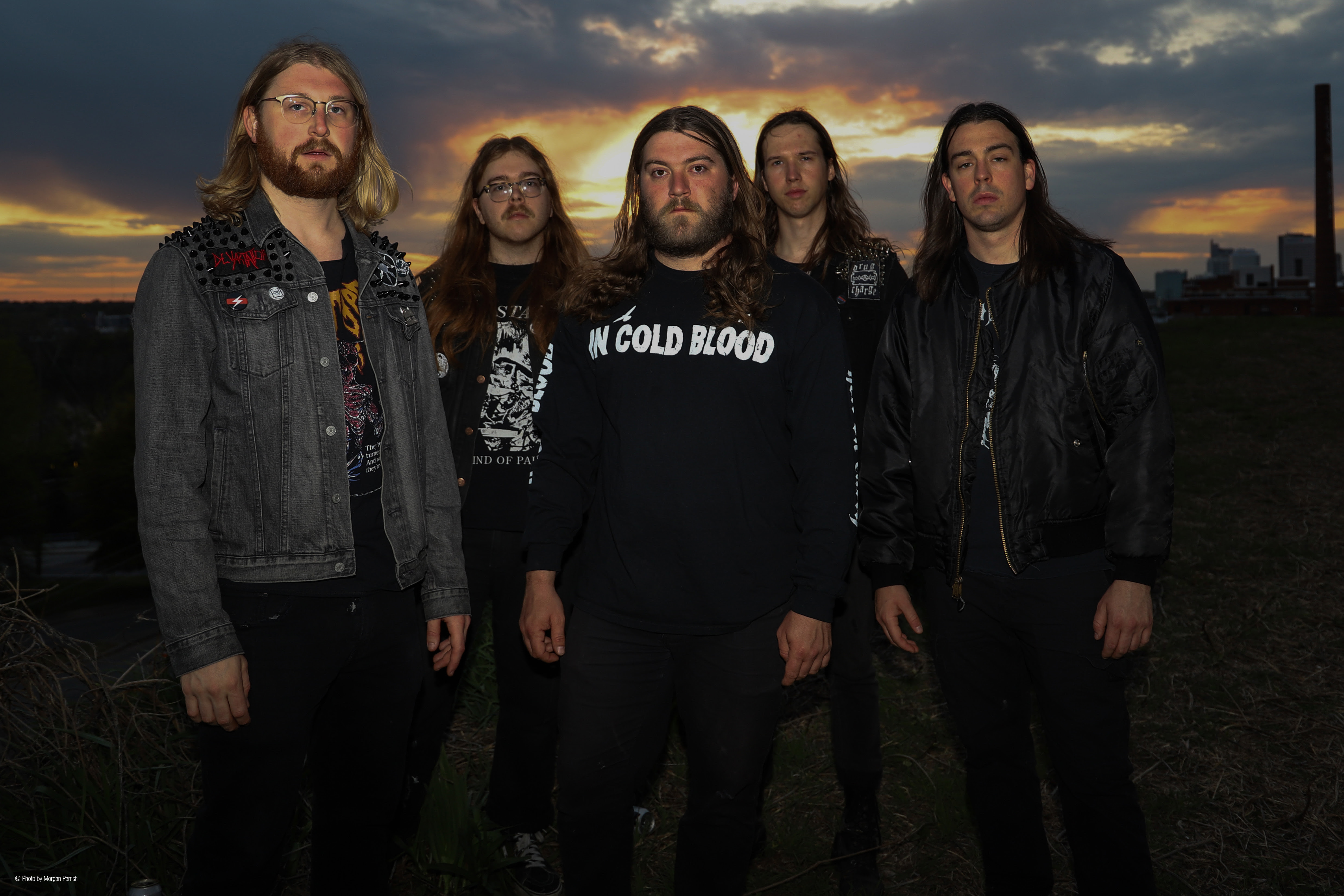 Enforced vocalist Knox Colby commented about their signing as follows:

“We are beyond excited to bolster the ranks at Century Media. To be joining the roster with artists like Triptykon, Body Count, Napalm Death, Mayhem and Voivod feels like a dream. Currently, we are recording our debut LP for Century Media. Enforced is everything to us and it’s so special for us to see so much support from our fans as well as the label. We hope to continue touring hard and making the music we were meant to play.”
Philipp Schulte, Director Century Media Records Europe, checked in with the following comment:

“We are very happy to announce our cooperation with Enforced. The band’s two demos, both recently made available with two additional tracks on the album “At The Walls”, have made an huge impression on us. When we reached out to them in early 2019 it instantly became clear Enforced perfectly fits to us. In times like these, music – or art in general – often appears to be of lower importance, but in fact handmade and heartfelt music is more relevant than ever before. It’s the lifeblood of our scene. This is the time for the committed bands to conquer the world. Enforced doubtlessly have the vision and the will to reach for the sky, and we are honored being part of this conquest.”

Formed in 2016, Enforced feed from the classic thrash/crossover energy of Sepultura, Cro-Mags, Hatebreed and Demolition Hammer and infuse their own volatile fury for a highly dynamic final sound-mix. Fronted by a voice that could only belong to that of a madman and unloading nonstop blazing riffs and pummeling breakdowns in every track, the band devastate everything in their path, leaving a trail of smoldering wreckage and pure decimation anywhere they perform.

Check out Enforced’s latest video clip for the song “Skinned Alive” off their current “At The Walls” release to witness the savage power the band is able to unleash:https://www.youtube.com/watch?v=CK-w2-AlJy0

Enforced Line-Up:
(From left to right on photo by Morgan Parrish)