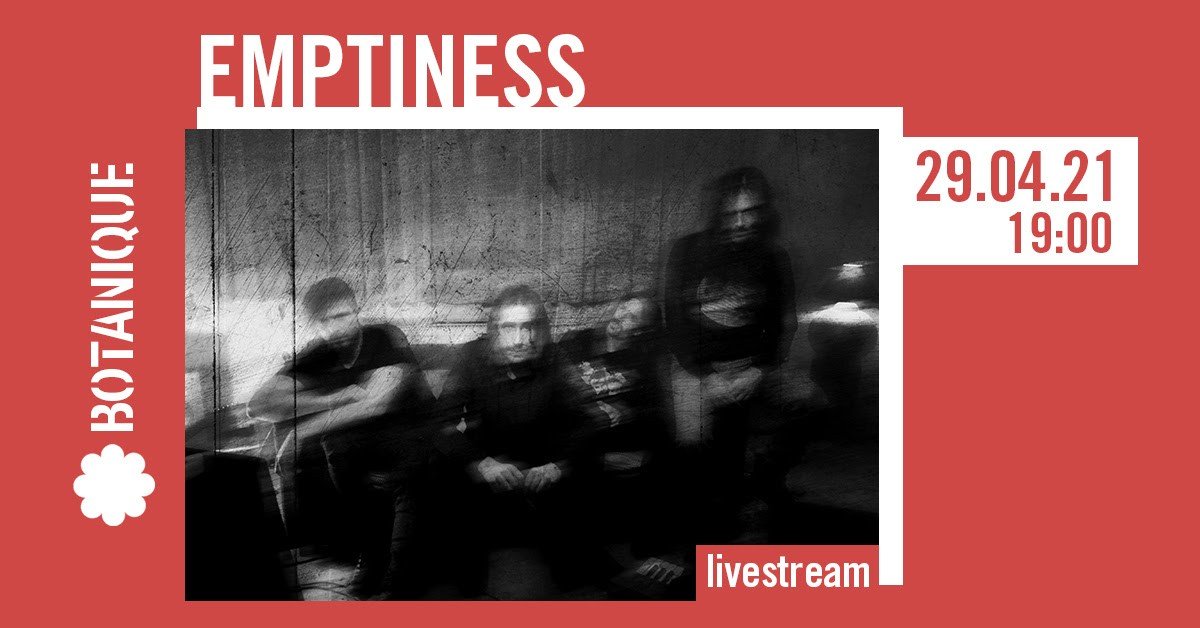 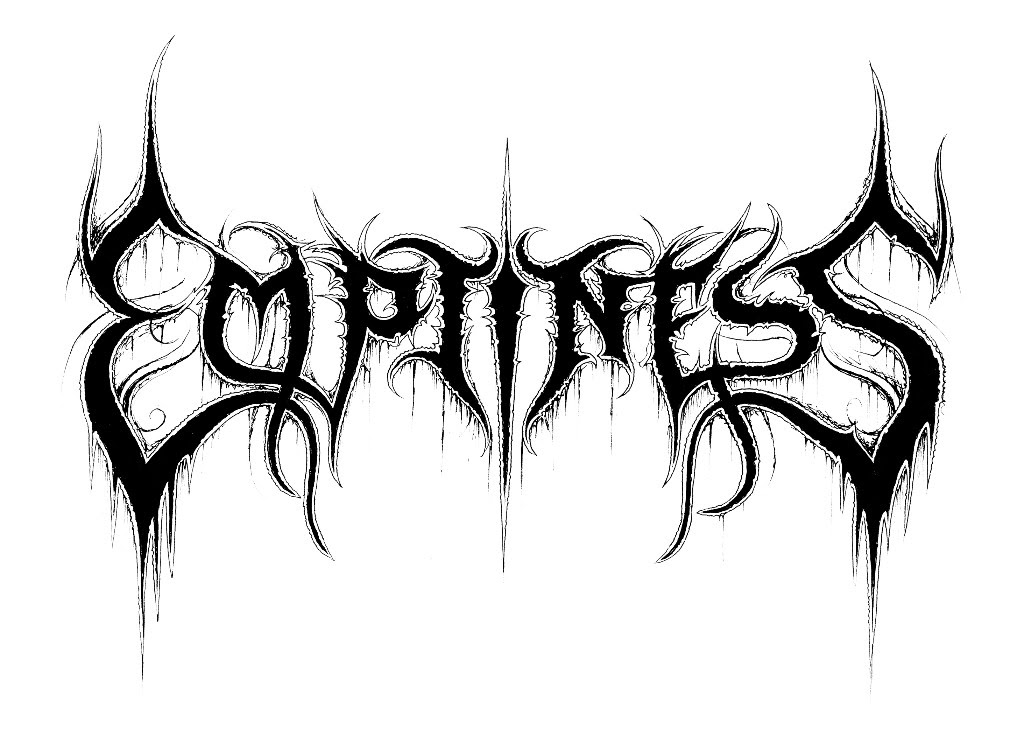 “Emptiness is an old man, isolated for too long, bitter, he’s changing again.”

Belgian dark metal outfit EMPTINESS has teamed up with Botanique for a very special digital Livestream. The stream will take place on April 29th, 2021 @19:00 UTC The event is completely free for all to watch on Facebook HERE. For donations to the band (in full), you can grab ‘tickets’ HERE.

EMPTINESS comment on the stream: “We have partnered with Lebotanique to offer you a deep introspective live experience. This adaptation brings a new light in the tunnel they lured us in with our new album ‘Vide’…“