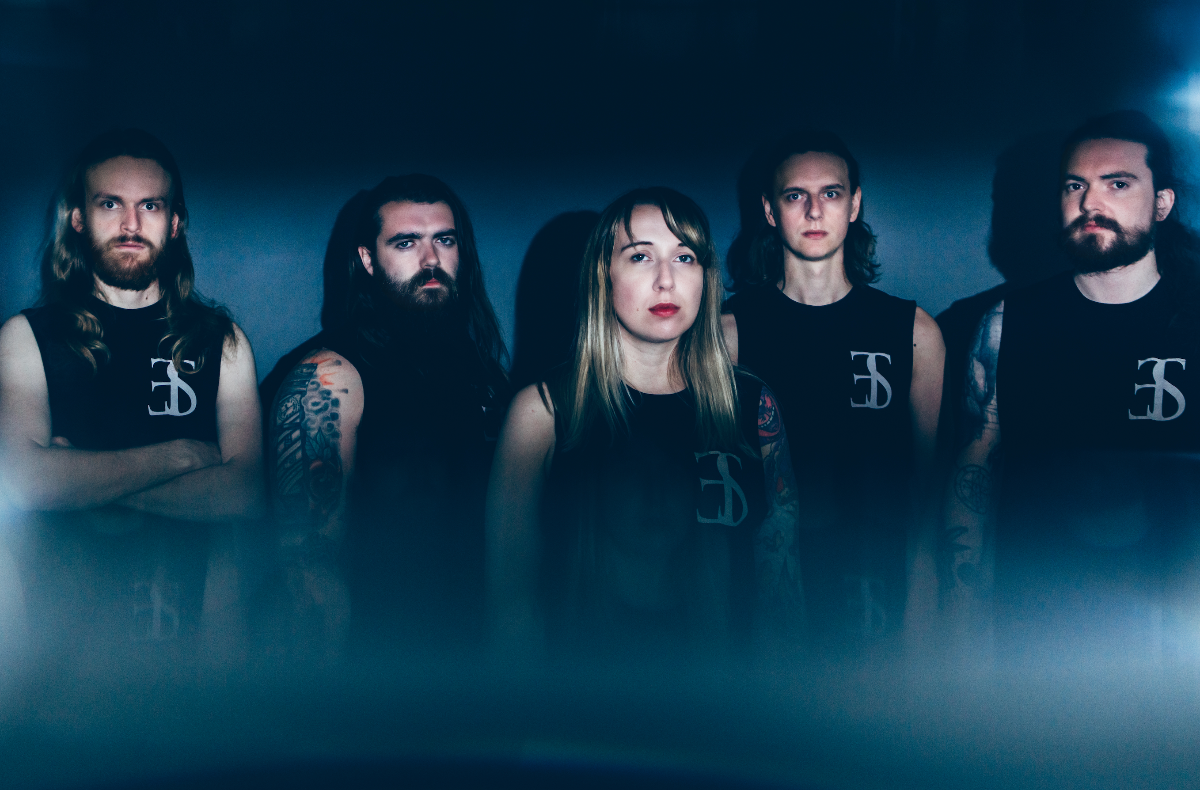 Employed to Serve have officially announced their fourth album Conquering — their most metal offering yet. The record will be their second full-length record for Spinefarm and is due out September 17.

Watch the video for the new single “Exist” here.

Conquering is a fully realized metamorphosis into the band they’ve always wanted to be. Drawing influence from the music of their youth and a new perspective on how to nurture the positive aspects of humanity and individual growth, Conquering is a celebration and acknowledgement of triumph in the face of a world that can be relentlessly adversarial.

Frontwoman Justine Jones says, “Conquering is about rising above adversity and self-doubt. We’re really excited to share our latest album — I feel it’s our best work to date. We wanted to go a more metal orientated direction with this album and see how far we could push our musical capabilities.”

Meanwhile, first single “Exist” arrives like a call to arms.

“‘Exist’ is a song that celebrates the highs and lows of existing,” says Jones. “For this video, I really wanted to capture the excitement of being a pre-teen and discovering the absolute joy that is music. I loved the idea of getting into someone’s head at that time and them daydreaming about being on stage with the band you love, like we did when we were that age and recently in the past year when we couldn’t play shows!”

She continues, “It took six months of planning due to the pandemic and because we had to source someone who could create one-off figures of each band member. We were lucky enough to come across Mattachine Society from Brooklyn, who creates awesome bootlegs. For the model stage and backline, [guitarist] Sammy [Urwin] and I channelled our inner Art Attack and made that during the winter lockdown to keep our minds from the apocalypse.  When having meetings about how to dress the set and actors, we wanted to shout out as many of our mates’ bands as possible and leave little Easter eggs for people to find with each re-watch of the video.”

Jones finishes, “The most important aspect of the video for me was finding a young energetic girl to play the really stoked kid. When I was growing up, metal was a very male-dominated genre and I always felt a bit out of place. I feel that this is a different story now with so many women in bands. Working in the industry and in the crowd, it’s becoming normalized, which is really exciting.”

ETS began recording the album in the “unforgiving winter” of 2020; produced & mixed by Lewis Johns at The Ranch, Southampton, mastered by Grant Berry at Fader Mastering, Employed to Serve took the time thrown at them by a world stopped still to write their most visceral material to date.