Emperor Announce Official Livestream Event “A Night of Emperial Wrath 2021” on May 23! 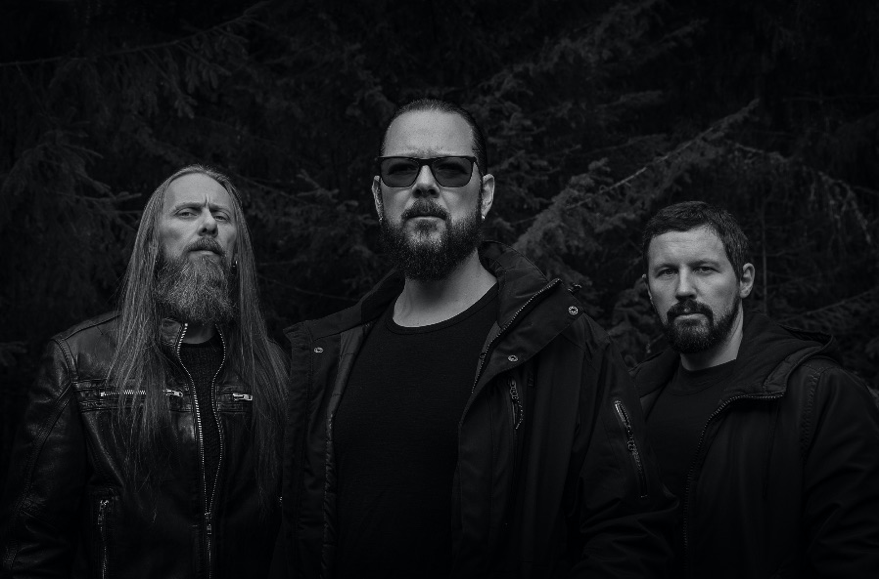 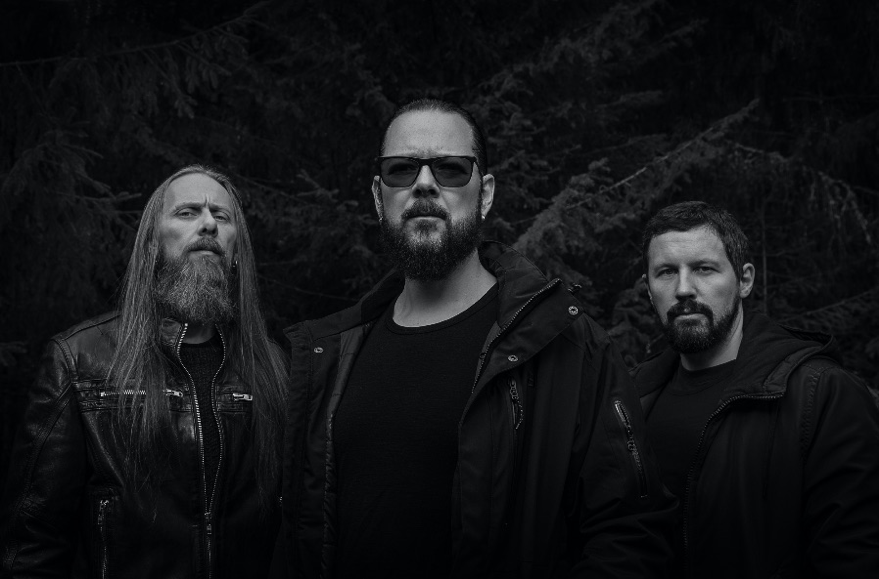 EMPEROR ANNOUNCE OFFICIAL LIVESTREAM EVENT “A NIGHT OF EMPERIAL WRATH 2021” TO MARK 30 YEARS SINCE THEIR FORMATION“A Night of Emperial Wrath 2021” is set to take place on May 23 and will include guest appearances from ex-members Mortiis and FaustHosted by Munin Live, you can get your Livestream tickets here.”A Night of Emperial Wrath 2021″ will take place on May 23, 2021, @ 2 PM EDT/7 PM GMT/8 PM CET2021 marks 30 years since the formation of extreme metal pioneers Emperor. Formed in 1991, their game-changing debut In The Nightside Eclipse (1995) set the template for symphonic, bombastic, melodic black metal, whilst their follow-up record, Anthems To The Welkin At Dusk (1997) became an instant hit. Emperor was a force to be reckoned with as underground, experimental, and extreme forms of music twisted expectations throughout the end of the 20th Century. 2001 saw the end of Emperor with their fourth album, the ambitious and labyrinthine Prometheus: The Discipline Of Fire & Demise. Scheduled plans for a celebratory concert have changed shape to suit to the times; instead, there will be an exclusive Livestream event, aptly performed in the Notodden Theatre of their hometown, Telemark. The setlist will feature tracks from the entire catalogue, as well as very special guest appearances from original bass player Mortiis, who appeared on theWrath of the Tyrant demo, As the Shadows Rise EP, and Emperor mini-album, and ex-drummer Faust, who appeared on the As the Shadows Rise EP, Emperor mini-album, as well as the landmark album In the Nightside Eclipse. Emperor frontman Ihsahn says, “2021 marks 30 years since the formation of Emperor. With the current state of the world, it’s been impossible to go ahead with scheduled plans. We now welcome you to join us in an exclusive streaming event. The show will take place at Notodden Theatre on, 23rd of May.”