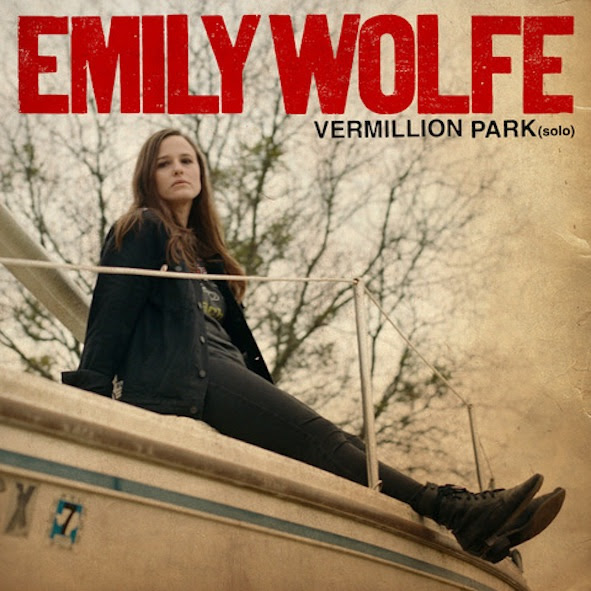 original version on the album
OUTLIER
out now

“Her celebrated fret-frazzling abilities are kept largely under wraps in favour of yearning, anthemic pop”
CLASSIC ROCK
“Bluesy electro pop rock; a mouthful of a genre term, but an infectious earworm of an album 8/10”
GUITAR TECHNIQUES
“A fresh sound that marries 70s rock, 80s pop, 90s grunge and modern pop influences to showcase everything she has to offer. A triumphant return”
DIVA
“Genre defying. A very well produced album full of melody and punctuated with groove”
BLUES MATTERS 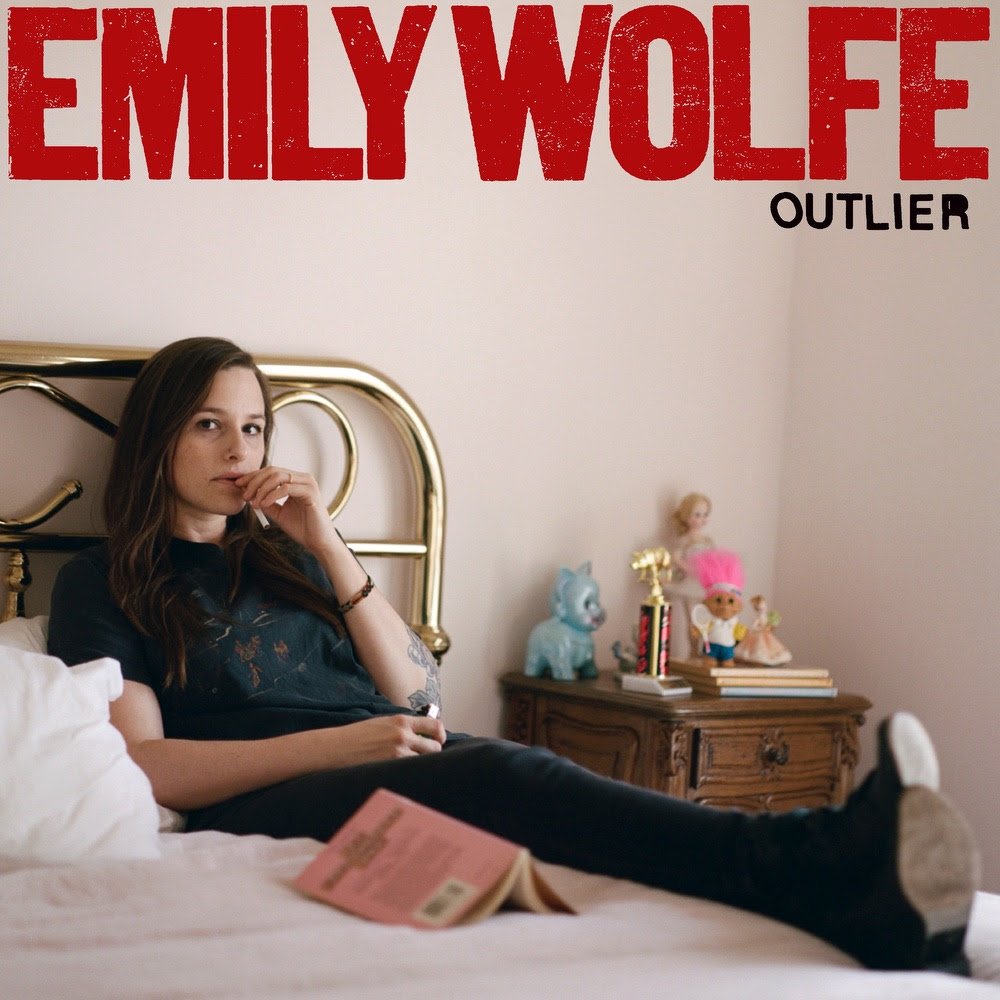 Emily Wolfe is an Austin, Texas based singer-songwriter and guitarist who originally made a name for herself as an electrifying, live rock solo artist that saw her described as the sonic merging of PJ Harvey and Jack White. Her second album, ‘Outlier’, was released in June 2021 and is a record that marries her rock roots with the soaring choruses of modern pop.

An acoustic version of the album song ‘Vermillion Park’ has just been released as a single. Its stripped back, wistful Americana vibe replaces the ‘80s pop overtones of the original, which Wolfe has previously stated is “heavily based on my love of The Cars, with a twist of modern pop elements. I wanted to write a hooky pop tune that incorporated those big, long-duration electric guitar chords you hear in the chorus of ‘Just What I Needed’ and the catchy synth sounds of ‘Drive’. The goal with this song was to bring people back to the days of their first high school crush.”
The ‘Outlier’ version can be heard here: youtu.be/o3x69_PfD2o

The ten songs contained on ‘Outlier’ explore Wolfe’s diverse songwriting and guitar playing skills. Produced and co-written by Michael Shuman of Queens Of The Stone Age and Mini Mansions, the album finds Wolfe upending the conventions of multiple musical genres, resulting in a sound that is wildly unpredictable but immediately magnetic. The record also includes the previously released singles ’Something Better’ and ’No Man’.

Discussing ‘Outlier’ at the time of its release, Wolfe explained that “I wanted to step outside of the blues-rock box and see what else could happen. This record is my attempt at crossing genres between classic ’70s rock, ’80s pop, ’90s grunge and modern pop elements. I wanted to see how far I could push my boundaries musically while still holding onto my integrity as a guitar player. ‘Outlier’ is a huge indicator of where I’m headed as an artist. My goal is to create well-crafted rock songs with polished pop production, but stay true to myself as a lover of guitar solos.”

Wolfe’s guitar skills are widely acknowledged, with her signature model Sheraton Stealth having been launched by Epiphone/Gibson in March 2021.