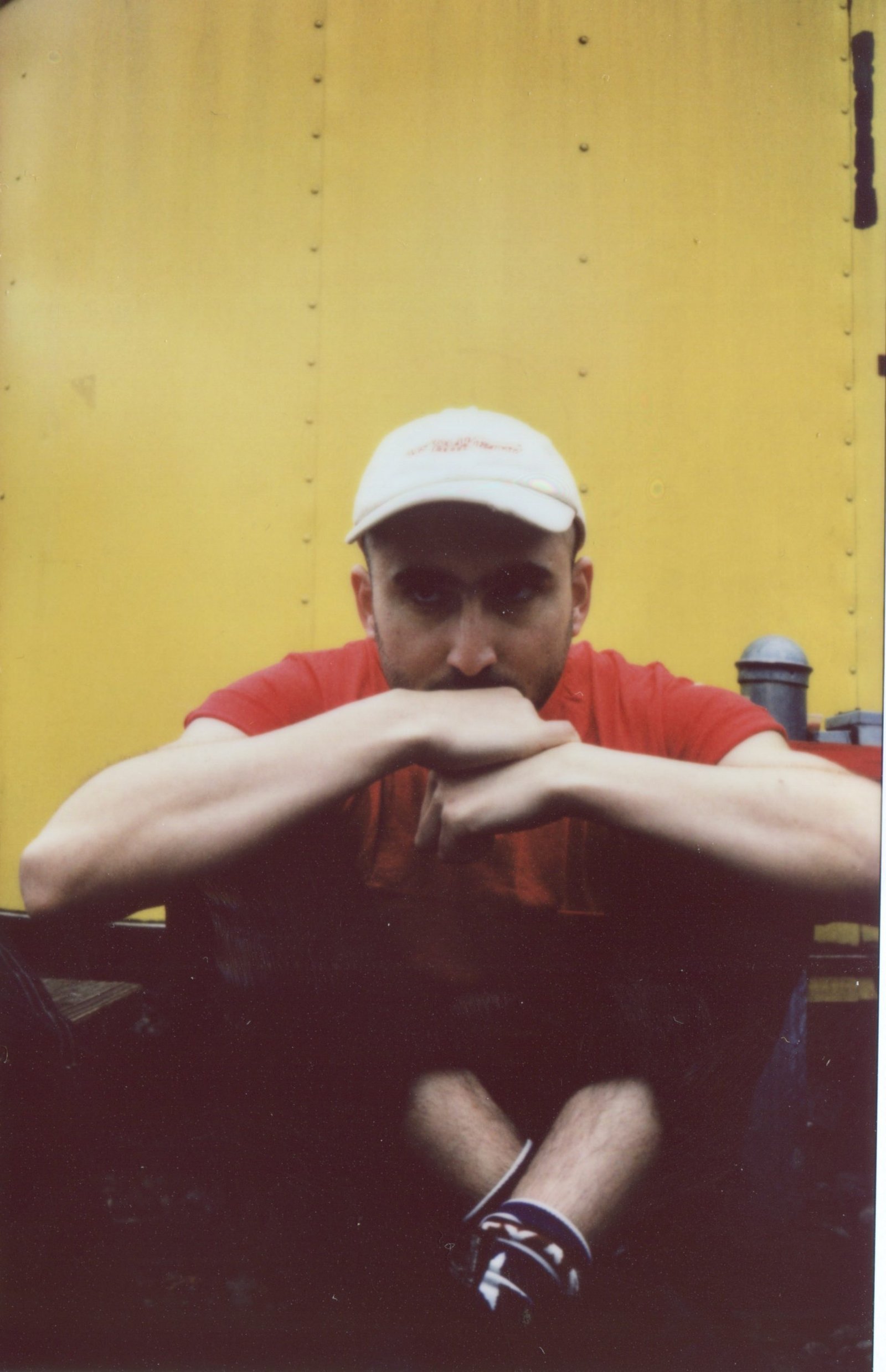 The project from songwriter, producer and multi-instrumentalist Eli Hurts, has officially dropped his new single The Best today via Rude Records. This is his first release since signing to the label earlier this year. Listen here, and watch the lyric video here.

“I was really angry when I wrote this song. I’m glad I’m not this angry anymore,” shares Eli (real name Eli Hirsch) on the new track. “It sucks to be angry, it’s painful. But I guess it’s unavoidable. Looking back, I make it seem so dramatic. Definitely playing quite the victim in this one, But let’s be honest, it was equally my fault. It’s all good. Thanks for listening.”

While on the road with former band courtship., Eli was working through “the big break up” and a recent diagnosis of Obsessive Compulsive Disorder. “But not the kind where you need things to be tidy in your space – the kind where you have obsessive thoughts,” he shares. Those obsessive thoughts quickly became scribbles in a notebook that eventually sparked the idea for Eli Hurts.

Influenced by a wide range of artists like My Chemical Romance, 100 gecs, Steven Sondheim, Smashing Pumpkins, Lil Peep and Weezer, Eli Hurts is set to put sometimes frantic and obsessive thoughts into music that is instantly relatable.

Fans can stream Eli’s catalogue, which includes his debut EP Future Accountants of America, Unite as well as recent singles TOO MUCH and Full of Life (Bella Says, f#%k it!) here.

Rude Records is an independent record label based in Europe with global distribution and a team in US, the UK, Australia, Japan and Asia. Founded in 2000, it currently counts a total catalogue of over 150 releases and has been developing its own growing roster of international artists during the past decades including Sydney Sprague, Waxflower, A Wil Away, Happy. And more. Rude Records also represents a selection of alternative US labels in Europe.