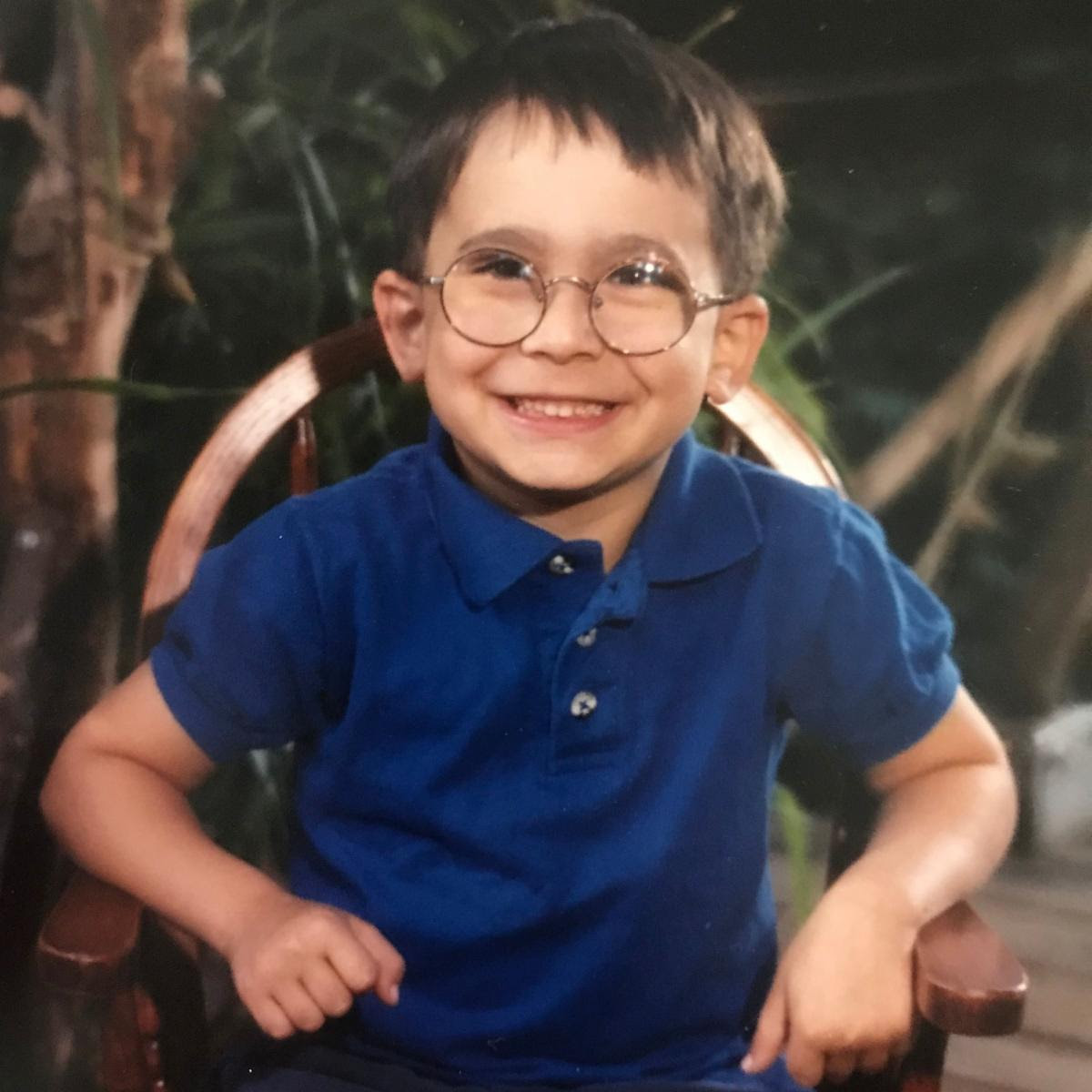 STREAM EXCLUSIVELY WITH
VARIANCE MAGAZINE
LOS ANGELES, CA – JULY 29, 2020 – Eli Hurts, the brand new project from songwriter, producer and multi-instrumentalist Eli Hirsch (courtship), has dropped its first single today. Streaming exclusively with Variance Magazine, “What If” is a song about those lingering two words and the place they take up in our lives. “It’s kind of like a stream of consciousness of what’s going on at least in my head, but I assume a lot of people’s,” shares Eli on the single. “It’s about the time we waste worrying.”
After a 20-minute writing session, the acoustic demo was brought to life by Producer Ethan Gruska (Phoebe Bridgers, Fiona Apple, Adam Melchor) and exemplifies the blend of alternative, pop, punk, emo and synth music that has influenced this project.
“What If” is available for streaming today with Variance Magazine here: https://variancemagazine.com/premieres/11423-eli-hurts-what-if
While on the road with courtship, Eli was working through “the big break up” and a recent diagnosis of Obsessive Compulsive Disorder. “But not the kind where you need things to be tidy in your space – the kind where you have obsessive thoughts,” he shares. Those obsessive thoughts quickly became scribbles in a notebook that eventually sparked the idea for Eli Hurts.
Influenced by a wide range of artists like My Chemical Romance, 100 gecs, Steven Sondheim, Smashing Pumpkins, Lil Peep and Weezer, Eli Hurts is set to put sometimes frantic and obsessive thoughts into music that is instantly relatable. With the help of songwriter Katie Pearlman and producer Ethan Gruska, Eli Hurts is set to release even more music soon.
Be sure to follow Eli Hurts on social media for more information.
### 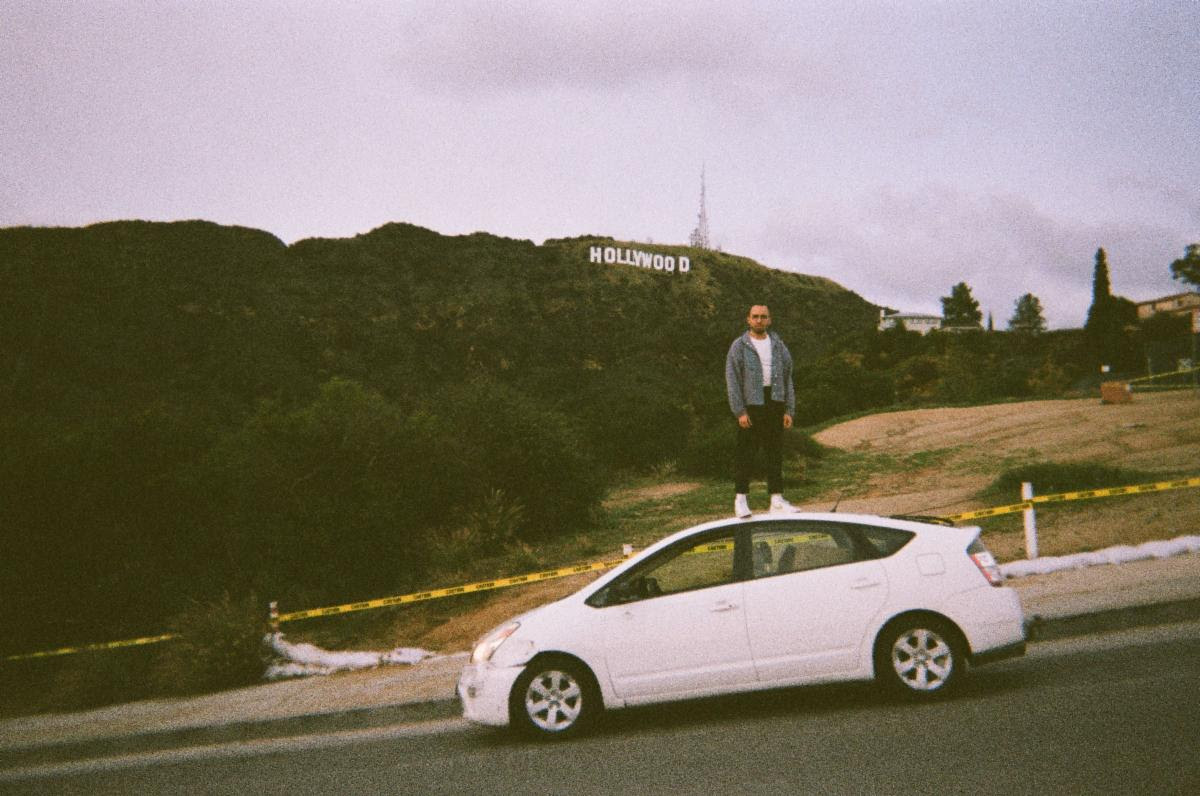