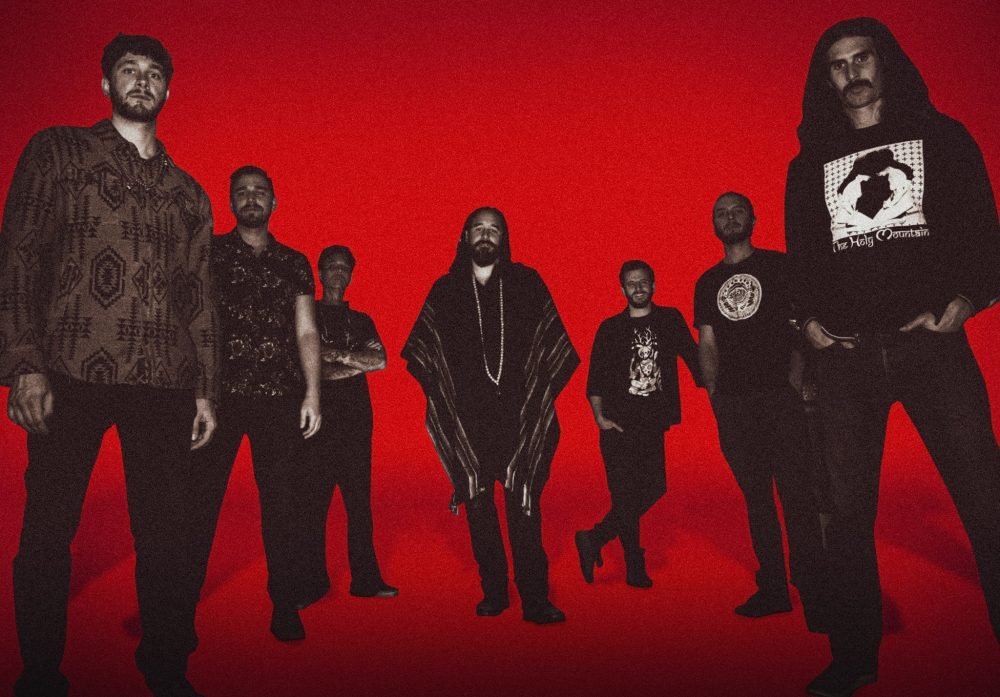 Elektric Voodoo is excited to release the video for their single “Wake Up” ahead of their album Telescope due out August 20th. “Wake Up” is all-encompassing afrobeat guitars, blissed out synths, heavy percussion and presents a song about addiction and realizing one needs to reach out for help.

Elektric Voodoo’s Scott Tournet adds, “It’s a pop song craft and production dealing with a heavy topic, yet an ultimately optimistic message. At first the refrain ‘can’t let go’ is referring to their addiction but by the last chorus ‘can’t let go’ is referring to this new, healthier path that they have found. Funky verses, soaring choruses, and a bridge that sounds like Quentin Tarantino made a movie somewhere in the Middle East.”

Accompanying the release is the music video directed and filmed by Michael Cacciabaudo and produced by Frozen Bunker Productions. Michael joined the band in the studio for the recording process documenting the band and their journey. Reflecting back on the process, Michael Cacciabaudo comments, “I had a ton of great studio footage of every song on the new album so the challenge was to try to find new storytelling, approaches, and lighting for each song filmed in the same space. Fortunate for me, Elektric Voodoo leans into experimental and psychedelic ideas. Once the idea to create portals from the studio to another world through organic cuts came to be, the rest of the process and inspirations fell into place.”

The new song is the first release off the forthcoming album. Created and crafted with intent, Telescope is a concept album that presents a conscious shift from internal to external, and intended to be listened straight through. The album is 9-songs deep that tells a story of a journey through self-reflection, evaluation of mortality, confrontation of death and eventually dawns a new perspective. The new album was produced by the platinum-selling producer and songwriter Scott Tournet who beautifully captured the energy and spirit of Elektric Voodoo’s live performance.

Elektric Voodoo is comprised of an all-star ensemble with songwriter, guitarist and bandleader Scott Tournet, Matt Bozzone (drums/percussion, vocals), Ty Kiernan (congas, timbales, percussion), Travis Klein (tenor sax, keyboards, guitar, percussion, vocals), Brad Nash (baritone sax, keyboards, percussion, vocals), and Luke Henning (bass, vocals, percussion). They first came together in 2016 around the time Tournet left the band he had built up for 12 years with Grace Potter and Nocturnals. Together they took a leap of faith to create something new. Tournet says, “We share in common creative vision and a true bond has been formed through many many hours together…on the road, in the rehearsal room, on endless phone calls during this crazy year of the pandemic. I think it can’t be stressed enough that we’ve really done this thing the old-fashioned way and all of that heart is in the music. The music is pure in that way.”

Elektric Voodoo has created a true analog sound hailed by Relix as, “intriguing, enticing and engaging all at the same time— evidence of Elektric Voodoo’s ability to cast a hypnotic spell.”