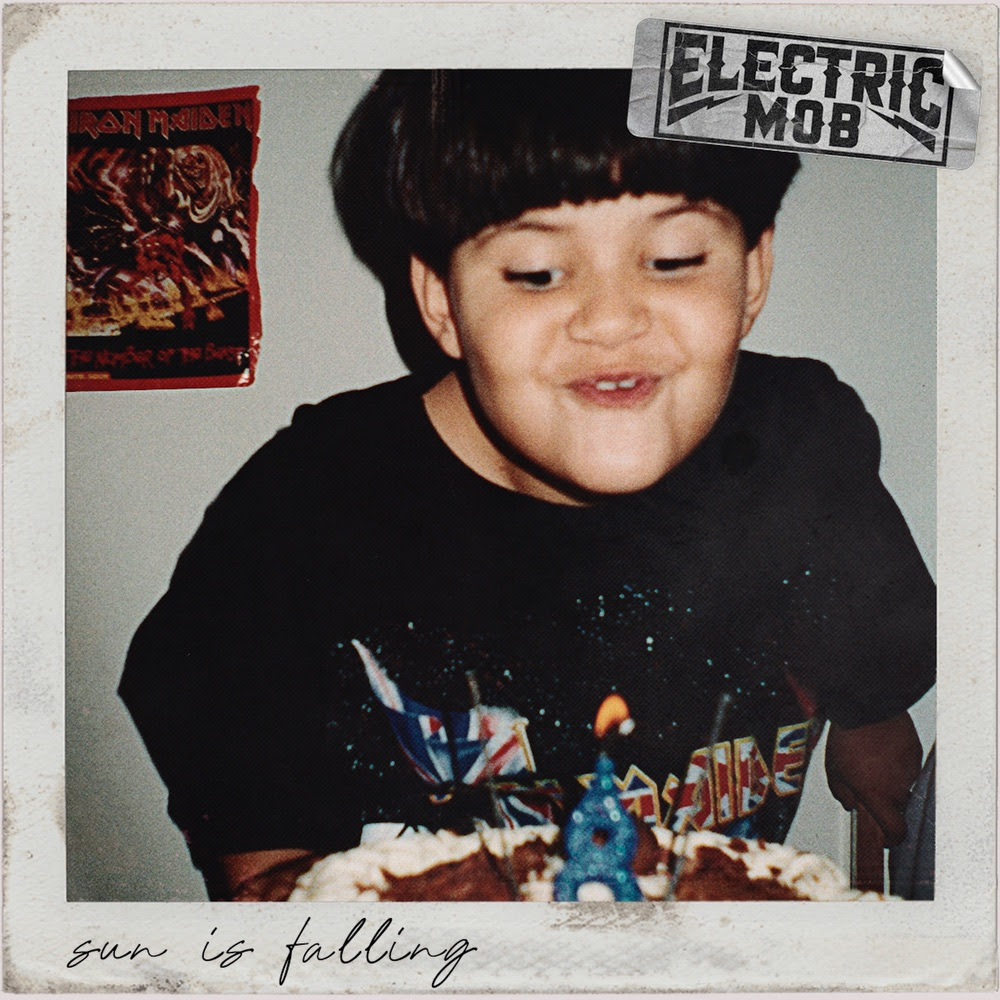 The Brazilian rock outfit Electric Mob have today released a new single and video for a song entitled ‘Sun Is Falling’. It is the opening salvo from the group’s forthcoming new studio, which is scheduled for release in early 2023.

The band have also recently issued a special ‘official bootleg’ live performance that was recorded at Nico’s Studio in their hometown of Curitiba. Entitled ‘Better Live Than Never’, it can be streamed on all digital services HERE , with a video of the full performance also available HERE .

A mixture of powerful vocals and mean guitar riffs, with a heavy groove influenced by the hard rock masters of the ‘70s, ‘80s and ‘90s, Electric Mob are faithful students, lovers and progenitors of rock ‘n roll. Their debut album, ‘Discharge’, was released via Frontiers in 2020 to much acclaim, with the song ‘Devil You Know’ subsequently achieving millions of streams. 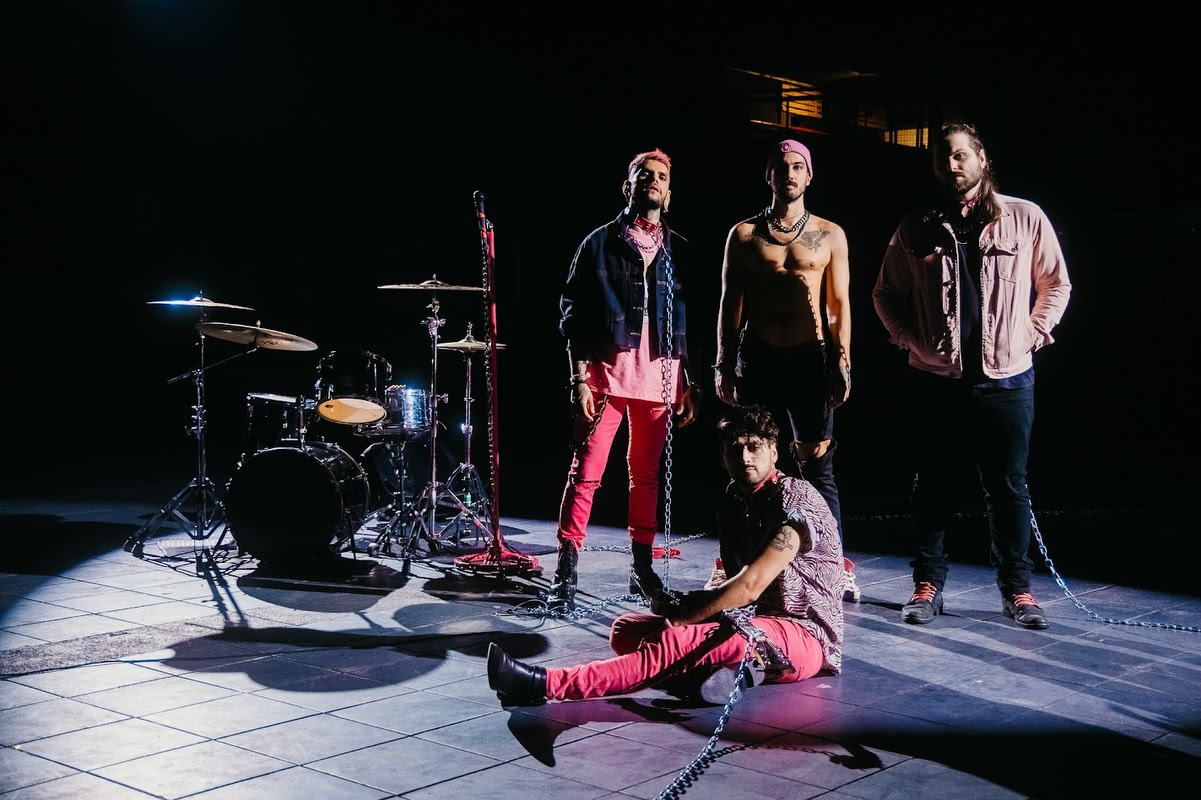