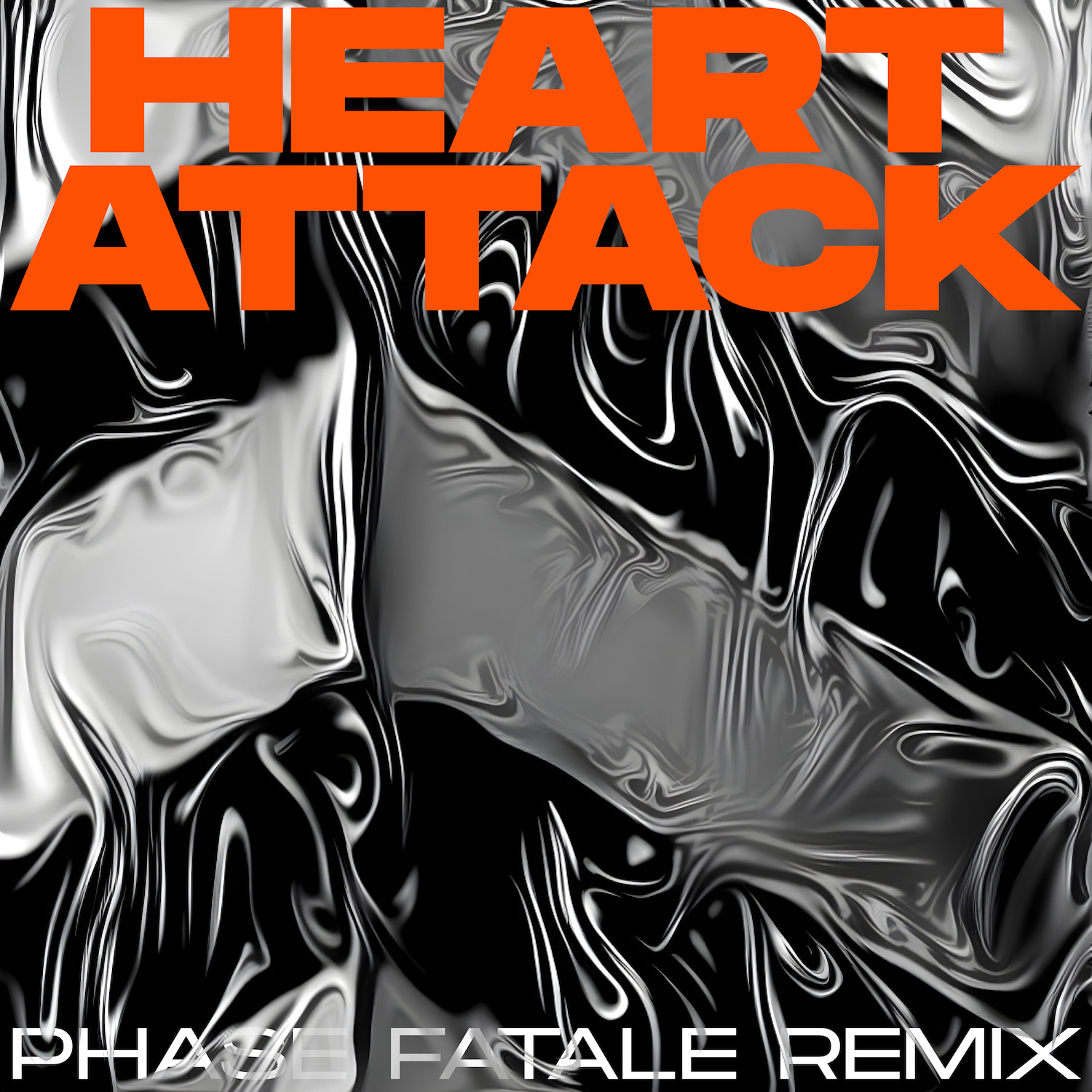 Ostgut Ton signee Phase Fatale’s remix absorbs the pulsating intensity of the original, whilst harnessing the power of Berlin’s nightlife to create a stomping six minutes of industrial, dance floor-ready techno. Like the original, it also comes paired with a video from pioneering director and visual artist Felix Geen, who used groundbreaking AI technology for the nightmarishly dystopian visual accompaniment.

“We wanted someone to take Heart Attack to the club floor. As a fan of Phase Fatale’s Industrial EBM styled Techno we thought it would be a great synergy with the darker elements of ‘Heart Attack’. His mix manages to retain the melodica euphoria of the original while turning the industrial tension up to 11,” Editors explain.

Felix Geen says of the two videos: “Typically when I’m making a music video I try to tune myself into the song and find the visual that resonates the loudest. More recently I’ve been working with AI generated art in my videos. It is a relatively new technology but its development is accelerating all the time. The full potential for it to completely revolutionise the visual creation process is yet to be seen. I currently think of working with the AI as a collaboration with a mad auteur who’s taken too much LSD. It is certainly quite interesting to be taken on a psychedelic journey by a computer who’s seen too much.”

Having previously collaborated with Editors, bringing additional production to their sixth album, Violence, Benjamin John Power joins Tom Smith, Justin Lockey, Elliott Williams, Russell Leetch and Ed Lay and ushers in another bold chapter for a band who have never stood still creatively. Speaking on the move, he explains: “Having worked with the band for coming up to five years now, joining Editors seemed more like a natural progression than a decision that had to be made. We know that we work well together, are on a similar page creatively, and are all very close friends. Being part of a ‘creative conglomerate’ is something that I haven’t experienced for a while now so to be part of something that works in that way again is both liberating and exciting in equal measures.”

A band that has refused to stay still over the course of their 17 year career, ‘Heart Attack’ kicks off the next era of one of the UK’s most intriguing and enduring musical success stories. All 6 of Editors’ studio albums have charted in the UK top 10, with 2 scoring number 1’s, and their debut, The Back Room, being shortlisted for the Mercury Prize. Their latest tour saw them play their biggest UK headline show to date at OVO Arena, Wembley in 2020, signalling their ever-growing audience. Their successes have been just as impressive across the channel, regularly selling out tours and headlining festivals throughout Europe and beyond, as the below European Tour dates highlight. Arguably the key to their longevity is their ability to consistently evolve their sound, whilst remaining uncompromising in their vision. If ‘Heart Attack’ is anything to go on, this next chapter looks set to continue the trend. 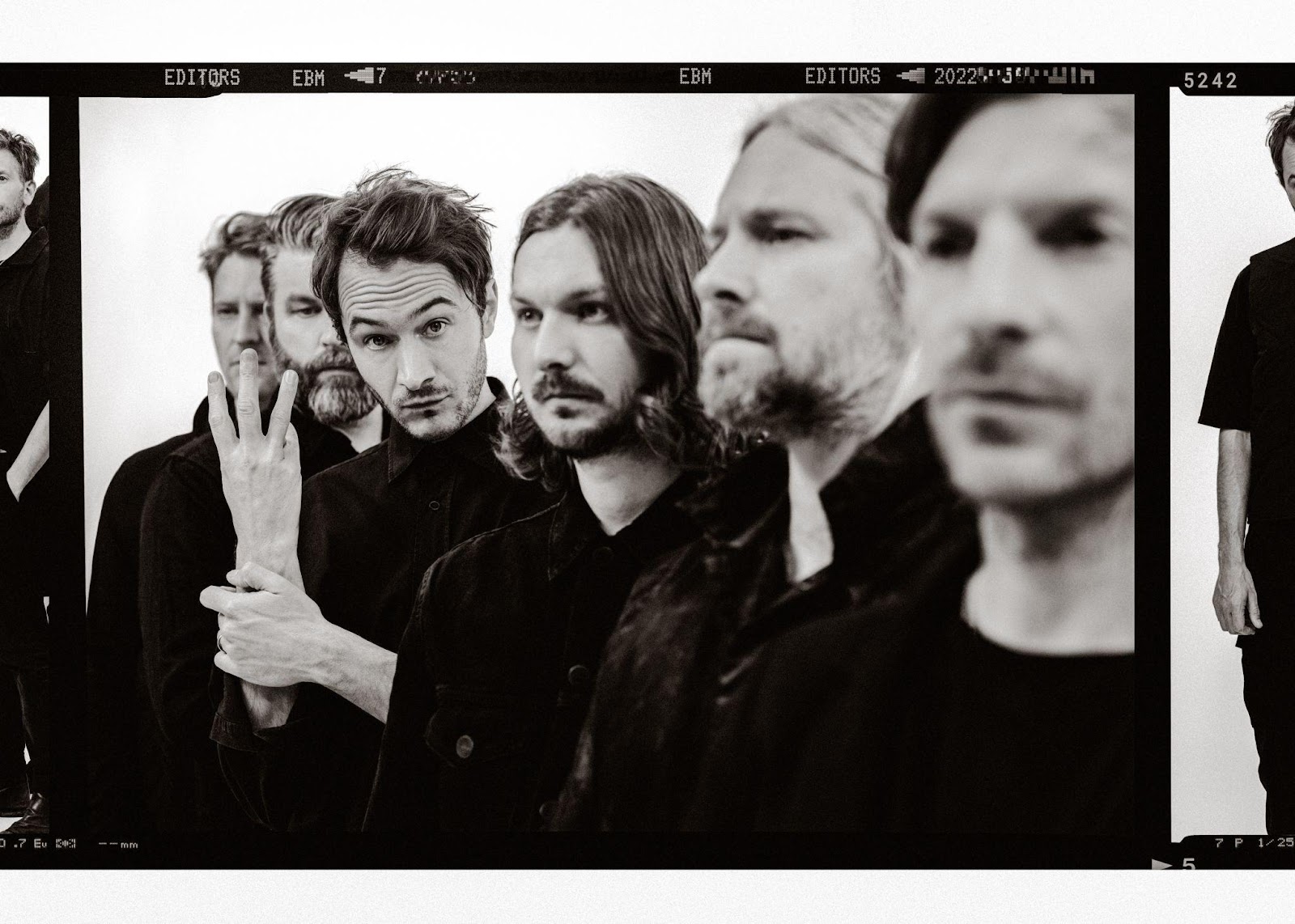 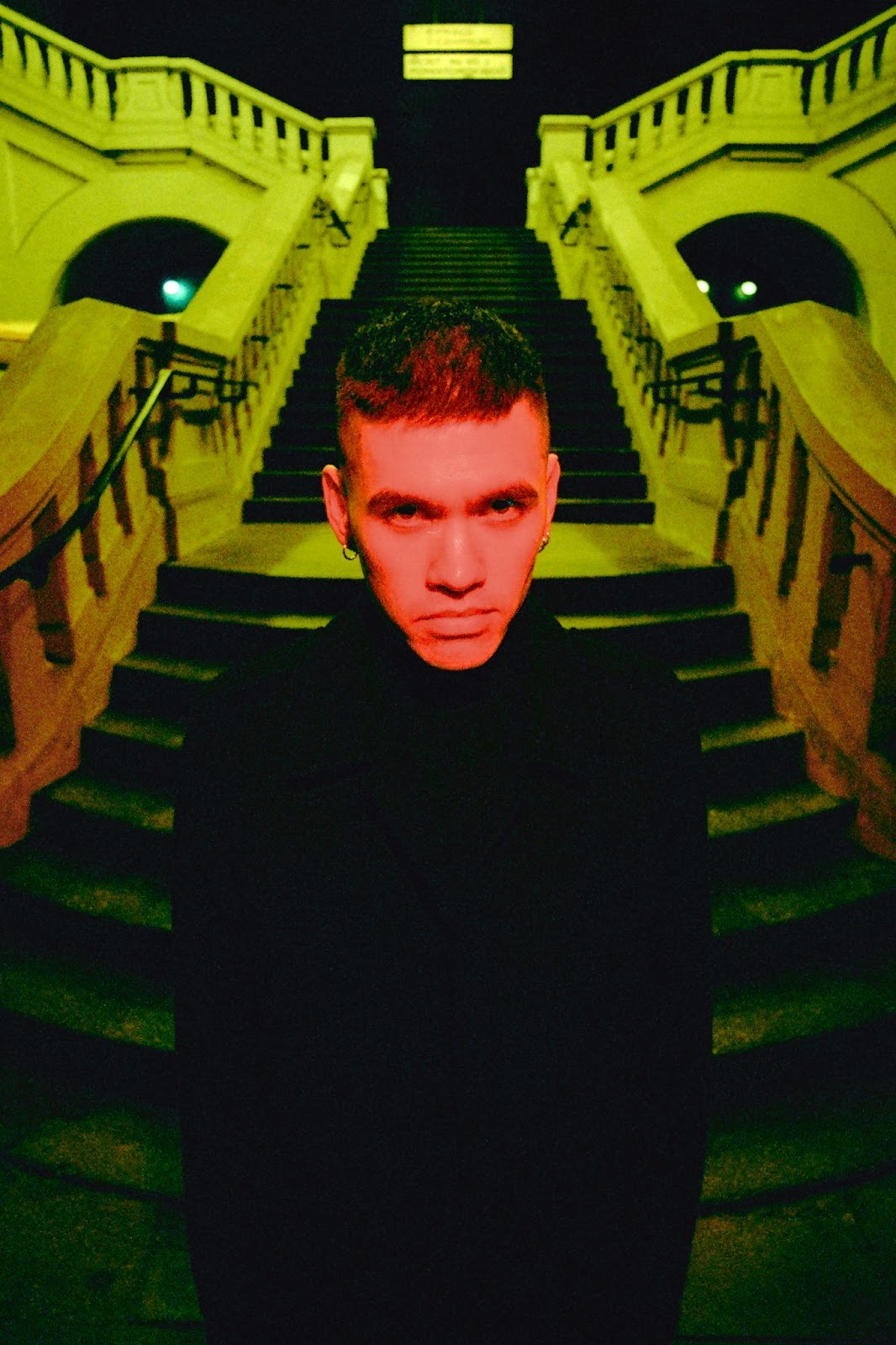