EDGE OF PARADISE THE UNKNOWN New Single Out Now 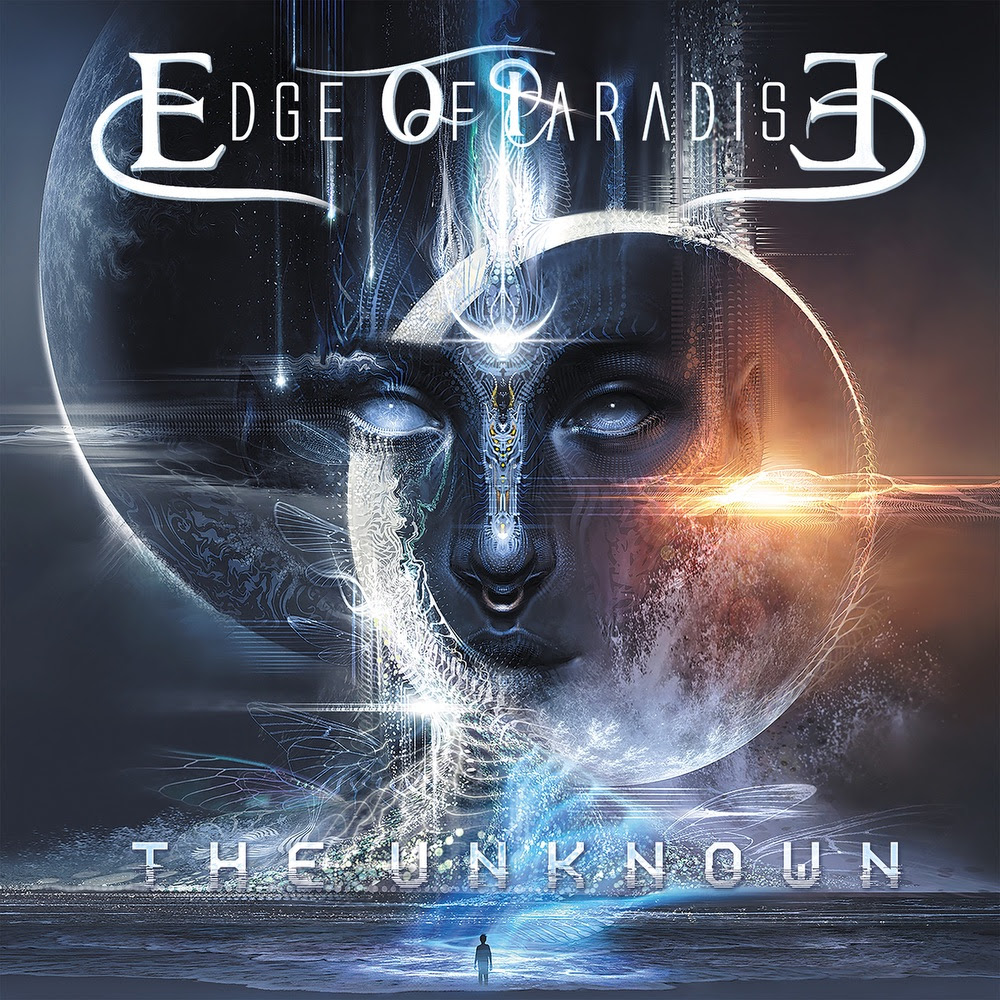 EDGE OF PARADISE
THE UNKNOWN

The title track of the forthcoming new album by LA based hard rock act Edge Of Paradise has been released as a single today. Vocalist Margarita Monet describes the song as “dynamic and cinematic, interlaced with meaningful and intimate lyrics that come from the depths of the band’s soul. It is the centrepiece of the album for us. Fragility, intertwined with unbelievable strength, to deliver an empowering message: find strength within yourself and choose hope over fear.”

The group is also offering fans the opportunity to win a six-string custom built guitar with Railhammer pickups and a custom design paint job. It can be seen in a video for the 2019 Edge Of Paradise song ‘Face Of Fear’, which was filmed in Iceland:
youtu.be/FnObE8xdw5E
Full details of the contest and how to enter can be found on the band’s website: edgeofparadiseband.com/store

‘The Unknown’ is the fourth studio album by Edge Of Paradise and follows 2019’s well received ‘Universe’ (their debut for the Frontiers label). Teaming up with renowned producer Howard Benson (Halestorm, My Chemical Romance, Seether), with further input from Mike Plotnikoff (Halestorm, Three Days Grace) and Neil Sanderson (Three Days Grace), plus mixing and mastering by Jacob Hansen (Amaranthe, Volbeat, Pretty Maids), the end results are sonically stunning. Starting where ‘Universe’ left off, the symphonic and metallic aspects of the band have been developed further, lifting them to the next level. Gigantic hooks paired with monolithic guitar riffs in a spatial sea of symphonic sounds will grab listeners immediately.

Edge Of Paradise founder members Margarita Monet (vocals, piano, keyboards) and Dave Bates (guitars) have found perfect bandmates with the addition of Jamie Moreno (drums) and Ricky Bonazza (bass). Sounding tighter than ever, they are ready to blow everyone away once they are able to get back on the road in 2022 with their stunning new music in tow.