DRIVING ONE OF YOUR CARS

Originally released and recorded by Swedish singer-songwriter Lisa Miskovsky, ‘Driving One
Of Your Cars’ was a huge hit in her home territory in 2001. Her compatriots Eclipse premiered
a cover of the song during their ‘Live From The Quarantine’ streamed live show on 1st April,
and the studio version has been released as a single today.
“I clearly remember the first time I heard this song. I was in my car (go figure, right?) in
Stockholm and it came on the radio. I actually had to pull over to just stop and listen because
I thought it was such a great tune,” states Eclipse singer Erik Martensson.
He continues, “I actually got to perform the song with Lisa about ten years later, which was
really cool, and the band have been talking about recording it ever since. It’s just one of those
songs that get stuck in your head. It’s been in mine for almost two decades now. Once we
started toying around with it, it very quickly started to feel like ‘our’ song. I’m sure that Eclipse
fans who may not have heard the original version could easily think that it’s one of our tunes.
Twenty years from now, I hope there’s a new band around who can’t get that old Eclipse song
out of their head and decide to cover it. I’ll sit in on backing vocals.”
The current studio album by Eclipse, ‘Paradigm’, was released in October 2019. 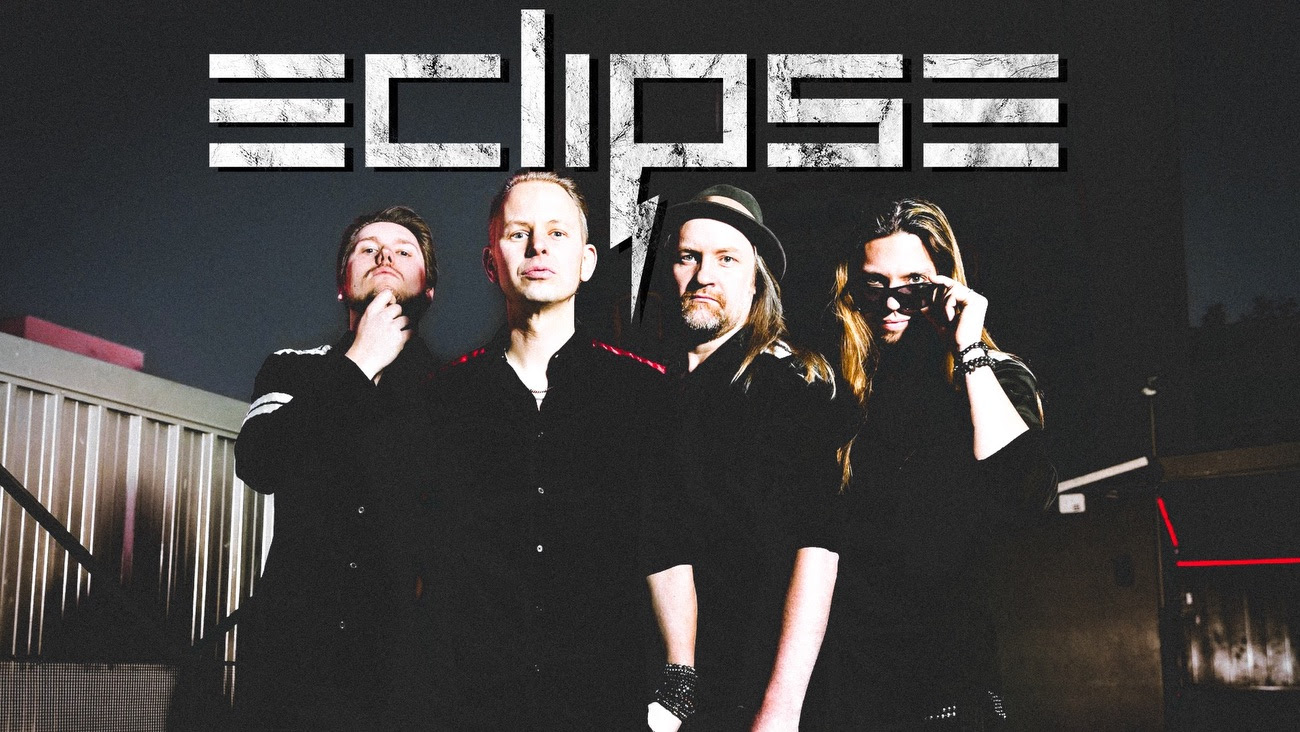 ECLIPSE
Erik Mårtensson – vocals, guitar, bass
Magnus Henriksson – guitar
Philip Crusner – drums
Victor Crusner – bass
eclipsemania.com
facebook.com/EclipseSweden
instagram.com/eclipse_sweden
spoti.fi/2ZfHtHG
ABOUT FRONTIERS MUSIC SRL
Originally founded in Naples, Italy in 1996 by Serafino Perugino and his father Fernando as a
distribution company, Frontiers has developed into one of the premiere independent rock labels in the
world. Synonymous with quality music from across a broad spectrum of rock genres, the company has
worked with multiple genre heavyweights and fan favourites. Aside from providing a home for classic
artists from the 1970’s/80’s, it also boasts a wealth of young, up and coming talent that, with a savvy
and forward thinking A&R and marketing approach, will be developed into the future of rock and metal.
With a deep commitment to and passion for THE MUSIC and the artists who create it, plus massive
global distribution, sales, marketing and publicity channels, Frontiers is the premiere home for both
established and emerging rock artists.
Head Office: Naples, IT | U.S. Office: Nashville, TN
Subscribe to be alerted when new videos are added:
radi.al/SubscribeFrontiers
Follow the ‘Newest From Frontiers’ playlist on Spotify:
spoti.fi/1rQz5Zm