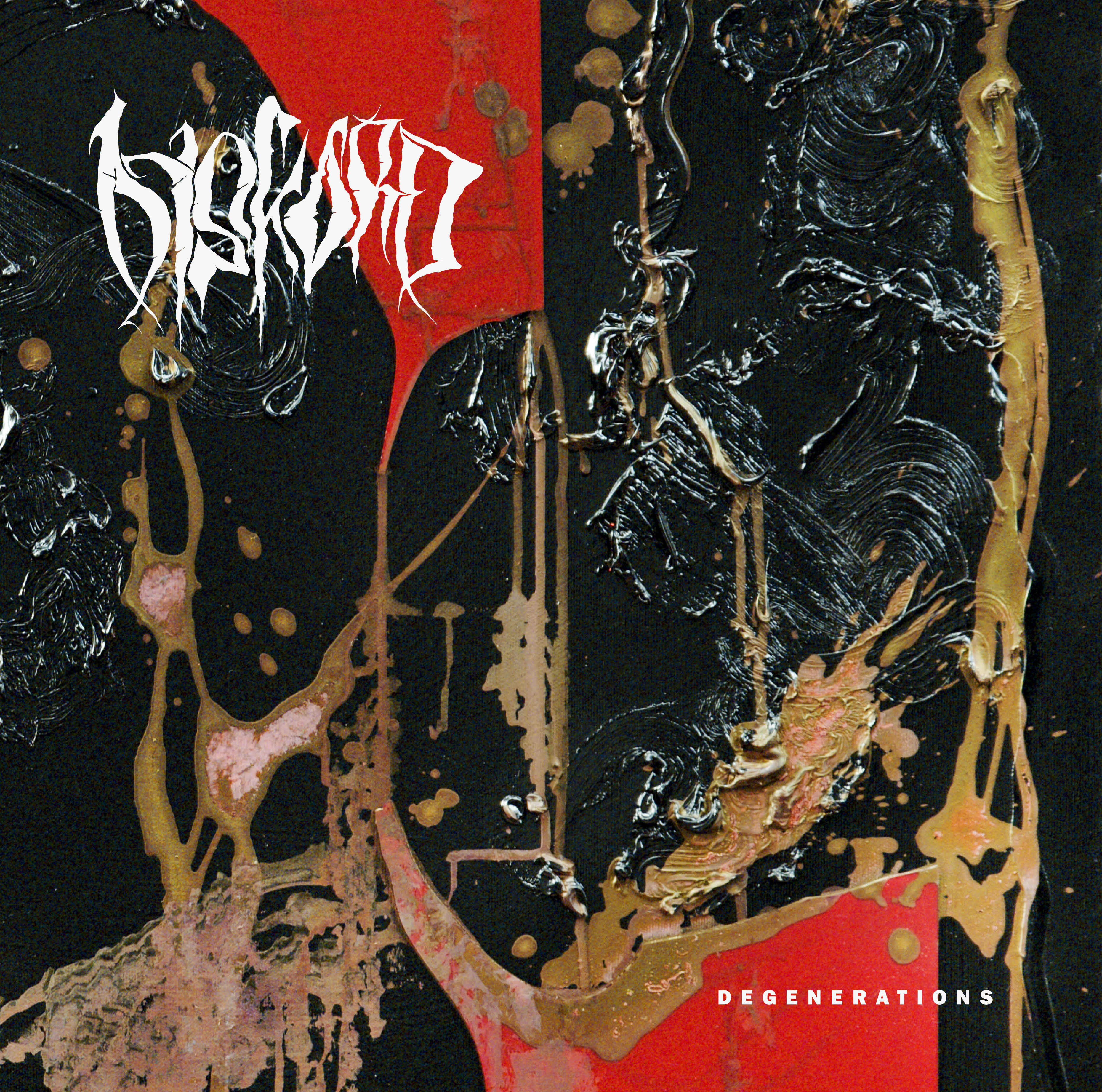 Diskord’s album has been widely praised so far, even though there are some who’ve been baffled by the complexity and unpredictability of their music. All the same, it’s reason enough to celebrate their uniqueness in a style where such bands are not too easy to come by. Recently Grizzly Butts premiered another fascinating song by the entity AT THIS LINK and here’s an excerpt from it –“Degenerations’ is exactly the classic Diskord mutation we have hungered for these last seven years, it is one of the most impressive highlights of 2021 and, as a fan since the first full-length, I cannot wait for the full album” 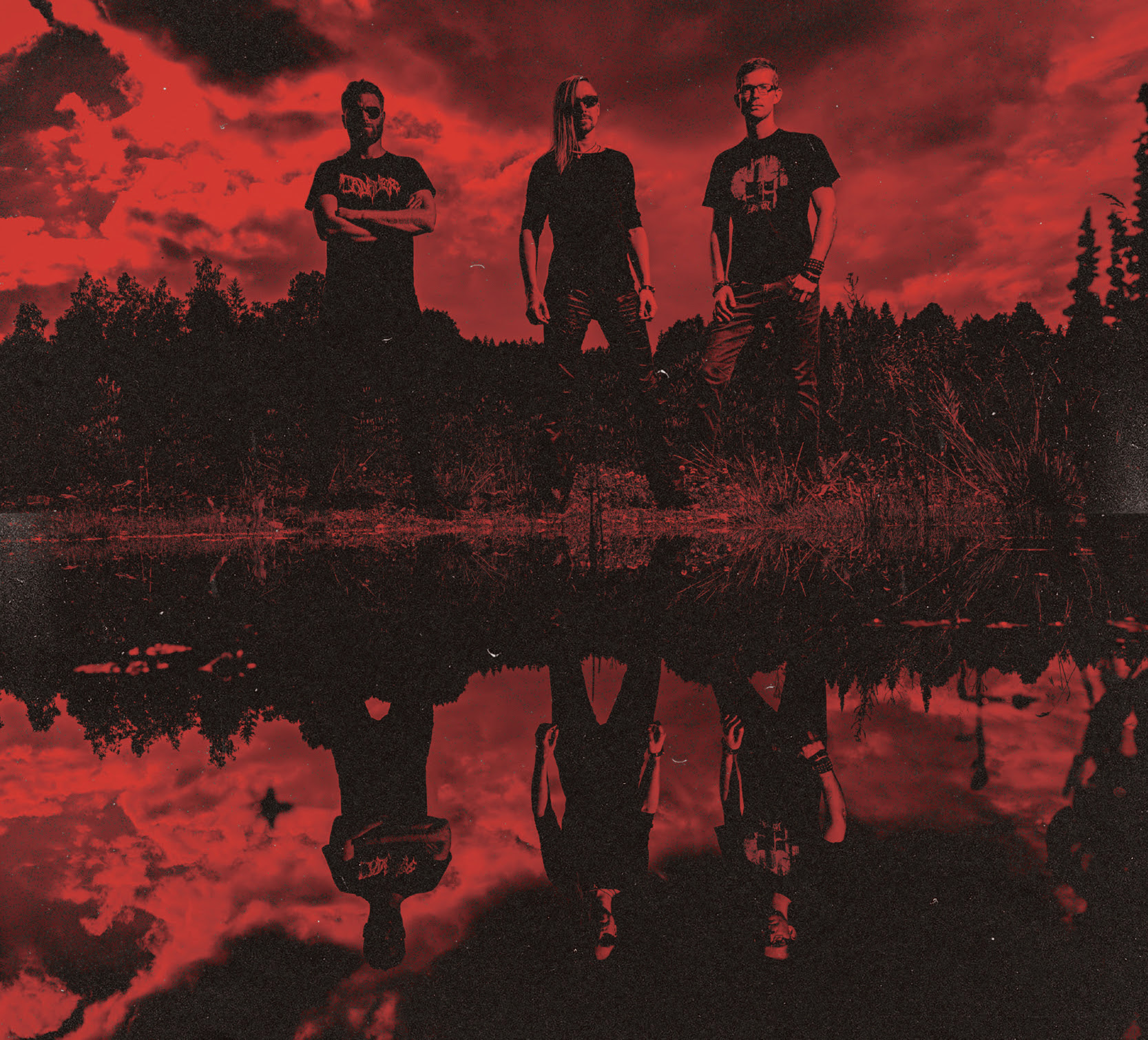 Eccentric Norwegian death metal band Diskord have made quite a reputation for themselves over the years for playing some twisted, unhinged death metal that takes the best elements of old school death metal, dissonant death metal, technical death metal, even progressive and jazz music, and then some. Their death metal is wonderfully concocted, full of unpredictable twists and turns, while retaining ample causticity and drive throughout. There’s just so much happening at all times, it’s both mind-boggling and exhilarating as one attempts to decipher it all over the course of several listens – it’s impossible to fully wrap your head around this fascinating beast of an album at one go. Mixed and mastered by Colin Marston of Gorguts fame, the clarity of the myriad instrumentation that includes electric upright bass, theremin, cello among the regular ones is highlighted, with the album once again receiving a gloriously abstract painting by Sindre Foss Skancke. Seven years in the making, ‘Degenerations’, in addition to being a virtually perfect death metal album, is also one of the most exciting albums to come out in recent times, one that doesn’t conform to the standard template of death metal music and strives to create something altogether refreshing and unrestrained. 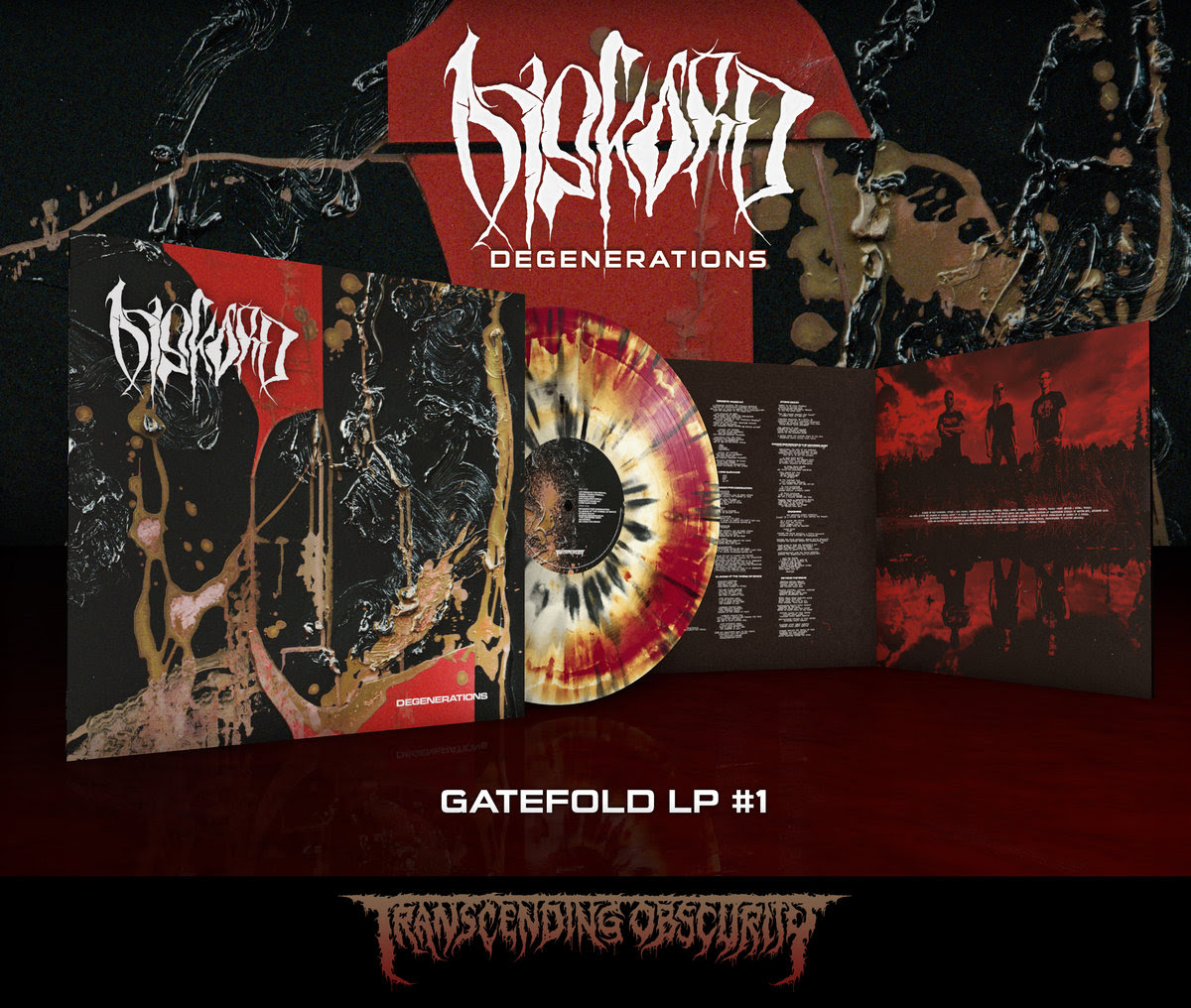 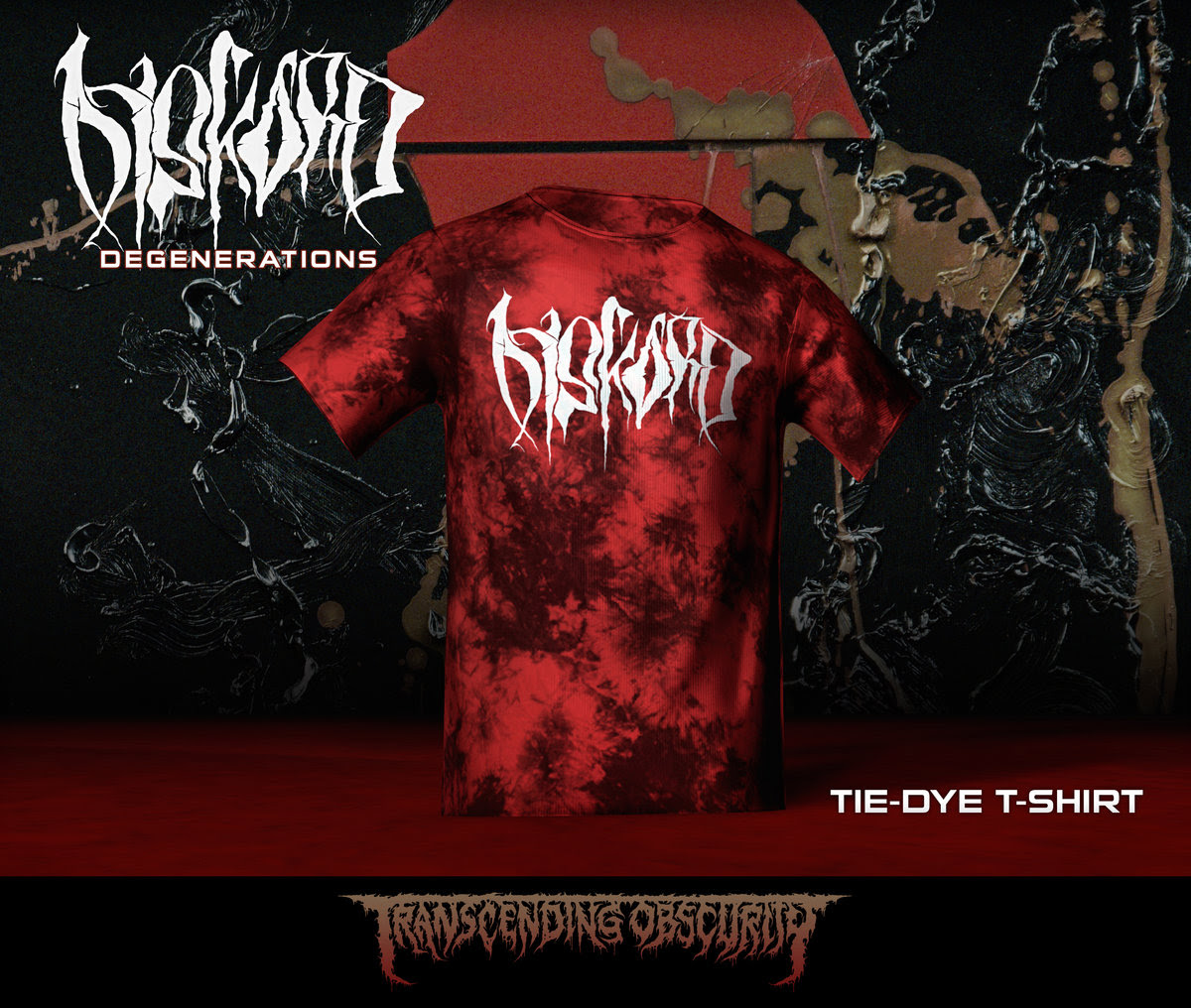 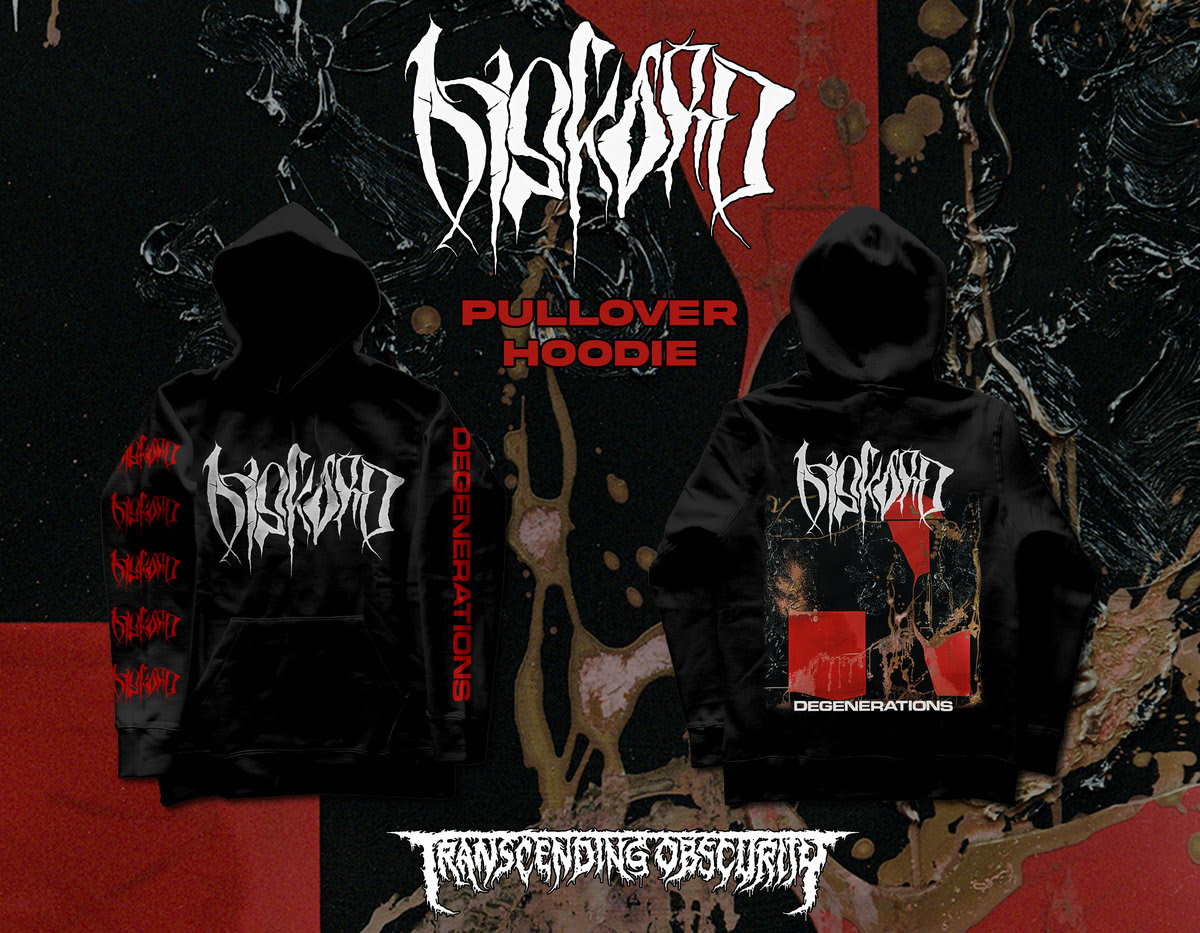 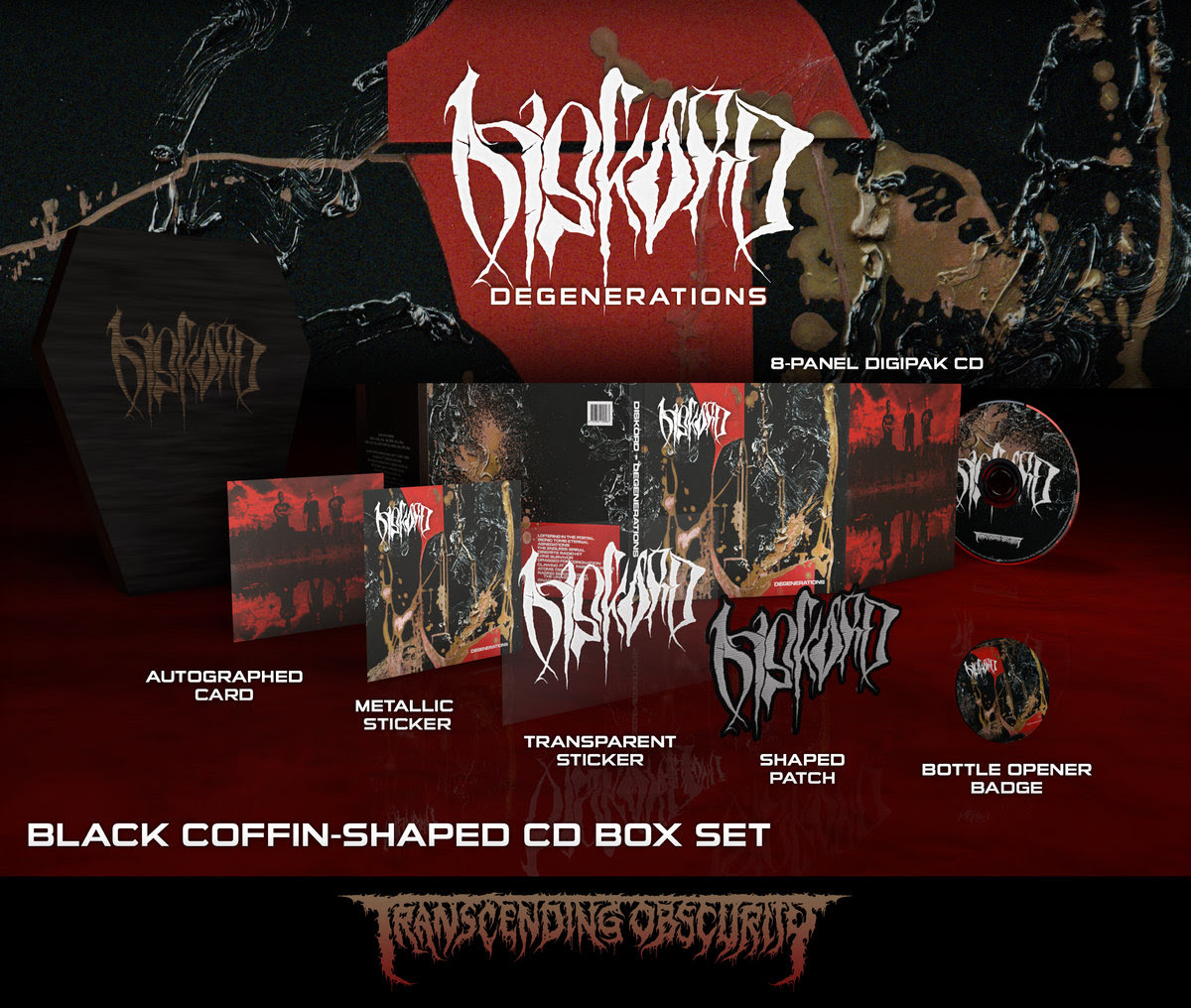 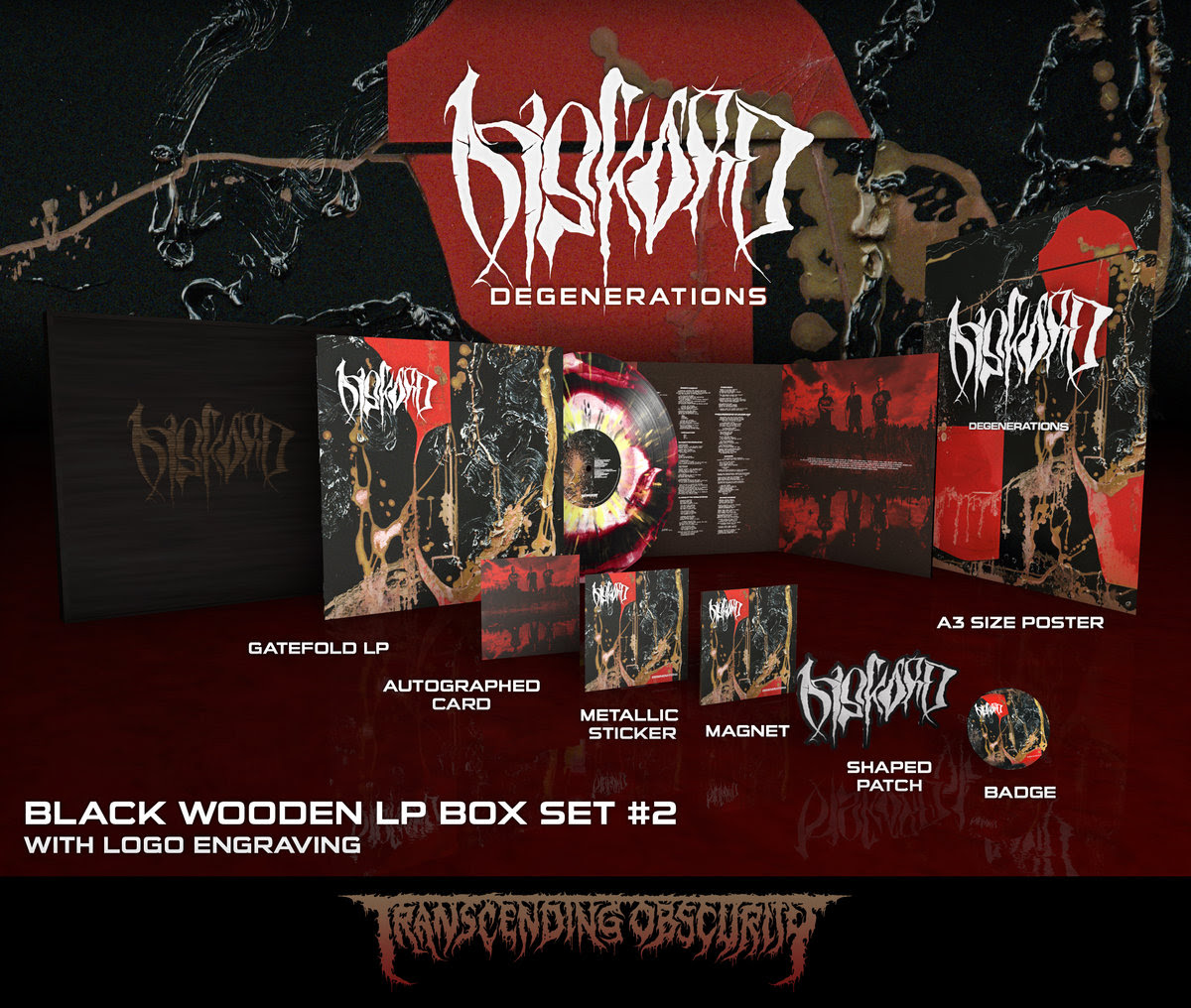 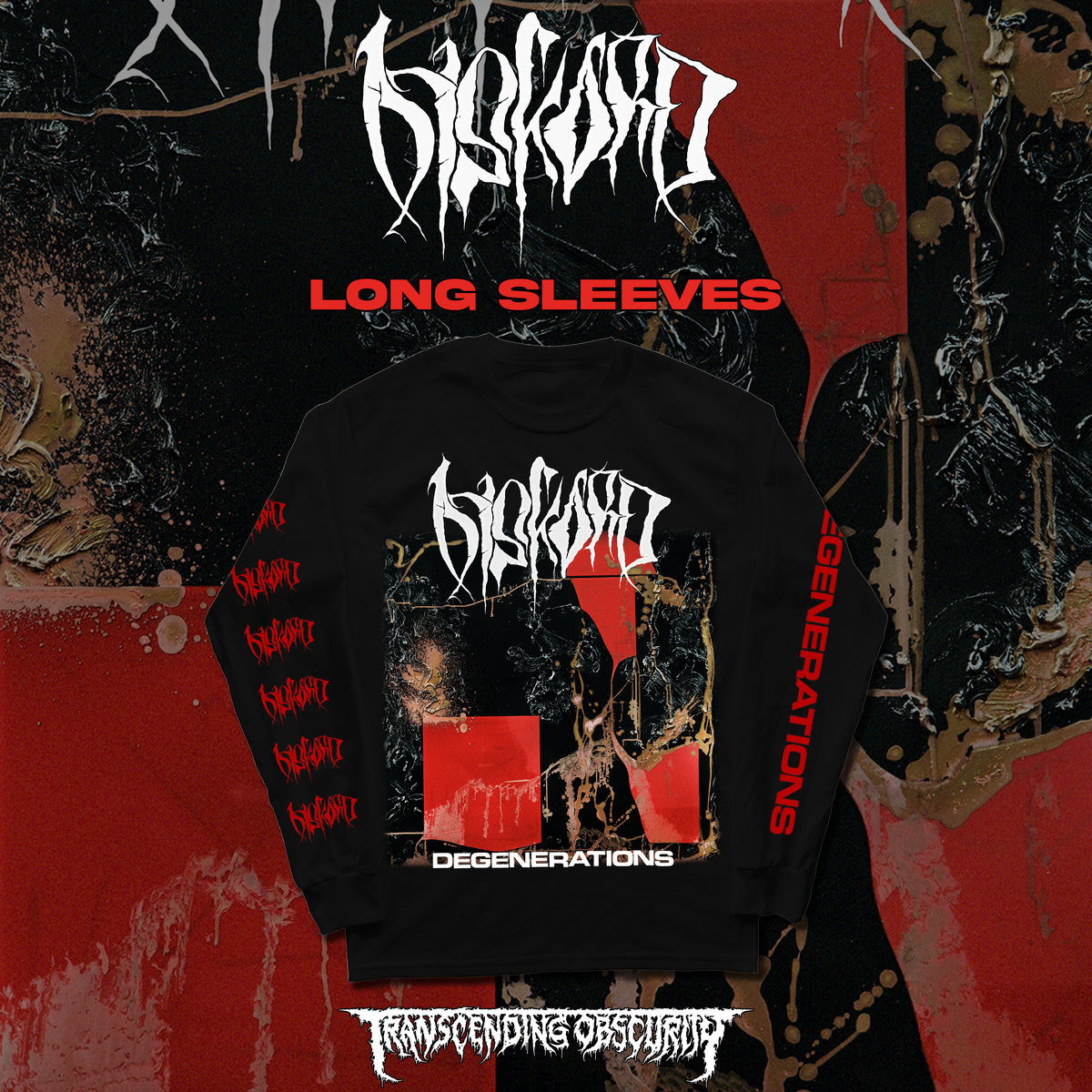 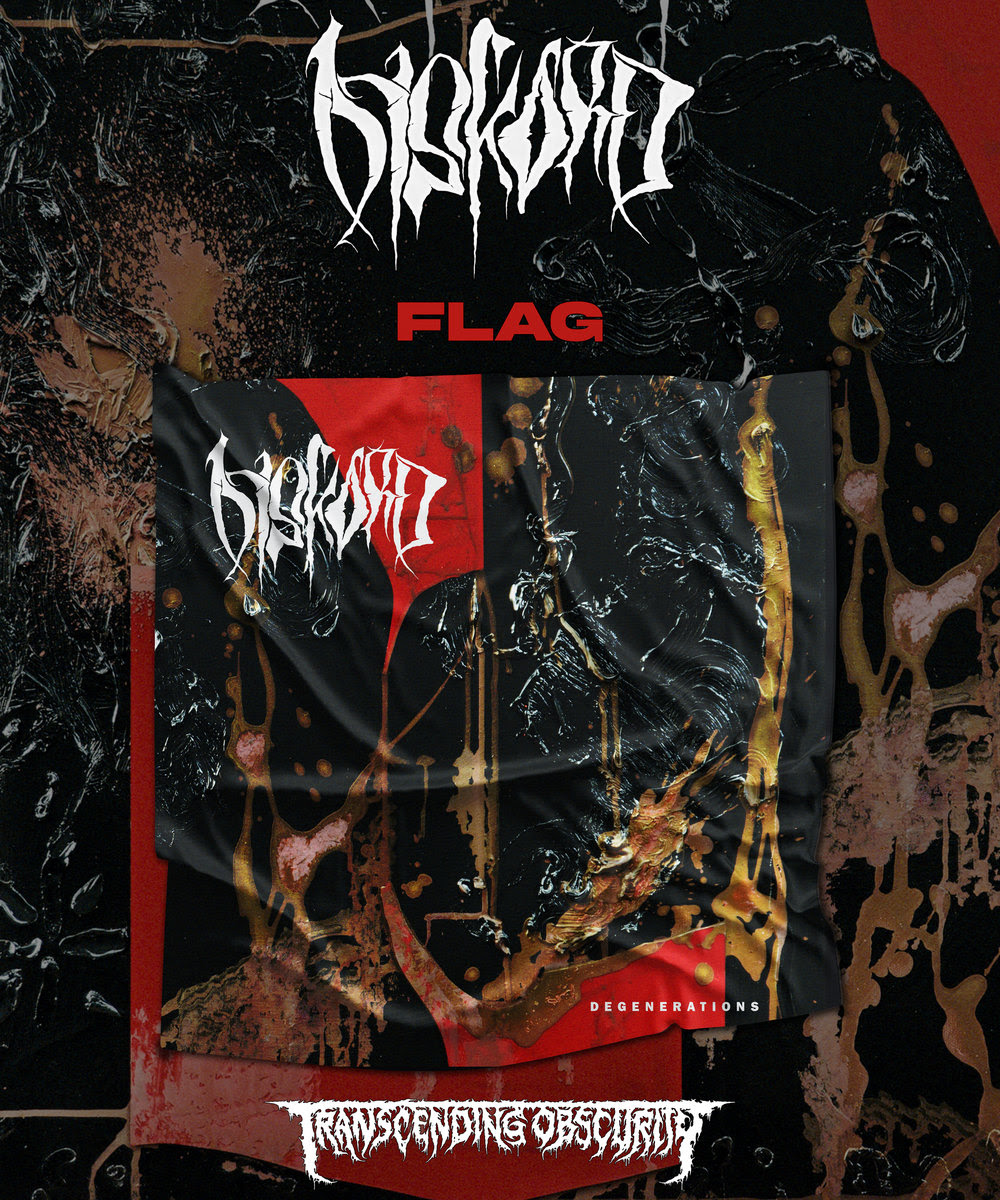 – “their finest hour yet” – Metal Injection (US)

-“The band has gotten stranger and twistier… and catchier. I really don’t know how they do it” – Stereogum (US)

– “Degenerations is their strongest work yet and definitely their strangest” – Toilet ov hell (US) 4.5/5

-“the album is pretty good, it’s fat and punchy and makes the album sound very authentic.” – Metal Only (Germany) 8/10

– “primitive and brutal, an equation that not many other than Diskord are able to balance” – Metallurgi (Norway)