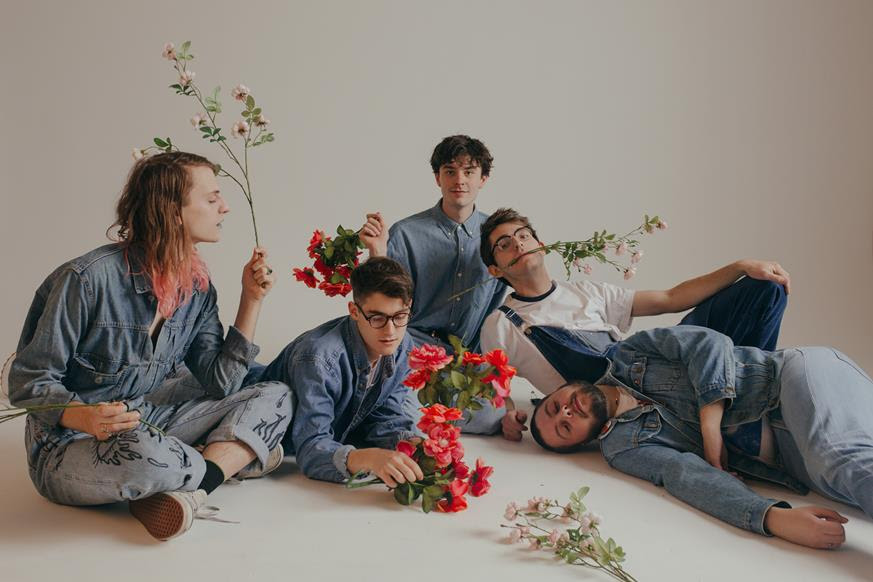 With the track, the band explores the notion that some emotions simply do not have words to go with them. “I have become obsessed with untranslatable feelings,” explains vocalist Jake Berglove. “The ones you get when you feel warm sand in your toes the first time you step on the beach. The kind-of-embarrassed-but-not-quite one you get while practicing your coffee order in your head before you get to the counter. And, of course, the feelings you get while stopped at a gas station in the dead of night while on a road trip. The senses of isolation, community, sonder, melancholy, and homesickness emulsify into a strange textureless mush of inexplicability. We wrote ‘Drawing Myself’ in an effort to render that road trip feeling as tangible.”

LISTEN TO “DRAWING MYSELF”

In 2016, Early Eyes came to life on a Minneapolis college campus. Though the band originally started as a hobby, they have since become so much more. Early Eyes have established themselves in the Twin Cities with their catchy, energetic, and soulful sound, which has led to local venue First Avenue naming them one of the Best New Bands of 2017 and Minneapolis City Pages nominating them for Best New Band in 2018. They have released three EPs: Minutes (2017), Decorating (2018), and All Shades of Teal (2018). Since signing to Epitaph at the top of the year, the band has released a series of singles that include “I’m Enough,” “Marigolds,” and ”Clarity.” 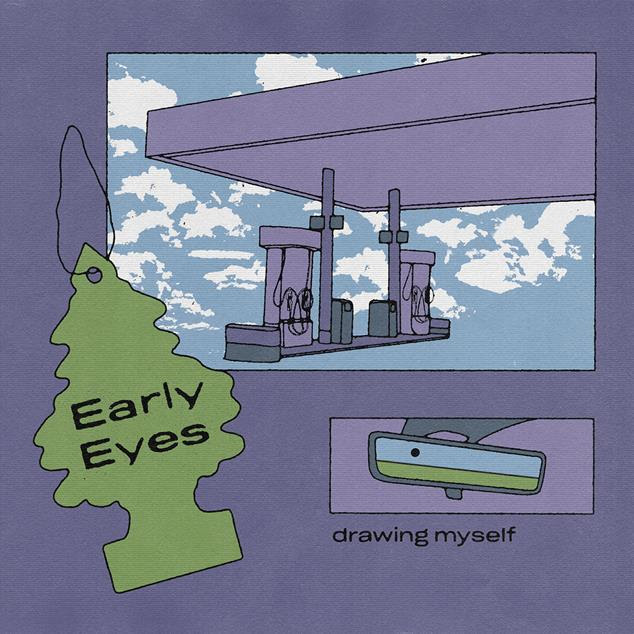