ON TOUR WITH HELLOGOODBYE THIS FALL 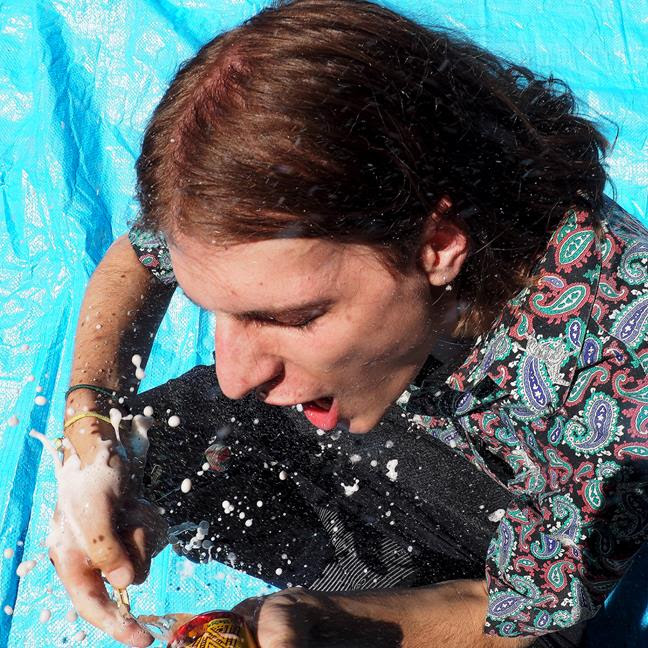 “Paresthesia” deals with the struggle to live up to societal standards and expectations while feeling as though one has lost their focus or direction. While “Revel Berry,” examines the emotional response pointing out the dichotomy of how art wants you to feel versus how you really do.

Jake Berglove explains, “As the climate collapses, global capitalism flattens our ability to build meaningful relationships, and people in positions of power sit idly waiting for the world to eat itself, it wouldn’t be a stretch to say that as a band, we desire radical, revolutionary change. In fact, we need it. In order to see this change through, it is important that radical thinking goes beyond political discussion and becomes part of who we are.

‘Paresthesia’ and ‘Revel Berry’ were two of the first songs we wrote in the pits of the global pandemic. With the fine mist of capitalism condensing into a thick wall before us, we often found ourselves struggling to find meaning in making art behind that wall. We eventually realized that struggle was really becoming the music rather than purely informing it.

The state of the world is… pretty fucked. And these two songs are our attempt at pointing out the perpetual tightrope walk of being forced to participate in a system you despise in order to find success. Believing in communal thinking while being forced into the spotlight. Trying to find meaning in the mud while understanding that our individual meanings are not essential to change. Wanting to be sincere in a sea of subjugation.”

Early Eyes is also excited to announce they will be hitting the road this fall supporting Hellogoodbye. Tickets on sale now. For more information, visit https://earlyeyes.band/. 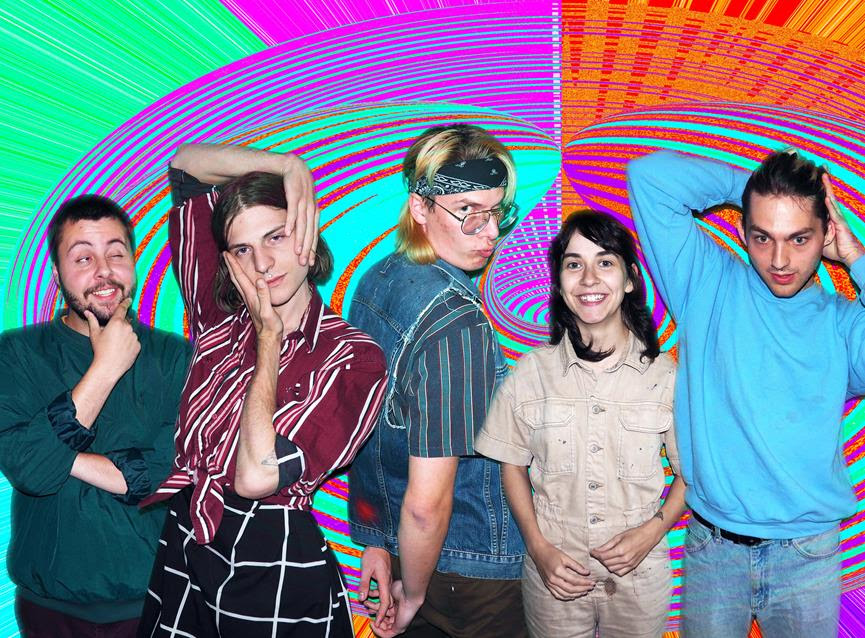