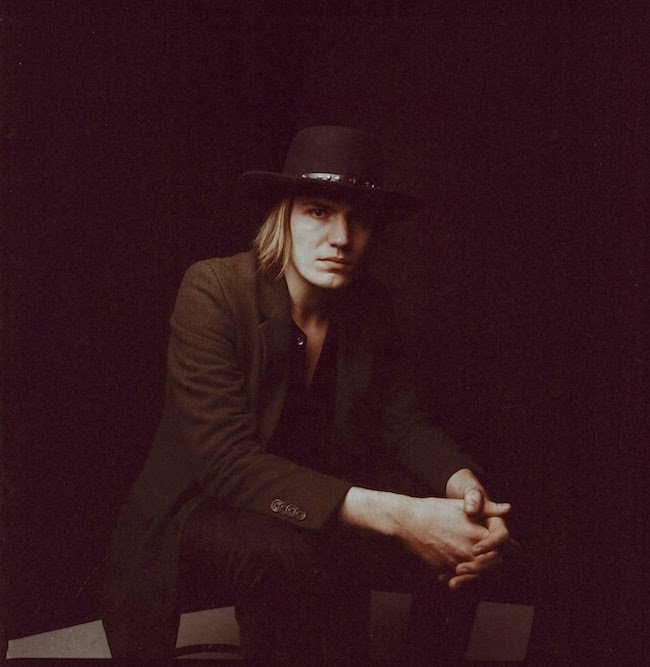 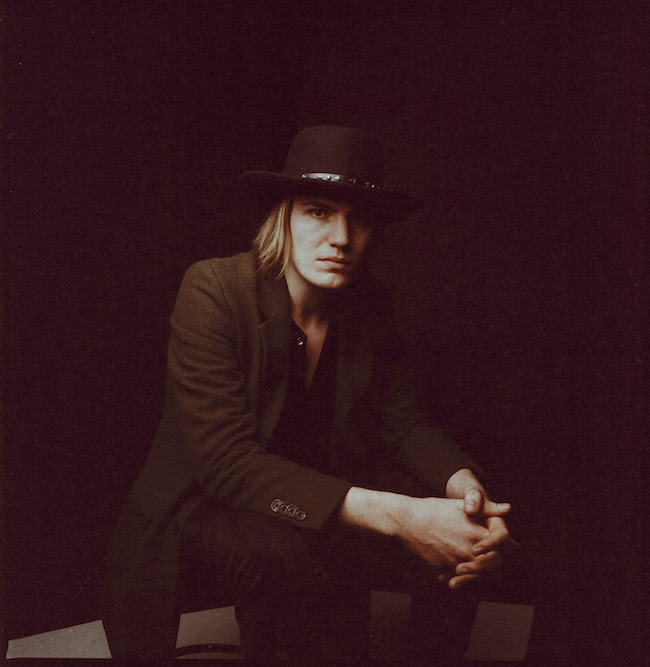 Photo credit: Alysse Gafkjen
Dylan LeBlanc has spent the last decade releasing four acclaimed albums, winning praise for his arresting alt-country style, collaborating with the likes of Emmylou Harris and Brittany Howard, and sharing stages with heavyweights like Bruce Springsteen and Lucinda Williams. Now, the Muscle Shoals songwriter is taking a moment to pay homage to the artists who inspired his unique sound with the ‘Pastimes‘ EP, due out 18 June on ATO Records, a collection of six covers that LeBlanc says inspired him musically and spiritually.
Each song was chosen for its deeply personal impact: JJ Cale’s ‘Sensitive Kind’ takes LeBlanc back to the smoky dive bars his father would bring him along to as a child. Led Zeppelin’s ‘Going to California’ brings him back to age 15, playing his first coffee shop gigs and learning the song to impress a girl. Buffalo Springfield’s ‘Expecting to Fly’ reminds him of teenage joyrides, speeding through the country and listening to music to escape life’s harsh realities. He learned the art of storytelling through songs with the Rolling Stones’ haunting ‘Play With Fire’ and Bob Dylan’s ‘Blind Willie McTell’, a track that he compares to reading a Southern Gothic Faulkner novel. And Glen Campbell’s ‘Gentle On My Mind’ is a song he remembers from his early childhood, when his grandfather, also a guitarist, would throw parties where friends would gather to drink and sing and forget their troubles.
Pastimes was recorded at Fame Recording Studios in Muscle Shoals, live and with as few takes as possible in order to capture a sense of authenticity. Says LeBlanc, “I feel like music is nothing more than a spiritual endeavor to widen the horizons and heighten the senses of the things inside of everyone that sometimes feel unreachable.”
Today LeBlanc shares his beautiful cover of Glen Campbell’s “Gentle on My Mind,” the country legend’s 1967  four-time Grammy-winning hit. “I come from a heavy country music background,” says LeBlanc. “My father made his living as a writer for the Nashville Machine growing up. My grandfather in the early 70’s in his early thirties was convinced to make payments on a Gibson guitar on consignment at the local music store along with a song book with the scales and chords and hit songs of the era inside with directions on how to play them. He loved this song and it was heavily played around the house and passed and sang at gatherings and parties where everyone was drinking and laughing and feeling no pain as they say. I love the story of this song about a drifter roaming from place untethered to anyone or anything therefore making the moment of missing his muse more pure. I can relate as I have naturally always wanted to roam from place to place and be free. I love this song so much and it holds a nostalgic and wonderful place in my heart.”
LISTEN TO ‘GENTLE ON MY MIND (GLEN CAMPBELL COVER)’ HERE
WATCH VIDEO HERE
“Dylan LeBlanc has stories to tell” – Mojo

“One of modern country’s most interesting voices, in both senses of the term” – Uncut 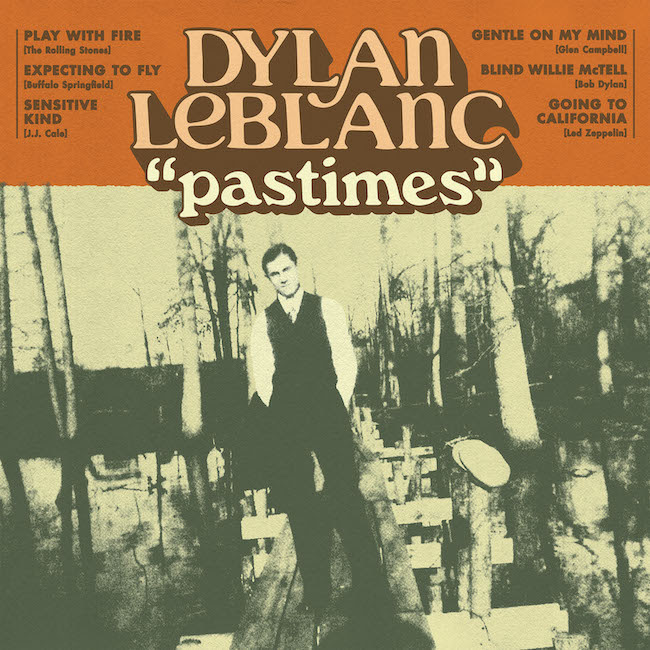