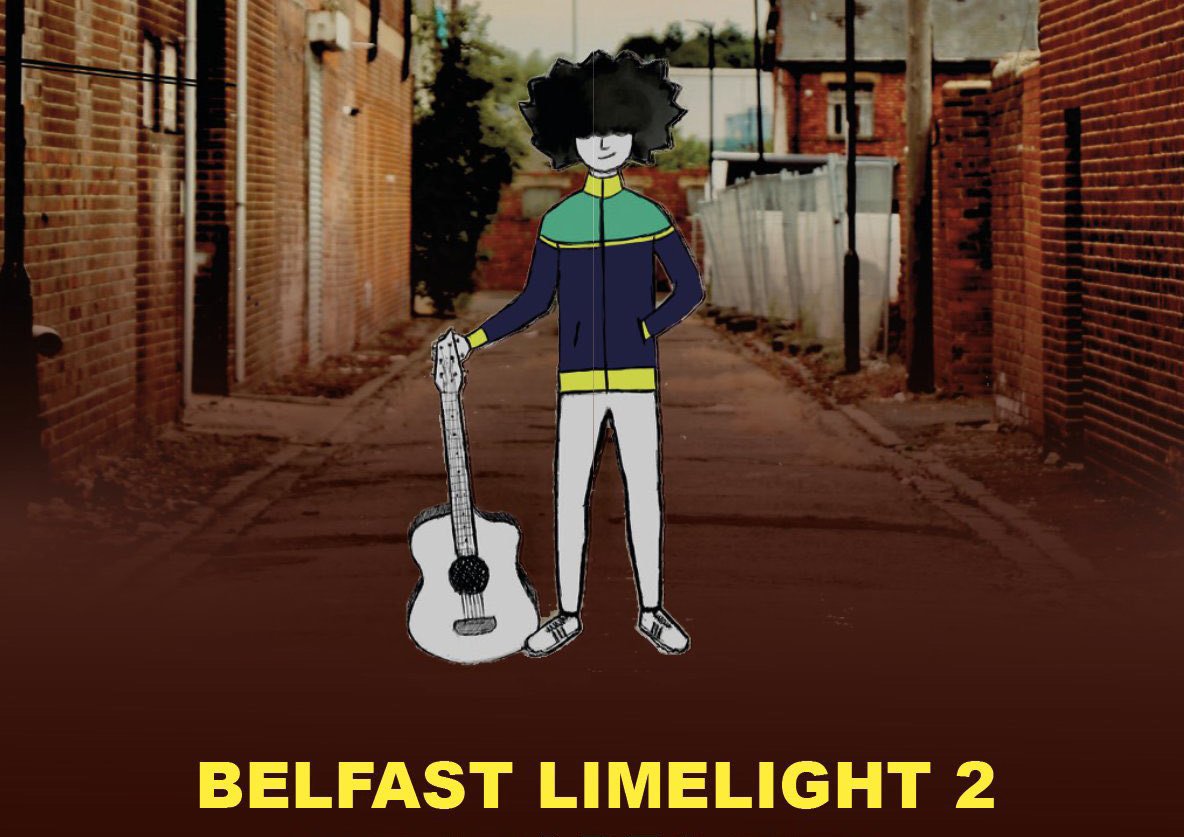 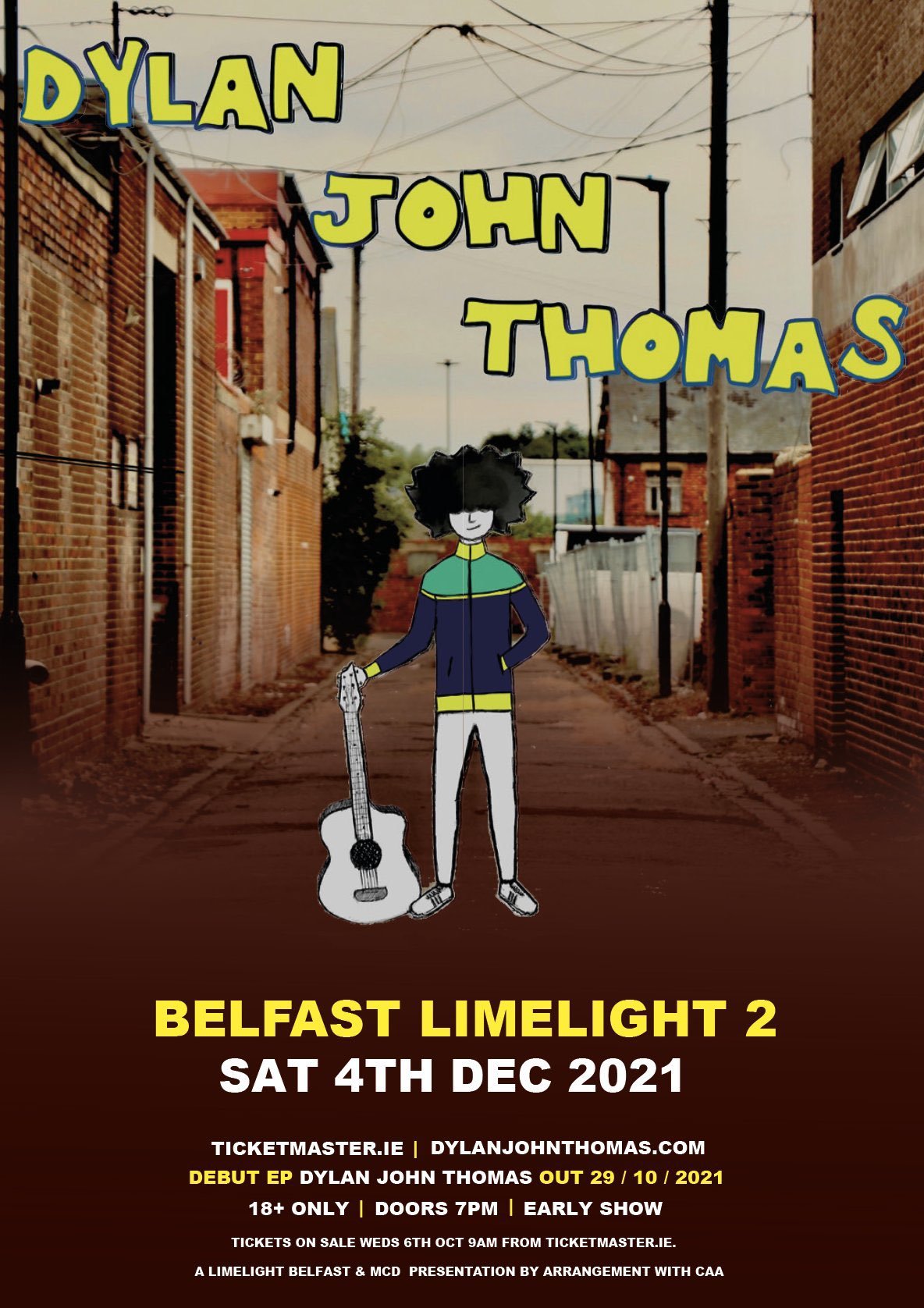 Scottish Singer-Songwriter, Dylan John Thomas is pleased to announce a headline Belfast show at Limelight 2 on Saturday 04th December 2021. Dylan recently announced the release of his new track ‘Feel The Fire’ from his forthcoming debut EP, released on October 24th 2021.
Similarly to the ridiculously infectious opening salvo of first single, Jenna, Feel The Fire is another melody-rich introduction to this fast-rising young Scottish musician. It is perhaps reminiscent of The Coral’s early earworms, all shuffling rhythms arrow-focused to both heart and feet. It’s undeniably charming, and another timely example of what this young artist is capable of.
Dylan hails from the east end of Glasgow, and is already breaking records in the motherland. He sold out the legendary King Tuts quicker than any other debuting Scot, and clocked over a million streams of his earliest introductory material. Mentored by Gerry Cinnamon who took Dylan touring to sold-out arenas across this fair isle and into Europe, and hand-picked by Liam Gallagher to support him at the aircraft-hanger sized Hydro Arena, these are all telling rites of passage and moments on a timeline that should find Dylan John Thomas as the next big talent to break out.
As an all-too-rare working-class musician, Dylan endured a tumultuous upbringing in foster care, where he was given very little encouragement to pick up a guitar, but he didn’t need it. His is a talent nurtured through despondency and resilience; a story being written, and now ready to be told.
Dylan recently had his biggest hometown moment with a high-profile slot on the infamous King Tut’s Stage at Scotland’s biggest music festival, TRNSMT.  Ahead of the gig, Dylan says “To have another new tune out for the shows coming up, it’s going to be some buzz. It’s just good to be releasing more tunes and getting back in about it.”
Dylan John Thomas EP:
Jenna / When I Get Home / Feel The Fire / Wake Up Ma