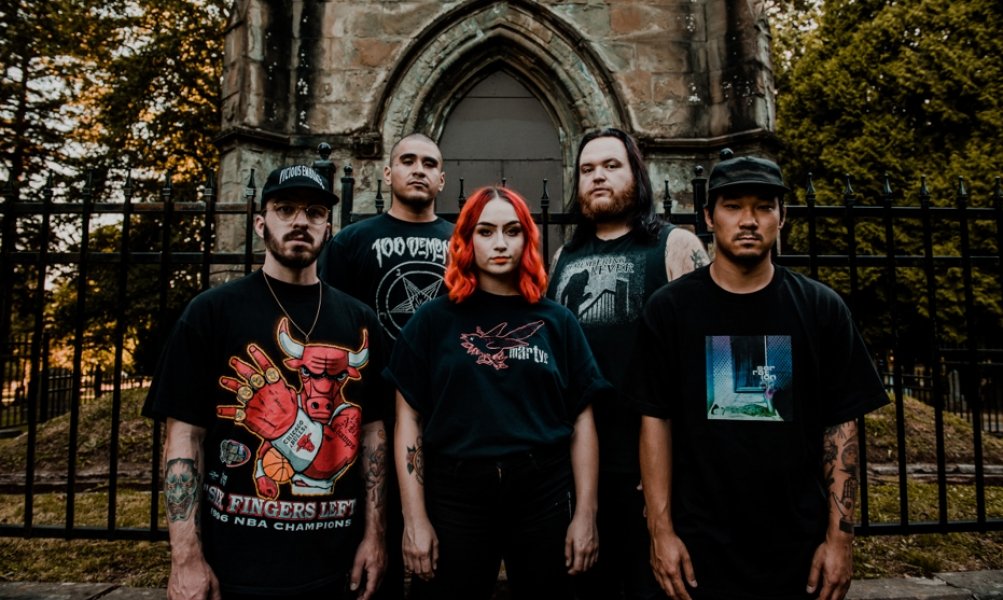 In the last few years the new breed of 00’s metalcore influenced hardcore bands have been ruling the underground.

Sanction, Knocked Loose, SeeYouSpaceCowboy are just the tip of the iceberg.

Dying Wish, only forming two years, has now become one of the bands on the top lists for bands to watch out for & they are on the top of mine too.

“Fragments Of A Bitter Memory” is the band’s first full length album after two demos & a few singles released shortly after signing to Sharptone Records. Does Dying Wish have what it takes to join the leaders of the pact? Let’s see…

Opening the album with “Cowards Feed, Cowards Bleed” with Emma Boster’s venom soaked voice before the band exploded with the track.

Just by the first riff we get that perfectly At The Gates influenced melody laced guitar rhythm which blends perfectly into the song’s ultimate climax of one heavy ass breakdown.

Within one song we have what makes “metalcore” great & Dying Wish are doing a fantastic job right off the start line.

Going straight into the follow track “Hollowed By Affliction” starting the song of a great mid pace, Hatebreed’esque but still feet planted firmly in the gothenburg sound. 2 for 2 on breakdowns which makes me want to trash my office & spinkick around the room.

The title track is one of the album’s strongest.

“Fragments Of A Bitter Memory” has an ethereal tone weaving throughout. Part beautiful melody & harsh distortion.

Emma Boster’s vocal performance is perfect on this track.

The blur of screaming vocals & soaring cleans turn this track from a great one to an iconic masterpiece.

All culminating into a chromatic breakdown that ends the track on a massive high.

As a whole Dying Wish are a tight unit, writing an album that could easily become dry or boring halfway through, but they are able to create an album that soundscapes all human emotion & pain.

Pedro Carrillo (Guitar), Sam Reynolds (Guitar), Andrew Le (Bass), Jeff Yambra (Drums) all pull their weight & are able to write a soundtrack that not only surpasses the metalcore / hardcore genre but mold an album that with repeated listens gives the listener more & more to unpack.

“Now You’ll Rot” is my favourite track on the album.

Stripping back the bands sound to the true hardcore fundmentals.

Full of two step sections & the best breakdowns on the entire album this track is a powerhouse and surely to be the carnage in the pit at every show.

“Enemies In Red” one of the last tracks on the album in a gem. Previously released on a split EP with Canada’s Serration this track is a great one.

Featuring a guest vocal from Knocked Loose’s Bryan Garris it’s a stonker & great to hear it finally slotted within the album, a perfect fit.

“Fragments Of A Bitter Memory” isn’t just an album full of the same riff recycled over like a large amount of metalcore bands right now.

What is it as a whole is a well written, complex but memorable album that has so much versatility within it.

With ““Fragments Of A Bitter Memory” Dying Wish have firmly rolled the dice & taken a chance with an album that is now a firm hitter & shows the blueprint can be broken & made again into something that surpasses all expectation. 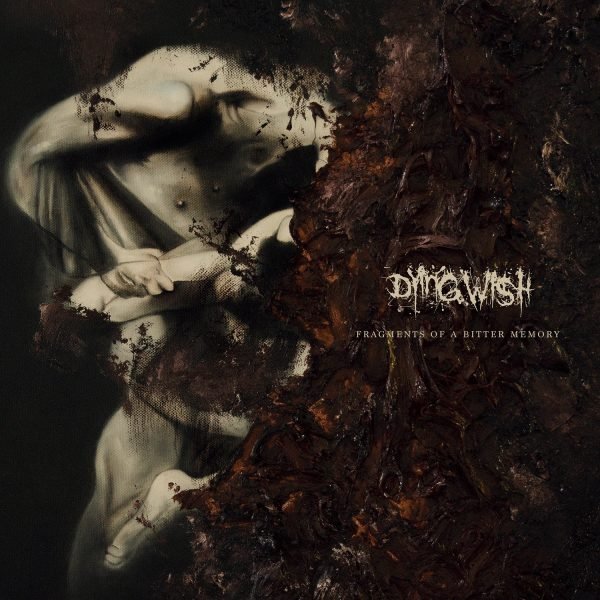