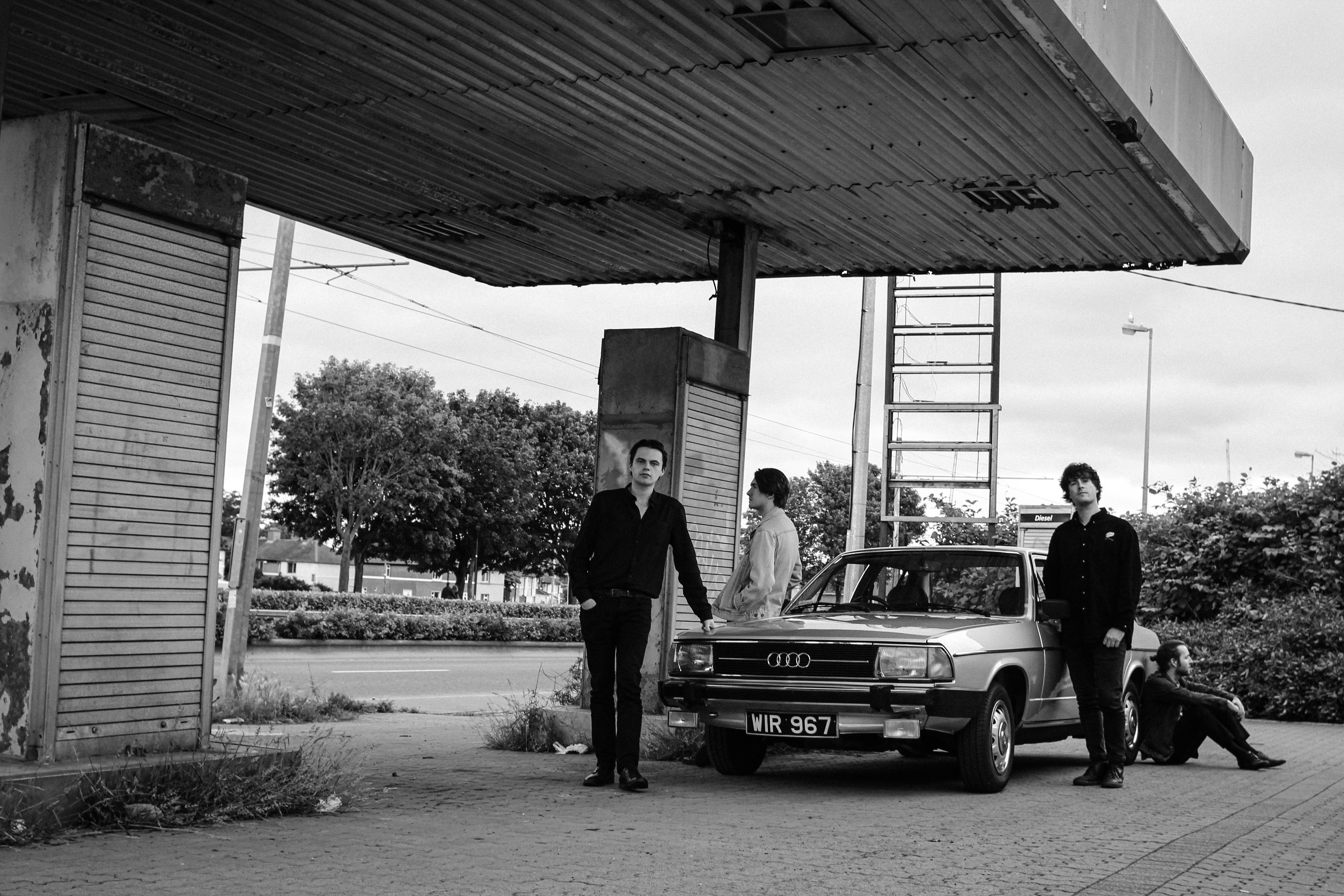 “Underlined with thrashing drums and layered with driving guitar riffs, [Time Eats Up] explores the intensity of solitude and isolation, a theme that couldn’t resonate more at this current time.” – ABBEY ROAD STUDIOS

“The sprawling atmosphere conjured up in singles Kitchen Sinking and Time Eats Up evoke the early genius of post-punk revivalists Interpol.” – THE DAILY STAR

“TV People execute punk’s confrontational nature with aplomb, and in an incredible manner to boot.” – EARMILK

“Just adding to the pedigree of great bands coming from Ireland at the moment.” – FRANKIE FRANCIS, AMAZING RADIO

Rising Dublin quartet TV PEOPLE return on 4th September with their third single of 2020, ‘Nothing More’ and its accompanying video directed by Robert Clarke.

Mixed and recorded at Darklands Audio with Dan Doherty (Fontaines D.C., Vulpynes) and mastered at Abbey Road Studios by Christian Wright (Radiohead, Blur, LCD Soundsystem), ‘Nothing More’ sees the band come to terms with identity and the struggle of finding a purpose in life.

Speaking about the single, the band explain: “It reflects on the superficial challenges of finding yourself that you face in adolescence and early adulthood, and contrasts these with a deeper existential anxiety that emerges in their place as you begin to overcome them.”

“The song documents the experience of trying to make peace with the realisation that life may be inherently meaningless and deal with the burden of being responsible for your own life’s purpose. It was written remotely during the lockdown period by sending each other music and mixing a home demo which was a new way of writing for us.”

Hailing from the heart of Ireland’s capital, TV People are a Dublin four-piece who lace their indie/garage rock sound with punk-infused undertones. Despite forming in early 2019, the band have been honing their craft across the live scene, making themselves one of the most exciting bands coming out of Dublin right now.

First toying with the idea of creating the band, Paul, Brendan and Len later recruited Rob to perfect the group’s dynamic. Since, TV People have worked with Dan Doherty (Darklands Audio) and Christian Wright (Abbey Road Studios) on their latest releases and also garnered support from the likes of Abbey Road Studios, The Daily Star, Earmilk, When The Horn Blows, Amazing Radio, RTÉ and 98FM, and more. 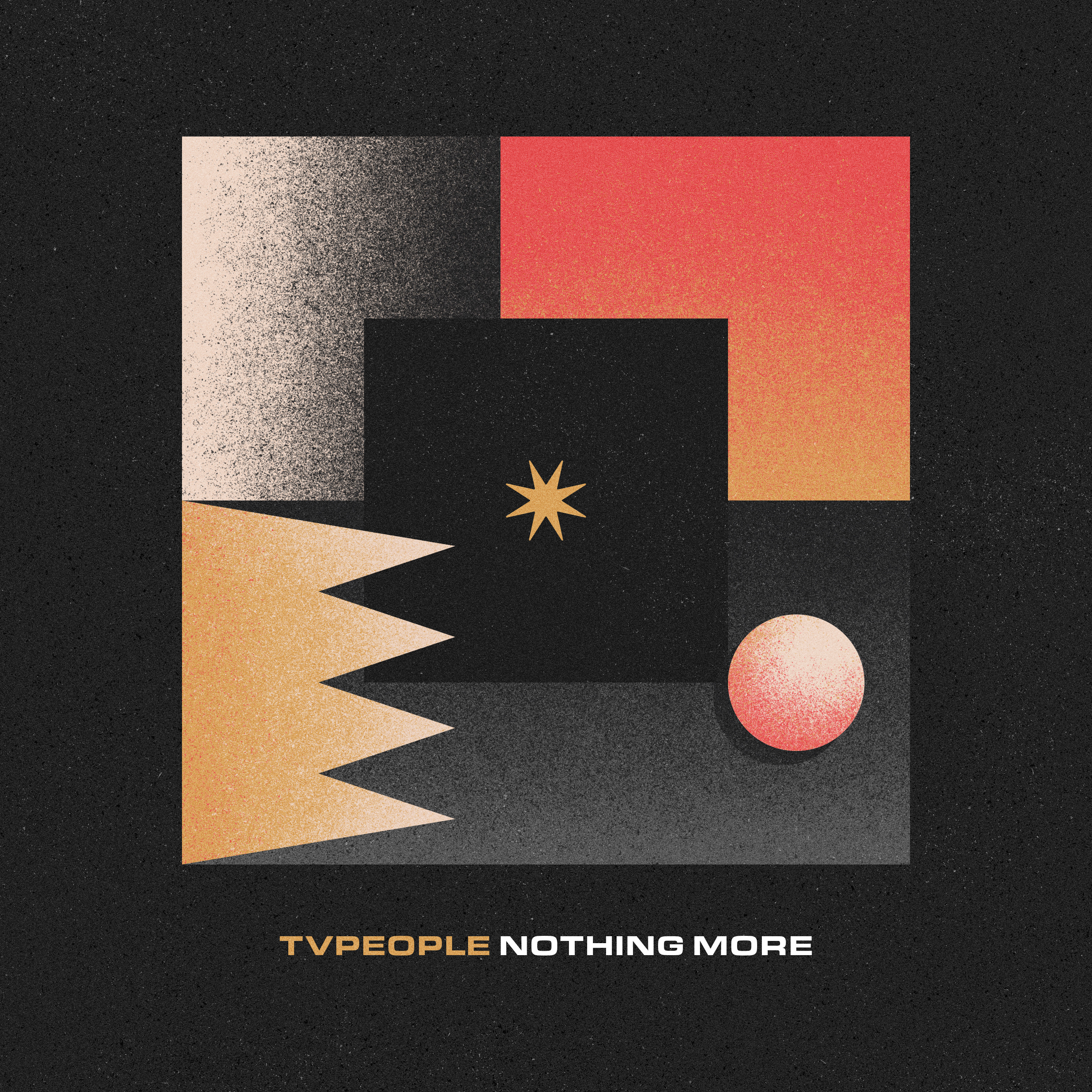