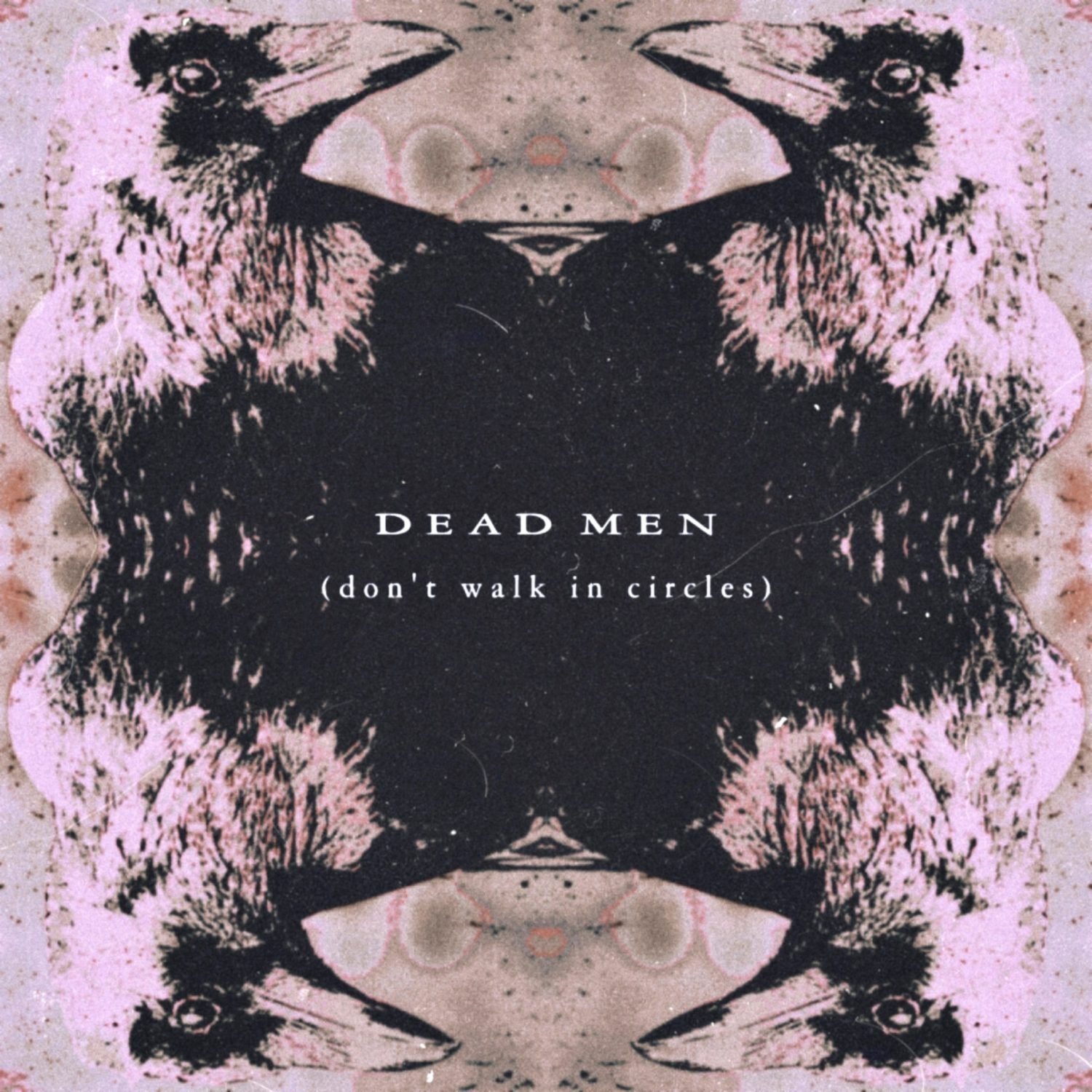 Check out the video here: //www.youtube.com/watch?v=QT3iOOonSdk

th the release of last month’s single, ‘Underground Star’, GREYFACE are once again pushing the boundaries of their genre-bending sound, with their new single/video, ‘Dead Men (Don’t Walk in Circles)’.

Speaking of the new single, ‘Dead Men (Don’t Walk in Circles) the band comments:
“’Dead Men…’ is our third single and features ‘Tadhg’ on piano accompaniment. It serves as a defining rock-opera moment within our upcoming EP, backed full-force by distorted guitars, and expressive rhythms and riffs. The track swells providing orchestral backing to match intimate piano-lines, and whispered vocals, which gradually develop the song into a power-ballad.”

Following the fantastic reception of their most recent single, ‘Underground Star’ (June 4th), GREYFACE have been featured on independent radio around Europe, The United Kingdom and the USA, as well as receiving a video premiere and write-up from Ireland’s own ‘Hot Press’. They also featured on Ireland’s National Broadcast on “RTE 2FM” radio station. Lyrically the song serves as a looking glass into the band’s conceptual character of the ‘Underground Star’, whose story shines light upon human nature and it’s many grimacing vices.

More info on GREYFACE:
The band’s philosophy is loosely based on the universal Freudian/Jungian ideas of the inner shadow. Each member of the group names and paints this inner idea most people choose to ignore, or reject for its undesirability. The group refer to their shadow as their “GREYFACE”, taking these ideas to the stage in a theatrical and explosive way. Each member brings a certain element to the bands collective image and sound. Here’s a profile of each member: “We like to see each character personally as a ‘true-self’, and feel that shows mostly in the bands physical appearance.”

Éalu (Drums) – Makeup Inspired by Celtic roots, and usually dressed in a black kilt and coat. Most commonly seen with ‘blind eyes’ making reference to ‘blinding revelations’ that occur when looking deeper into ones psychology. Éalu translates to, ‘Escape’, as Gaeilge.

Icarus (Guitar) – Makeup inspired by designs and ancient symbolism. Seen in black and leather or high-fashion streetwear. The name Icarus derives from the Greek fable, and reflects on a deep lack of control mixed with a desire to escape from the burdening chains of reality by any means.

Evra (Bass) – Makeup usually wet and running black. Evra paints their entire body creating a stark contrast to their dress, which is usually seen in pink or blue. The name Evra originates from a fascination with reptiles, and the physical loudness of their appearance relates to inward frustrations and the extreme, chaotic means of releasing them.

Shaye (Vocals) – Makeup inspired by MTV and Glam, seen in gold, black and red. His name originates from a Californian art project by Eric Fournier known as, ‘Shaye Saint John’. The name relates to the inability to define or understand oneself in the face of vanity and self-obsession. His eyes are usually red, reflecting an obsession with goals and plastic desires.

Through high-energy performance, the band performs a stylised mix of music branching from hip-hop, to rock/metal, to electronica which was a refreshing experience for their German debut at Wacken Open Air; in 2019. After their 2019 debut single, ‘Yin’ (listen here) was played on radio stations nationwide, the group received positive press Irish music and politics magazine, Hot Press, interviewing frontman Shaye in the “Hot For 2020 Issue,” and describing them as, “A force to be reckoned with”, after witnessing them live.

Following the fantastic reception of their most recent single, ‘Underground Star’ (see video here), GREYFACE have been featured on independent radio around Europe, The United Kingdom and the USA, as well as receiving a video premiere and write-up once again from Ireland’s own, ‘Hot Press’ Magazine. They also featured on Ireland’s National Broadcast on “RTE 2FM” radio station. Lyrically the song serves as a looking glass into the band’s conceptual character of the ‘Underground Star’, whose story shines light upon human nature and it’s many grimacing vices.

Of the second single ‘Underground Star’ (released June 2021), the band commented: “The Underground Star is an eclectic mix of insecurity and braggadocio. Inspired lyrically by the anthems and dramatic niches of Glam metal, and sonically by more groove focused Industrial riffing and rhythm based playing. Conceptually the character is built from fake confidence. The average front-person of a nothing band, with the spirit and mind-set of an influential arena God. Although more vulgar and extreme in lyrical content and sound to the other tracks, It finalises the underlying narrative in the EP, connecting the lines of the songs that came previously with a crowd pleasing chant and an abrasive character.”

On the overall sound of ‘GREYFACE’ they stated: “The true essence of the group is to experiment and flirt with different musical ideas as one consistent unit.”

Modern day has left genre behind, and GREYFACE are no exception. Inspired to naturally bend styles in the same vein as artists like Linkin Park, Billie Eilish, or The Prodigy. Each song differs sonically ranging from the use of hardcore rave synths, to orchestral filled piano ballads, to metal breakdowns and emotionally fuelled indie-rock bangers. The group’s conceptuality, sound and essence, however, stays consistent throughout, remaining recognisable as GREYFACE.”