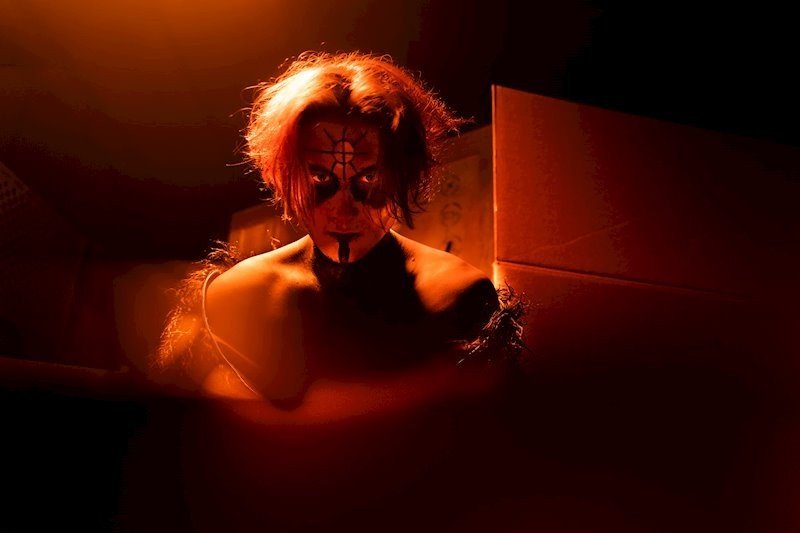 As intriguing-sounding as they are looking, Dublin’s GREY FACE hit the scene at full speed with the first single ‘Yin’, and they continue apace with the release of their angst-riddled, raging new single ‘Underground Star’. As insanely talented as they are youthful, this unique band should be on everyone’s radar as the ones to watch.

GREY FACE is an Alternative group based in Dublin city. The band’s philosophy is loosely based on the universal Freudian/Jungian ideas of the inner shadow. Each member of the group names and paints this inner idea most people choose to ignore or reject for its undesirability. The group refers to their shadow as their ‘GREYFACE’, taking these ideas to the stage theatrically and explosively.

Through high-energy performance, the band performs a stylized mix of music branching from hip-hop to rock/metal, to electronica. The group performs regularly with backing from MCD, having opened for ‘As It Is in The Academy Dublin and performing at Wacken Open Air in Germany.

After their debut single ‘Yin’ was played on radio stations nationwide, the group received positive press Irish music and politics magazine, Hot Press, interviewing frontman Shaye in the “Hot For 2020 Issue,” and describing them as “A force to be reckoned with” after attending a live concert.