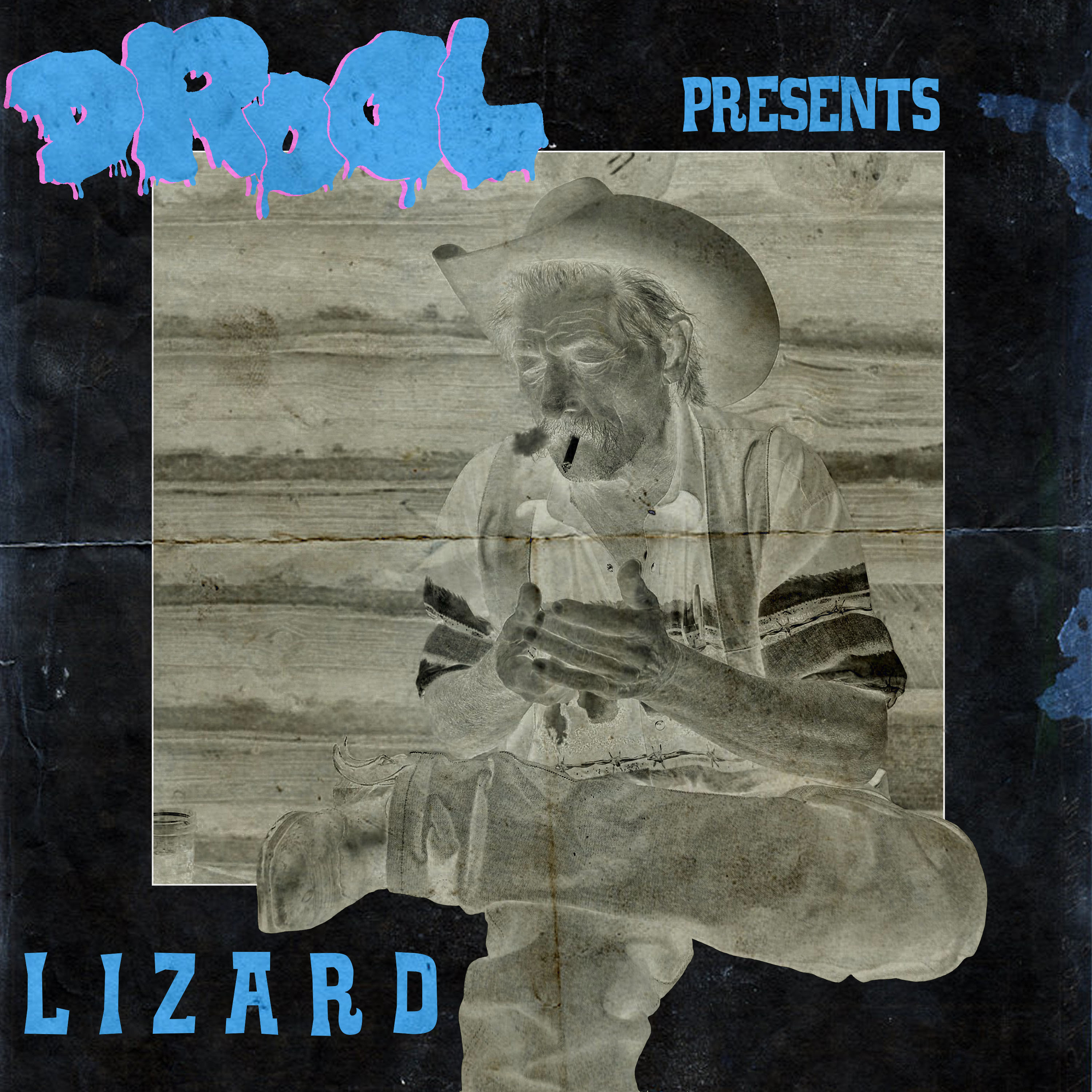 “Brooding, monochrome post punk” – God Is In The TV

London’s Drool return with new single ‘Lizard’, released on February 12th, 2021. Produced by the band and mixed by Tom Dalgety (Pixies, Royal Blood), the single is a dark ballad inspired by Lee Hazlewood’s ‘Summer Wine’. Lyrically, ‘Lizard’ parallels the debauched evenings of its protagonist, waking each morning and forgetting who they are with.

Hailing from “all over the place really”, singer Joey Rogers is from Walsall, drummer Martin Söderin from Östersund, Sweden. Guitarist Louis Greenway is from Coventry and bassist Charlie Pinnock hails from Hertfordshire.

Formed after a chance meeting in a London greasy spoon, with Joey sitting on a hoard of home demos, and Martin having just left his former band VANT, the seeds were sewn, and Drool was born.

Drool have released four singles to date, including ‘Junkyard’, a song described as being ‘a feral assault of Cobain-indebted grunge, that shoots directly for the heart and the head’, and debut single ‘Fun’, “a lo-fi force to be reckoned with.”

With no live shows in sight, Drool have used their time in lockdown to write and record. Two EPs and an eventual album release make up their plan for 2021. Oh, and to buy Louis some new shoes. 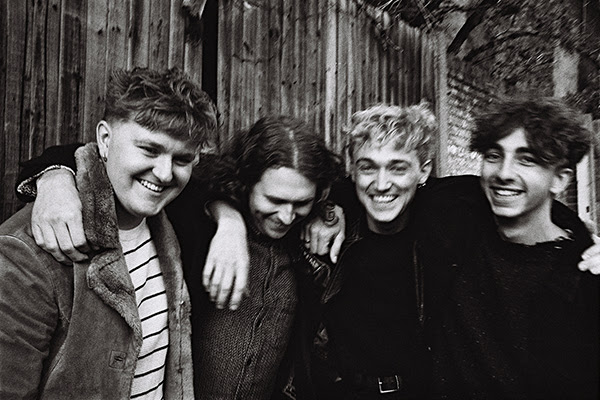