DREAMSHADE Release “Nothing But The Truth” Ft. John Henry of Darkest Hour

RELEASE “NOTHING BUT THE TRUTH” FT. JOHN HENRY OF DARKEST HOUR
LISTEN HERE 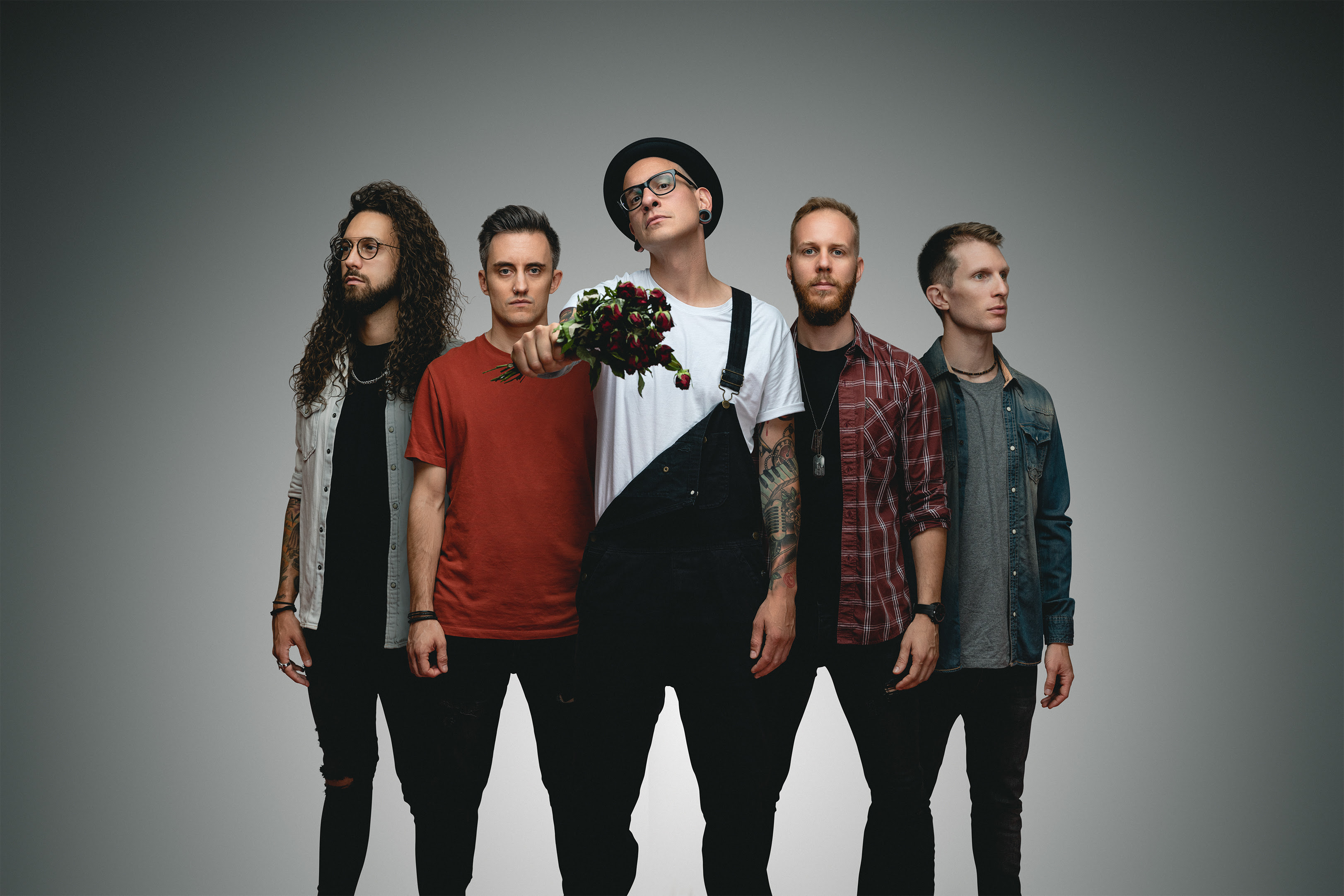 Today, Swiss metallers DREAMSHADE release “Nothing But The Truth” from their upcoming album “A Pale Blue Dot” which is out this Friday! The track features guest vocals from John Henry of Darkest Hour and was recorded on the road back in February 2020, when Dreamshade’s guitarist Fella was filling in on Darkest Hour’s 25th Anniversary Tour.Listen to the song here.

Set for release on 5 March 2021, “A Pale Blue Dot” was recorded and produced during the lockdown and inspired by US scientist Carl Sagan’s famous book ‘Pale Blue Dot’. The record was mixed and mastered by Danish Grammy Award-nominated producer Jacob Hansen (Volbeat, Amaranthe), who also worked on Dreamshade’s “The Gift Of Life” album.

The artwork and tracklisting for the album can be seen below and album pre-orders are available here. 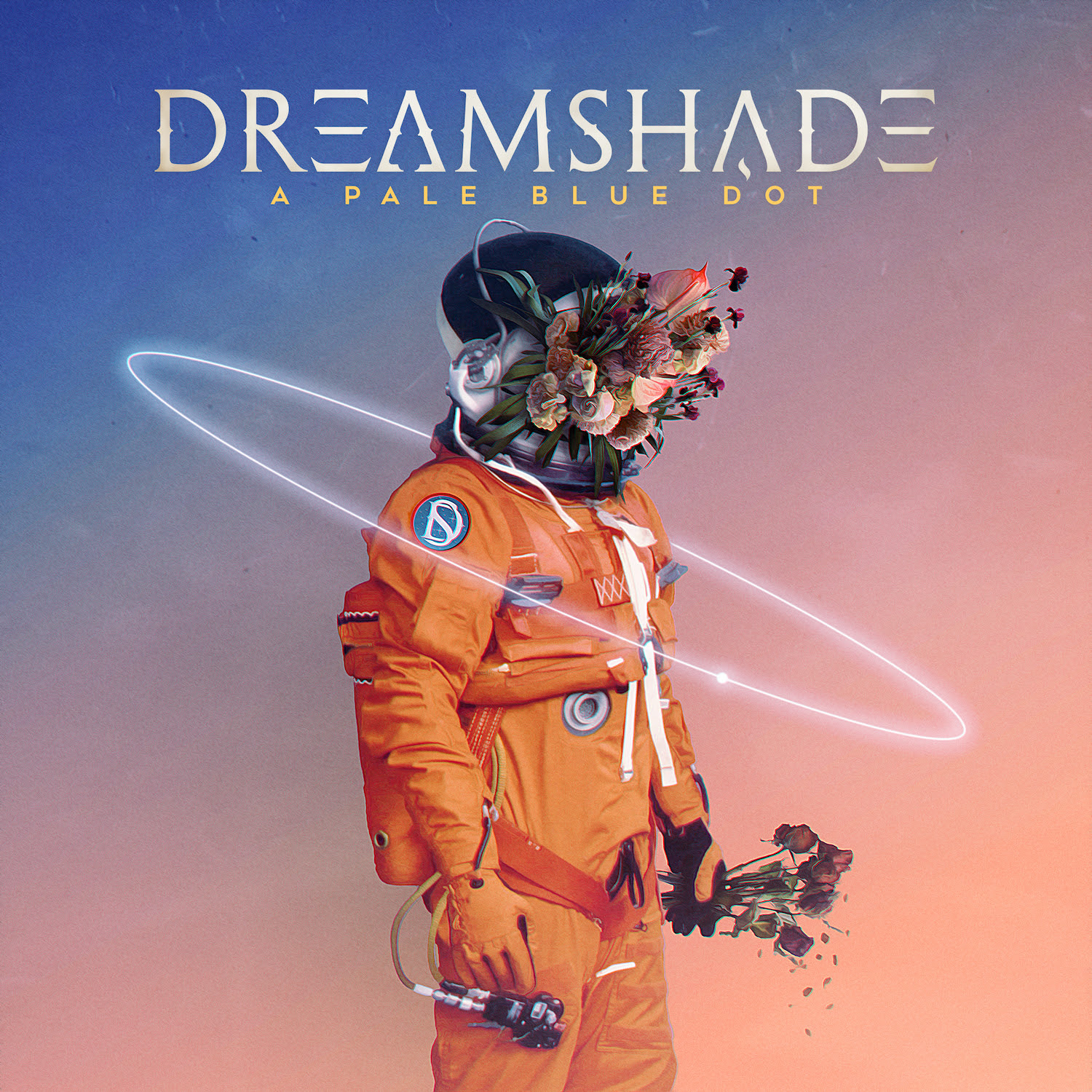