Massachusetts-based artist Doug Tuttle will release his new EP ‘Pinecone’ on July 9th through Wild Honey Records.
Following the release of ‘Lead Mask’, Doug has now shared the EP’s closing song ‘Weak Ends’:
LISTEN TO ‘WEAK ENDS’ HERE AND ON SOUNDCLOUD
Throughout the harrowed edges of the 2020 pandemic, Doug Tuttle’s Pine Cone EP was born from hours spent whiling away the time in an ever-increasing apprehension. As the uncertain landscape outside frayed and unravelled, Tuttle turned his task towards songwriting constructed around stripped-down melodies and simple, self-soothing repetition. Like a half-recalled tune that sticks in your head or a mantra meant to focus the mind, each of these five songs is steeped in the nostalgic remembrance of better times set against a wobbling, unreliable reality.
At times adrift in cyclical jangly pop as on “Lead Mask,” shimmering, affected piano and sun-blistered guitar as on the hook-y “Weak Ends,” or thoroughly steeped in wavering, grief-laden guitar slide as on “Darkness Under Blight,” Pine Cone EP feels comfortably well-worn from back and forth pacing, or rubbed smooth like a worry-stone carried in the pocket.
ABOUT DOUG TUTTLE
Guitarist, vocalist, producer, and songwriter Doug Tuttle’s first band, Mmoss, was a deeply psychedelic project and when it split, Tuttle shifted musical gears. Recording in a home studio, Tuttle is making records using various folk/rock, psych, and classic rock elements; his first two were lo-fi takes on melancholy psych-pop that featured his buzzing guitar and mournful vocals. By the time of 2017’s Peace Potato though, he’d switched gears and began crafting mid-fi versions of mainstream ’70s rock that wouldn’t sound out of place next to Tom Petty on a playlist. Now Tuttle is back with a fresh new 12’’ EP emerged from the pandemic isolation, on the Wild Honey label that originally released the first MMOSS record in Europe. A full circle, and a new road.
HEAR FIRST TRACK ‘LEAD MASK’ HERE AND ON SOUNDCLOUD
PRE-ORDER ‘PINECONE’ EP 12′ HERE
www.doug-tuttle.com
www.facebook.com/dougtuttledougtuttle
www.twitter.com/The_Doug_Tuttle
www.instagram.com/doug_tuttle 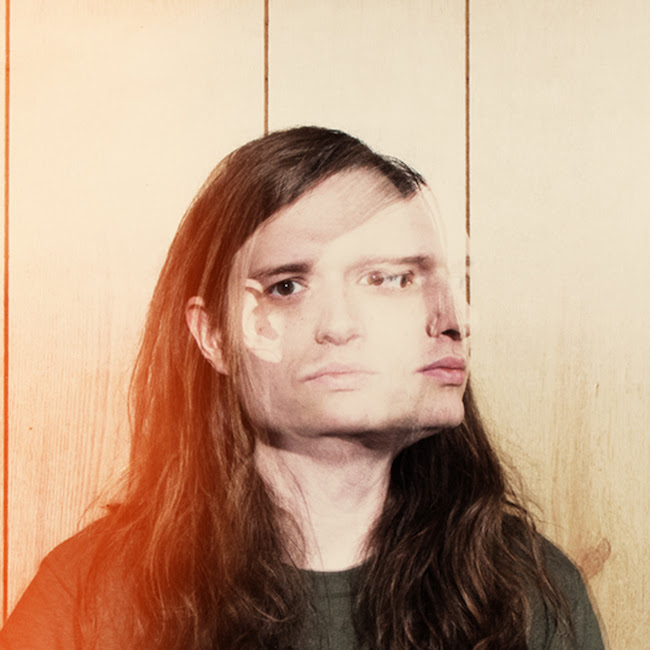