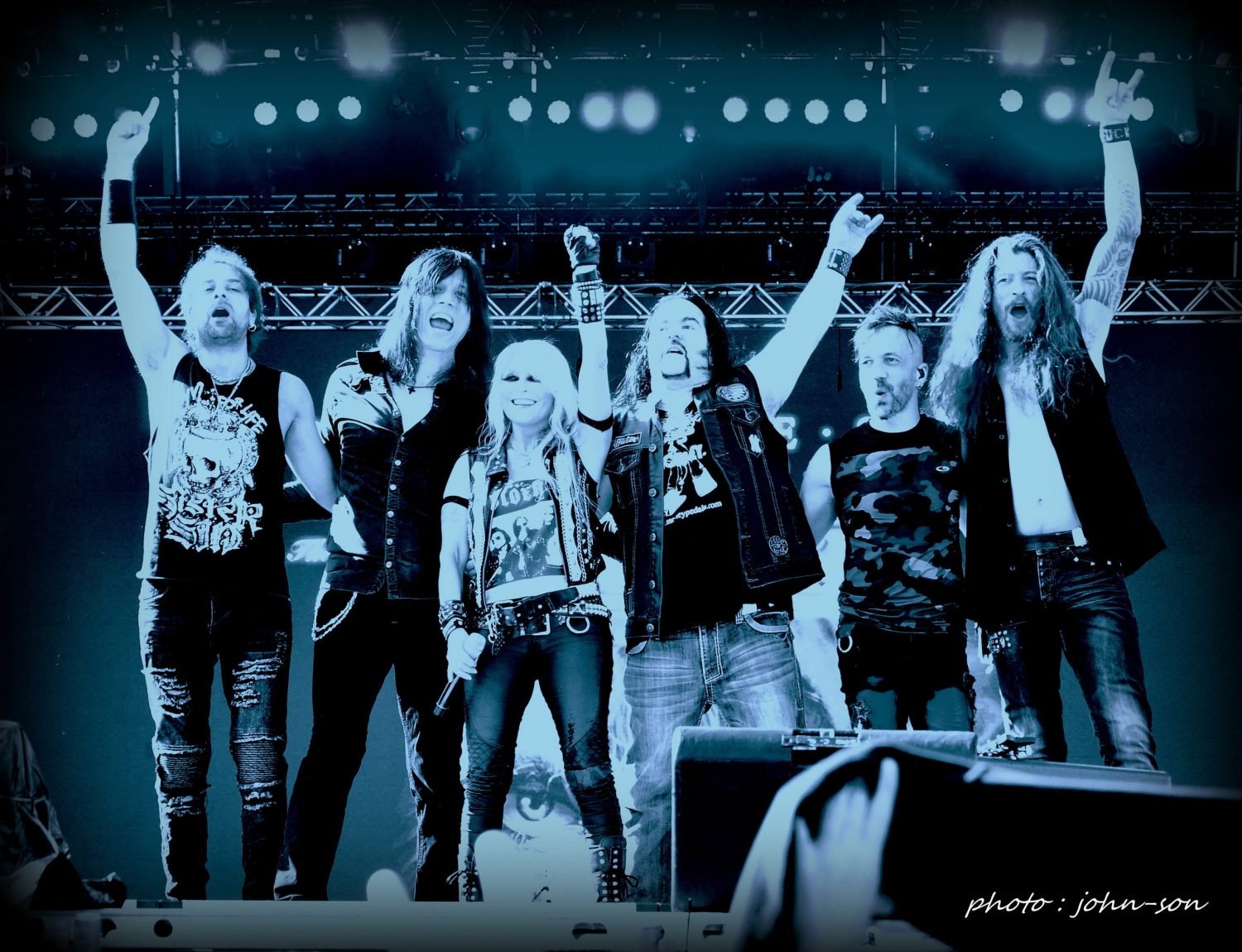 On September 24th, DORO will celebrate the 35th anniversary of her classic album Triumph And Agony with the release of Triumph And Agony Live, which will be released on her own label Rare Diamonds Productions / Rough Trade.

As the first digital single, today, the Metal Queen will release one of her biggest hits: “All We Are.” The live version of the mega song – like the entire album – was recorded at Sweden Rock Festival, and once again shows DORO and band in top form. 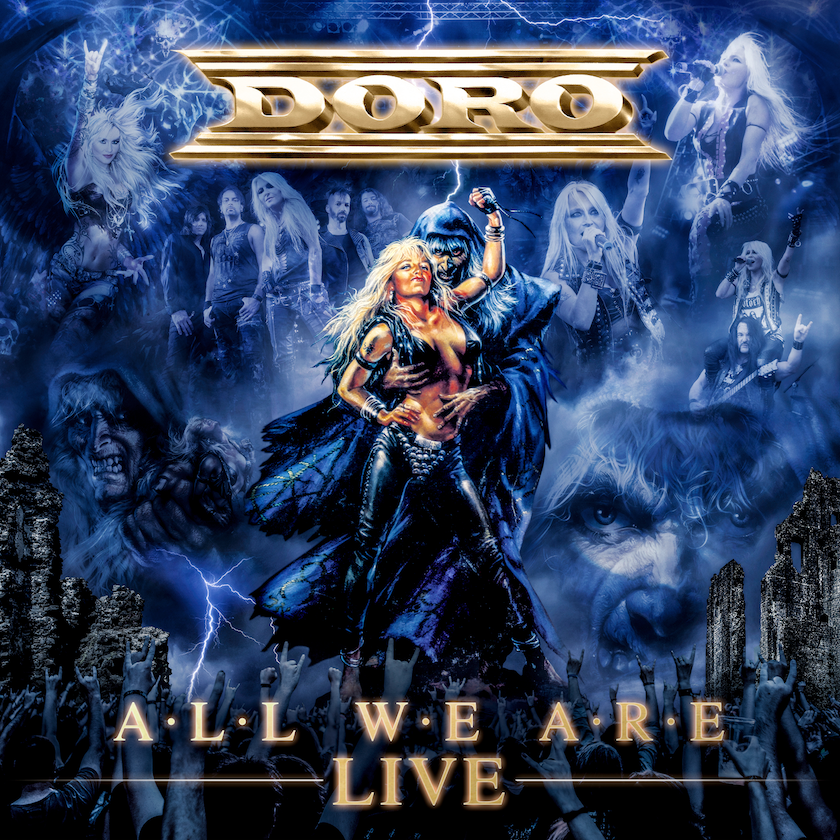 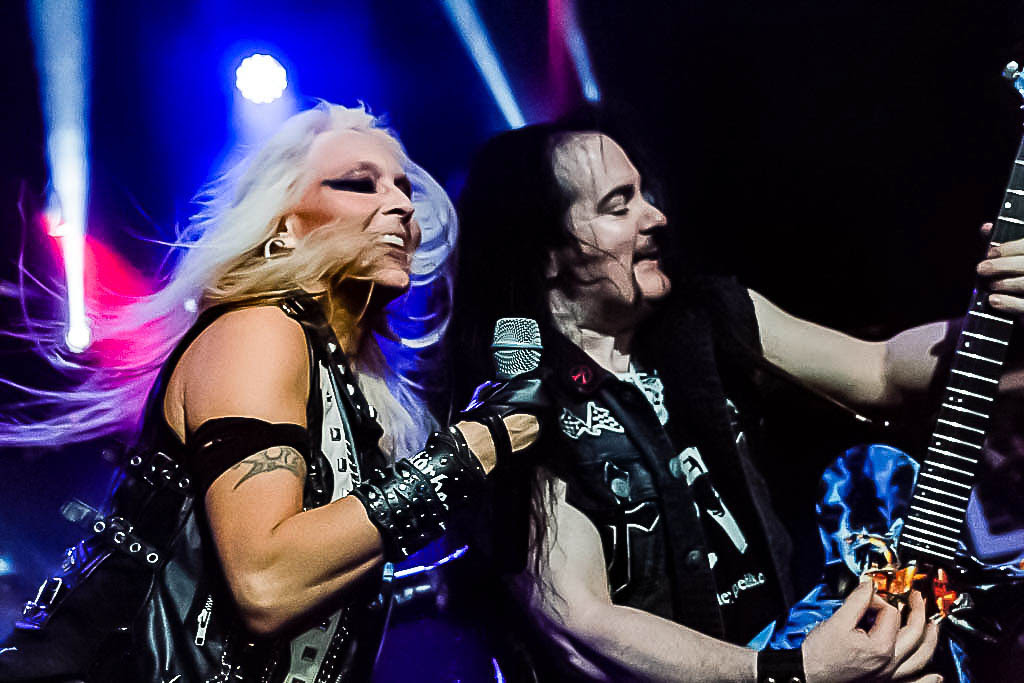 The highly anticipated work will be released in many different configurations on CD, vinyl, cassette, Blu-ray, as well as in an exclusive, strictly limited fan box!

Recorded in front of a mega-crowd at the famous Sweden Rock Festival, DORO and her band delivered a show for the ages.

Doro: “It has always been my dream to play the complete Triumph And Agony album live. The order of the tracks is different from the original album, but we’re playing all ten songs in new, powerful versions.”

The audience thanked them frantically. “It was fantastic,” Doro explains. “There was a killer atmosphere!” And this was perfectly captured in sound and image – to be heard (and seen) on the great Triumph And Agony Live album.

“It’s one of my all-time favorite albums,” Doro reveals, “It’s got some of our biggest classics and anthems like ‘All We Are,’ ‘Für Immer,’ or ‘I Rule The Ruins,’ plus fan favorites ‘Metal Tango,’ ‘Three Minute Warning,’ and ‘Kiss Of Death.’ And not forgetting the album opener and headbanger ‘Touch Of Evil.’ I’m super excited and can’t wait to let fans hear and see Triumph And Agony’ And it’s so exciting to hear the live versions of the classic songs. They capture even more magic now. When I see the fans at the shows and hear them scream and sing along, I know what I live for.”

The tracklist includes all ten songs from the 1987 album, but in a different order than originally released. Linkfire to album can be found HERE. Cover artwork, courtesy of Geoffrey Gillespie, and tracklisting (CD, cassette, download) are as follows: 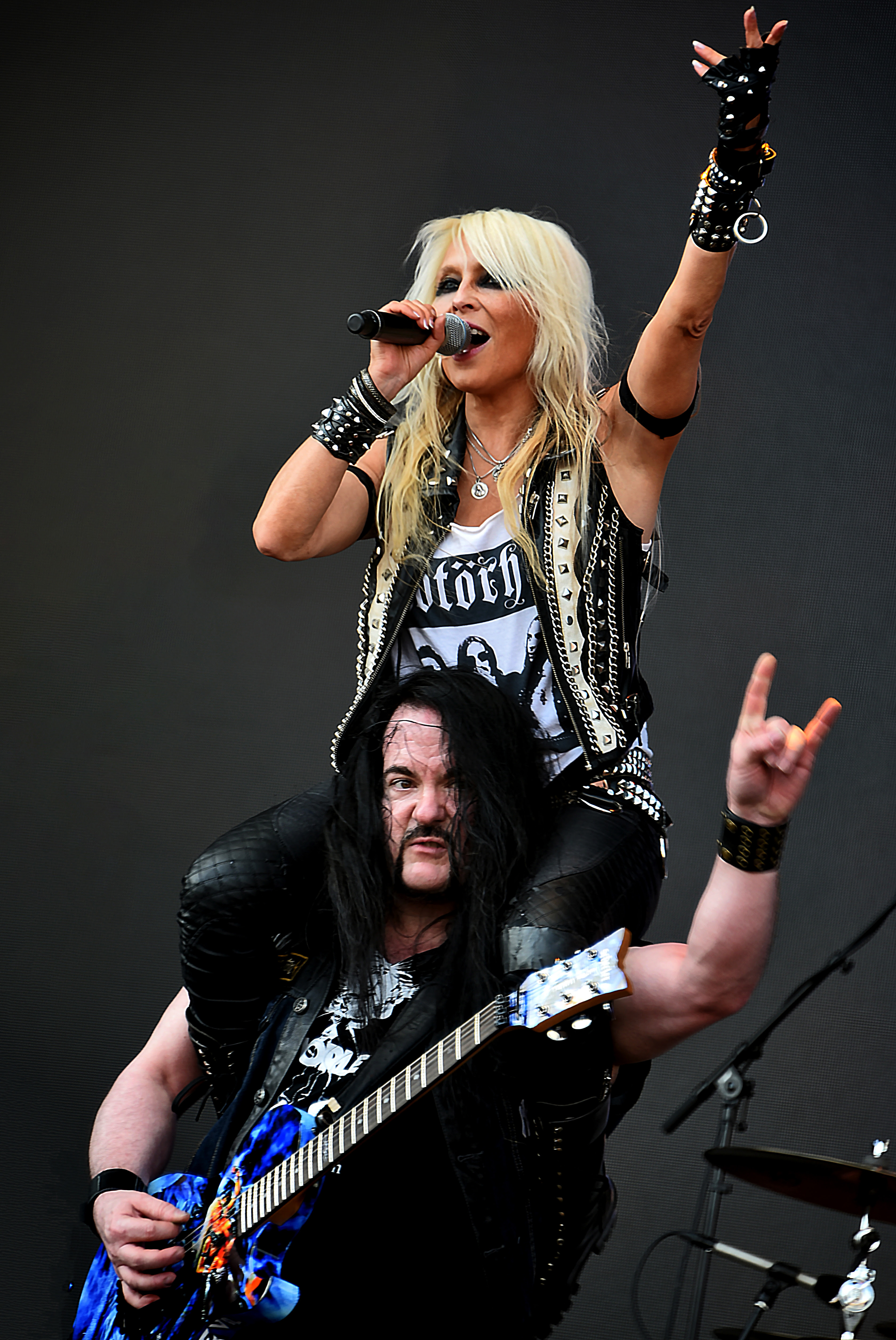