single BRING IT ON HOME

“We have just come off the road after a long run of dates, including a UK tour with Jizzy Pearl and a
sweaty mosh fest at Camden Rocks, and it has been good to get stuck into a bit of songwriting again.
But, in the evenings, we’ve been glued to the TV watching the World Cup and seeing an England
team that can compete at the highest level. We are keeping our fingers crossed in hope rather than
expectation that the lads can finally Bring It On Home!”  DOOMSDAY OUTLAW
from the album ‘Hard Times’
out now 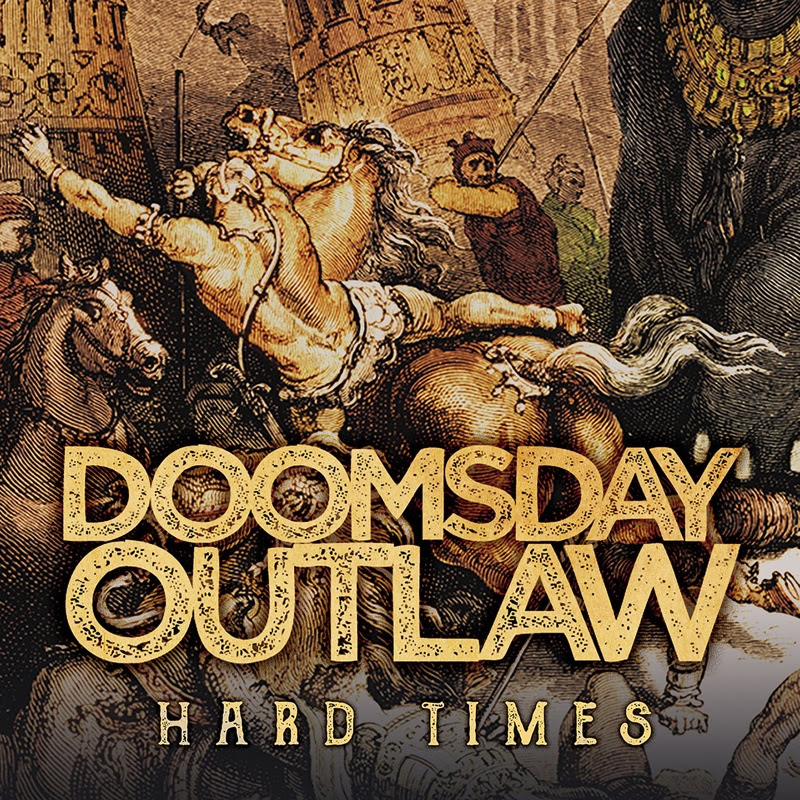 “Doomsday Outlaw have it all – great riffs, solid rhythms and a singer who should be spoken about in
the same company as Rodgers, Coverdale, Hughes, Overland, etc. Buy this album; it’s the only thing
you will ever need. Just a shame I can’t give it eleven. 10 out of 10.”  POWERPLAY
“The band have once again delivered an absolute corker. Doomsday Outlaw are doing
everything right.”  FIREWORKS
“Doomsday Outlaw is destined to be a big name on the British rock circuit and ‘Hard Times’ shows
a band that is going places and fast.”  ROCK SOCIETY
“Their bluesy, groove laden rock is delivered with a confidence and a swagger. Doomsday Outlaw
have shown that they are no longer just a band with promise but are delivering on that potential
right now.”  METAL TALK

and redemption, the group shows off its distinctive sound via a new album, ‘Hard Times’, which was

released via Frontiers in May and has been compared to rock behemoths such as Led Zeppelin, 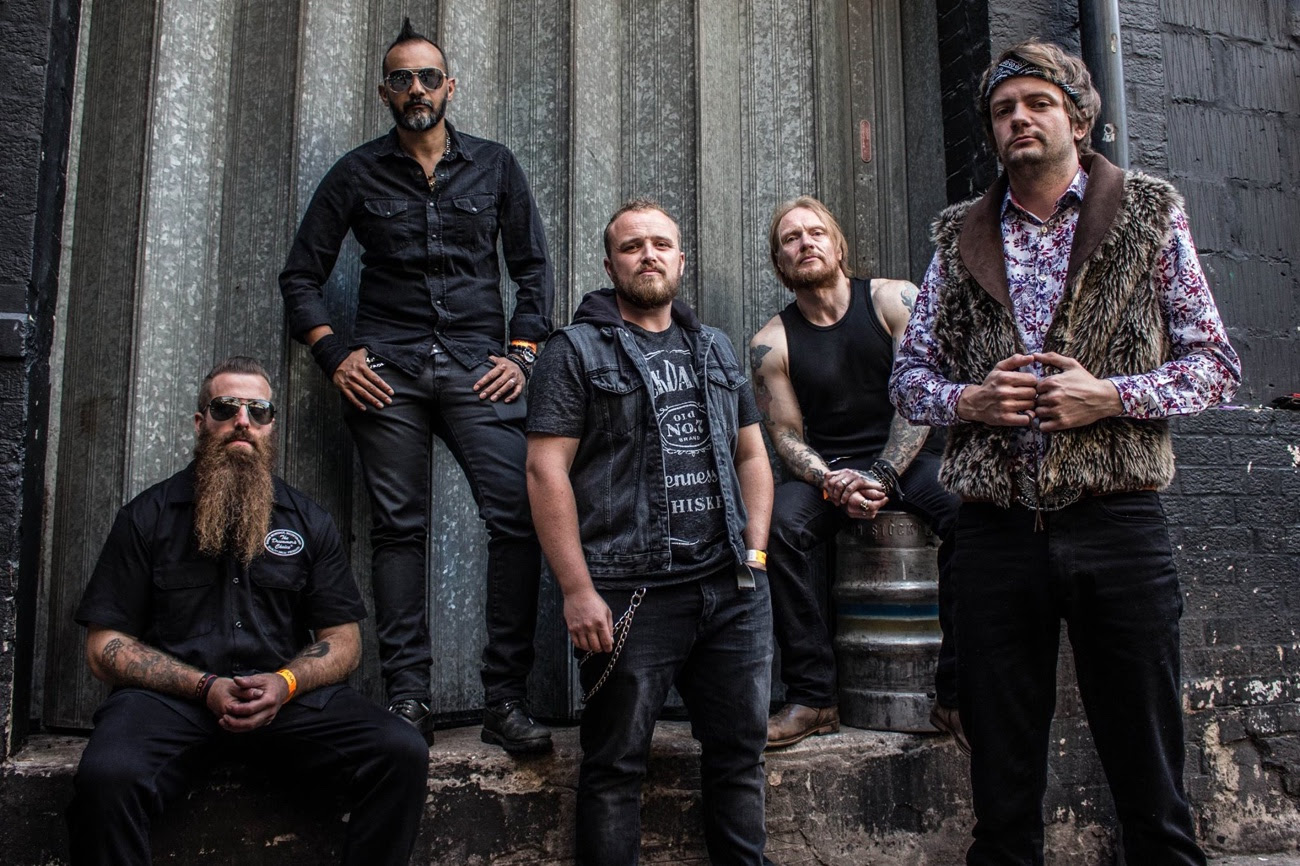