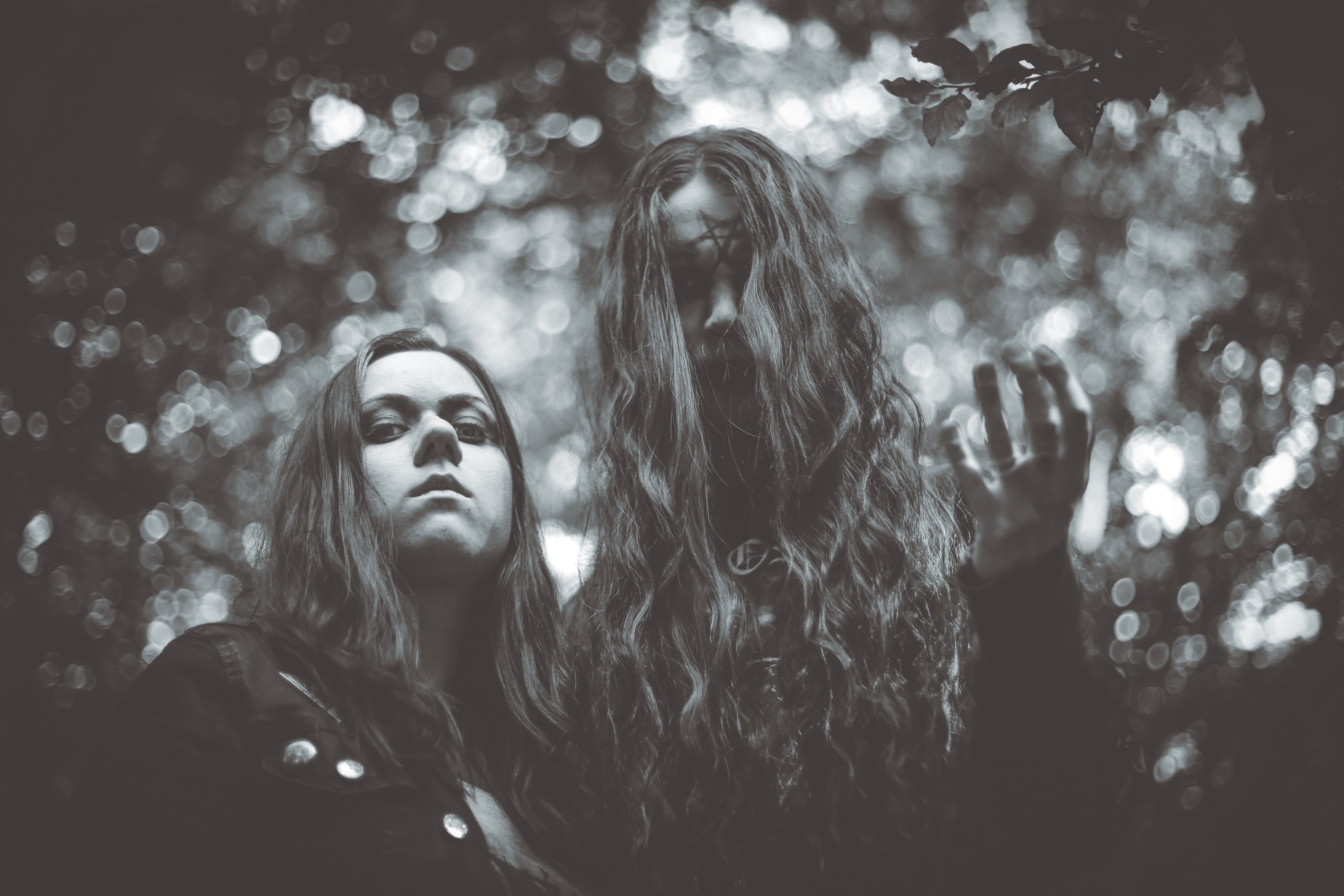 Svart Records is proud to unleash the debut album from Dutch female Black Metal duo Doodswens! “Lichtvrees” (translation: fear of light) will be unveiled to the world on the 3rd of December 2021. Doodswens’ Black Metal is a bleak, distorted wave of negative energy according to the tenets set by the Scandinavian originators but with their own new organic reflection of darkness. Their name translated as “Death Wish,” Doodswens breathe new life into the dust of the past, inspired by the rawness of the ‘90s and capturing the black hearts of a new throng of acolytes as they ignite the gloom.

Founded in Eindhoven in 2017 by Fraukje van Burg (vocals and guitar) and Inge van der Zon (drums), Doodswens initially erupted into the underground scene in 2019 with their demo, which sent a shiver through its decaying corpse. With their debut album “Lichtvrees,” Doodswens opens up the cesspit of the human condition, giving voice to our bleakest emotions through old-school Black Metal like a freshly dug grave. Proudly expressing feelings of inner negativity and depression, Doodswens have taken the promise of their underground roots and crystallised their very own atmospheric war of sound on “Lichtvrees,” making it an enthralling and captivating inception.

With deathly conviction and intense passion they bring their music alive on stage, playing at Roadburn Festival and many esteemed nocturnal events, their cult infamy leading them to be picked for a support slot on Marduk’s upcoming tour of Europe. If you like your Black Metal served especially cold, but with wide-screen atmosphere, then Doodswens could be your new moonless catharsis.  “Lichtvrees,” is a highly conceptual work which deals with life and death, reaching enlightenment and fulfilling the symbolical “death wish” that Doodswens represents. Cast your shadow in the unholy light of “Lichtvrees” and discover a rising new star in the Black Metal cosmos. The first single ”In Mijn Bloed” from “Lichtvrees” is out 17th of September on all digital platforms. 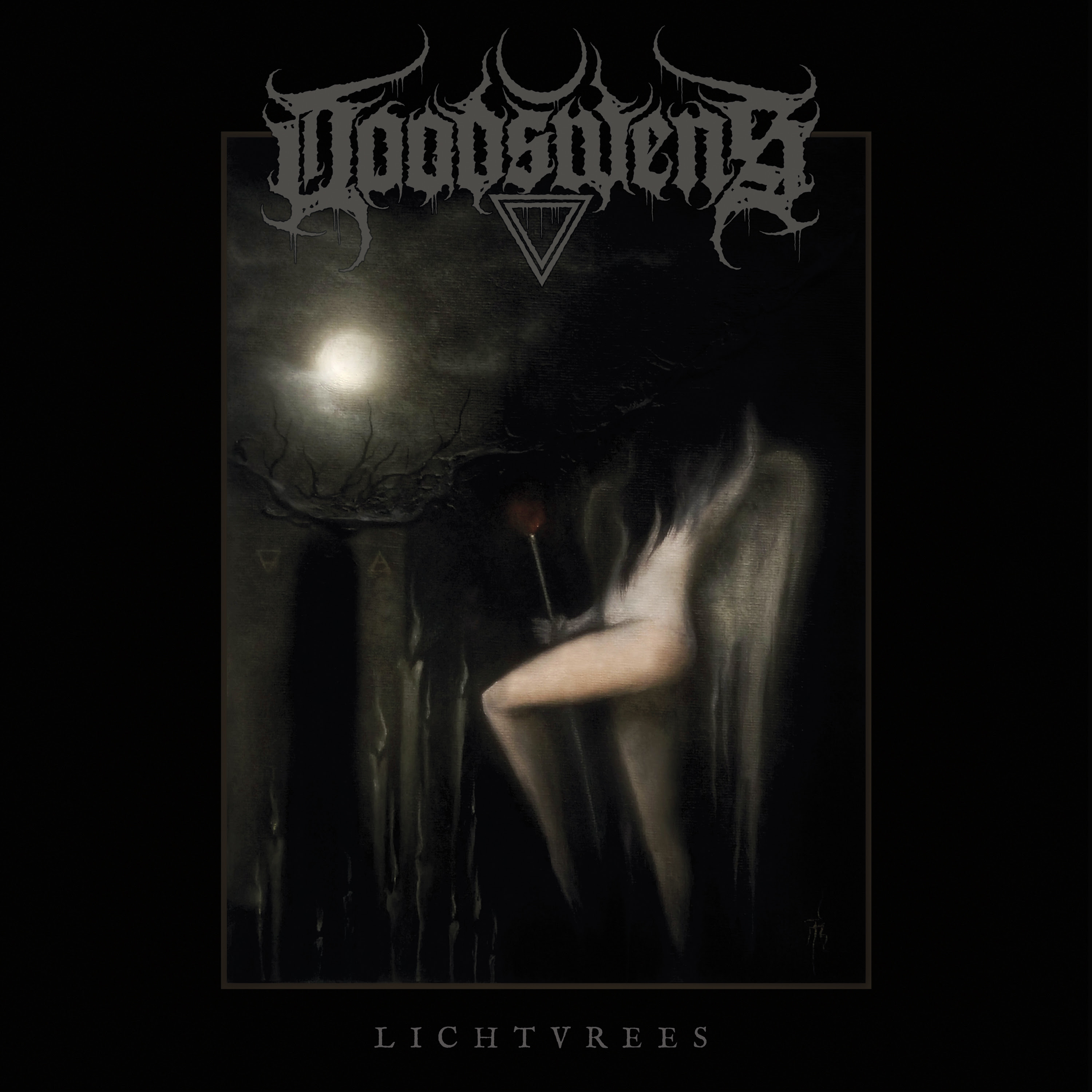 Listen to the premiere here: https://youtu.be/8gzSGxWVoh0