DMA’S EMBARK UPON THEIR MOST AMBITIOUS UK TOUR TO DATE 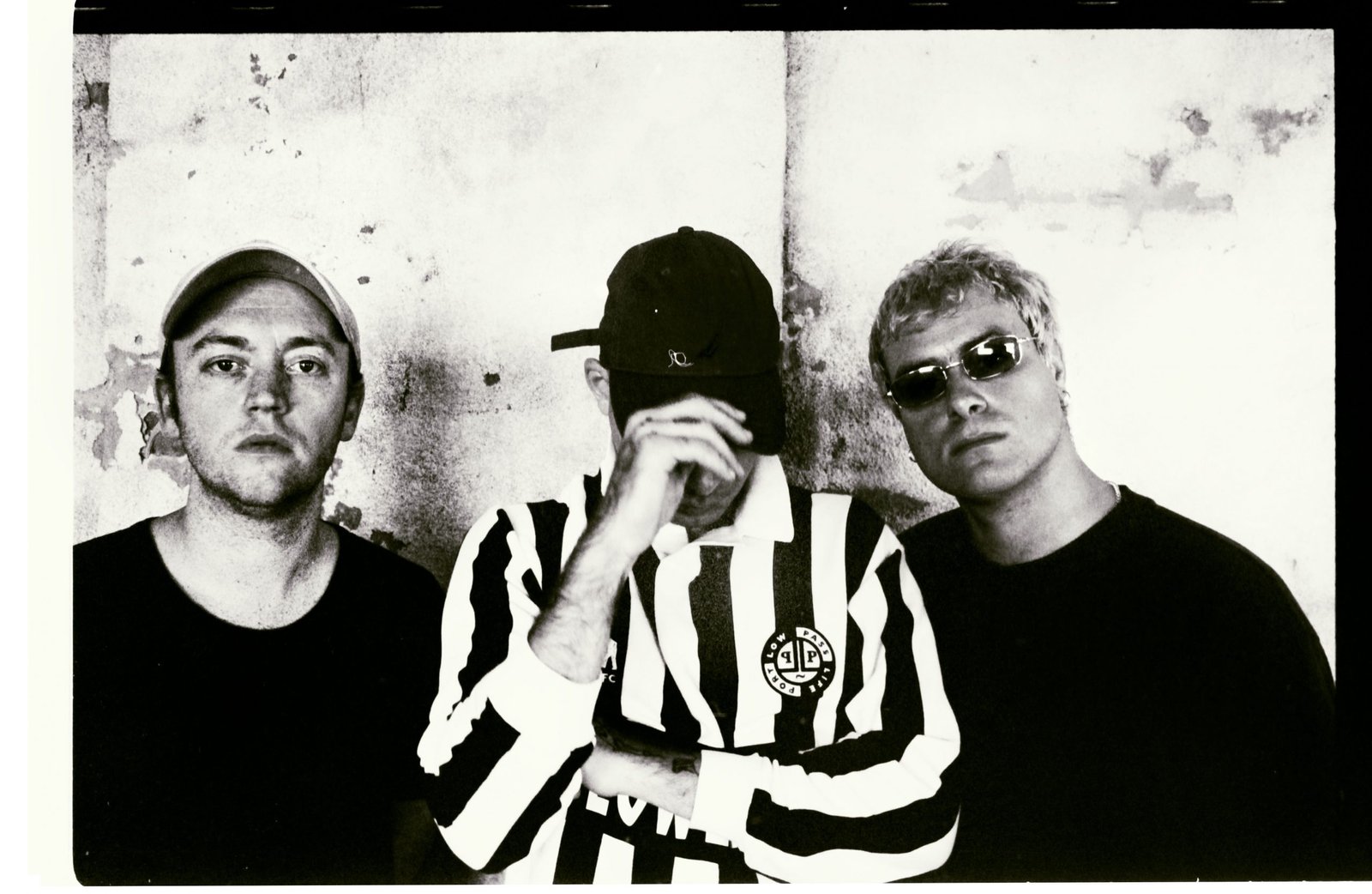 EMBARK UPON THEIR MOST AMBITIOUS UK TOUR TO DATE

INCLUDING THE NIGHT CAFĒ, THE CLAUSE, THE GOA EXPRESS, HIMALAYAS, PIXEY, THE K’S AND RATS

LISTEN TO THE EP ‘I LOVE YOU UNCONDITIONALLY, SURE AM GOING TO MISS YOU’ HERE

Next week will see DMA’S embark upon the biggest UK tour from an international artist since COVID hit. The band have already sold over 60,000 tickets for the tour, which includes two of the biggest shows of their career to date at London’s prestigious Alexandra Palace and the huge M&S Bank Arena in Liverpool.

Now the band add to the excitement for the tour by announcing details of a killer supporting line-up of rising UK talent. Long-term fans of the UK indie scene, DMA’S have selected a variety of artists which demonstrates the growing strength of a new wave of domestic artists – particularly from the North-West, where many of them hail from. The Night Café, Pixey and THE GOA EXPRESS are among the highest profile artists to be added to the tour, while the likes of Himalayas, The Clause and Voodoos will all play what are sure to be rapturously received sets on home turf.

With select shows already sold-out and others close to capacity, limited quantities of remaining tickets are available here.

DMA’S also today unveil the official video for their track ‘Junk Truck Head Fuck’. The track is one of the highlights from their recent surprise EP ‘I Love You Unconditionally, Sure Am Going To Miss You’. A short, sharp joyride of a record, ‘I Love You…’ represents a tribute to DMA’S’ long-term hardcore fans as well as to the love of rock music that still powers the band’s beating heart. It was quickly recorded with Dylan Adams (who engineered the band’s earliest recordings, including the Platinum hit single ‘Delete’), and was subsequently supported by Radio 1, Radio X and NME.

The tour represents DMA’S’ first UK tour since they achieved the highest chart positions of their career with their euphoric, alt-pop-tinged third album ‘THE GLOW’. They went on to win Album of the Year, Rock Album of the Year and Best Dance Single (for The Avalanches’remix of ‘Criminal’) at the 2021 Australian Independent Records Awards.